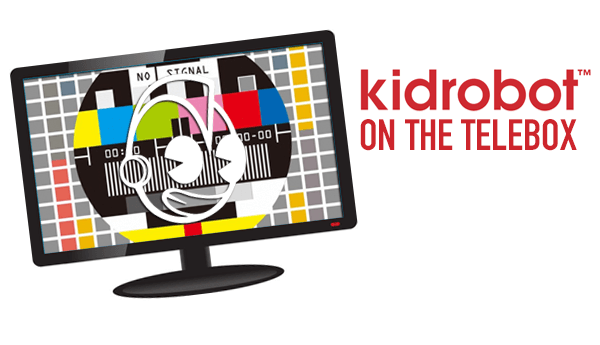 Yesterday, Kidrobot & Frank Kozik (Chief Creative Officer at KR, obvs) got some local television time when they were interviewed on FOX31 Denver as part of the Everyday show. We have the video below for you to watch. It’s entry level stuff, but great for the company to be getting exposure to a wider audience.  Most folks outside of the Designer Toy world won’t know of Kidrobot, so hopefully, someone will see the short clip and go investigate further. Plush was covered, the licenced Bob’s Burger stuff was covered, the Warhol Blind Box was opened. They still had some cool stuff on show, like the J*RYU It’s a FAD Dunny too.

If the video doesn’t work above, you can also head on over to the Everyday site HERE to watch the video on their site.