Big Lazy Robot VFX and SolidCam Estudio VFX/ Printworks are bring the SWAT Cop to life! when we first saw the promo photos for the figure we instantly wanted it! The incredible prototype of a SWAT from short film Keloid was printed by the folks at SolidCam EstudioVFX / Printworks and designed by Big Lazy Robot VFX. If you’ve seen the short film Keloid by Big Lazy Robot then you know the SWAT Cop is just one of the characters you would want in your collection. If you haven’t then watch the 3 minute film and tell us otherwise.

Keloid from BLR_VFX on Vimeo. 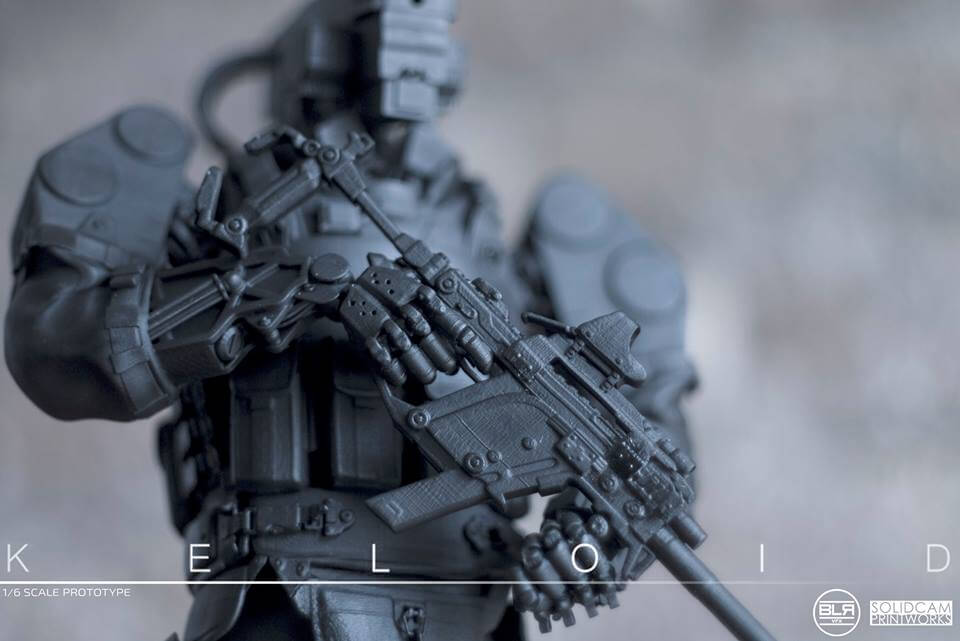 In a not too distant future, societies of all countries come to rely on an intricate network of artificial intelligence devices designed to bring efficacy to man’s life. Yet, man continues to devour himself in useless wars. A strong political hierarchy now divides all powers into three factions, and A. I. devices rapidly gain ground as efficiency becomes a priority.
As social revolts grow worse everyday, authorities seek ways to control their citizens. They decide to carry out a series of tests that will determine not only whether some crucial powers can be transferred to non human entities, but also whether man is ready to yield those powers.
The world has become a cell for all man and women, who withstand and endure their lives, rather than living them. Machines might have found a solution.
From now on, you are set free. 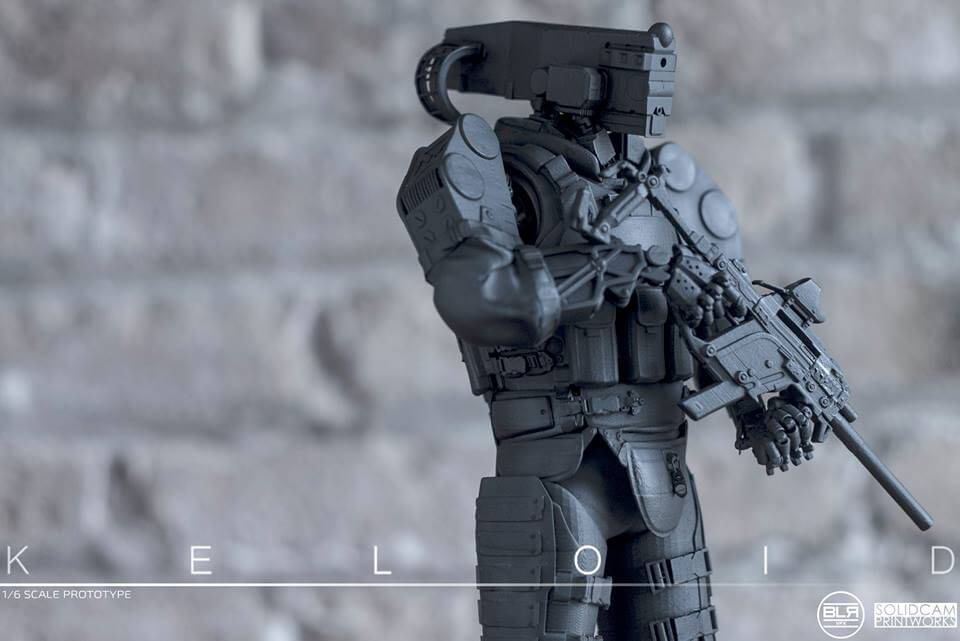 “Keloid is not about robots, it is about men. Big Lazy Robot created this spec film — more than two years in the making — with the purpose of giving free reign to the creative aspects of production that many times are so much missed during profit work. And yes, we enjoyed the ride” 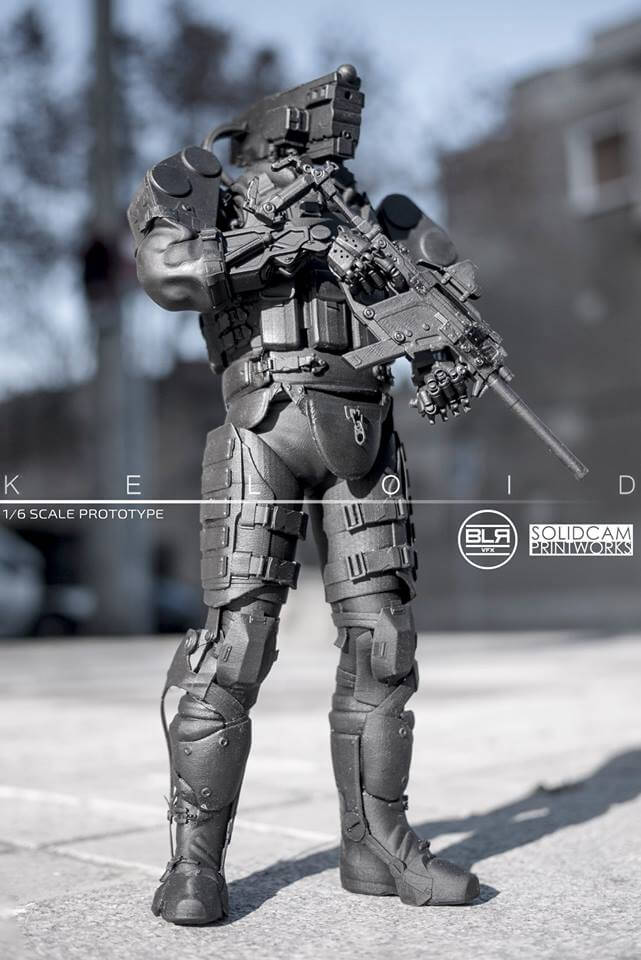 Maybe someday in the near future we will get to see the others released or even a posable action figure. Pre-orders for 1\6th scale SWAT Cop will be announced soon very soon. Stay tuned! 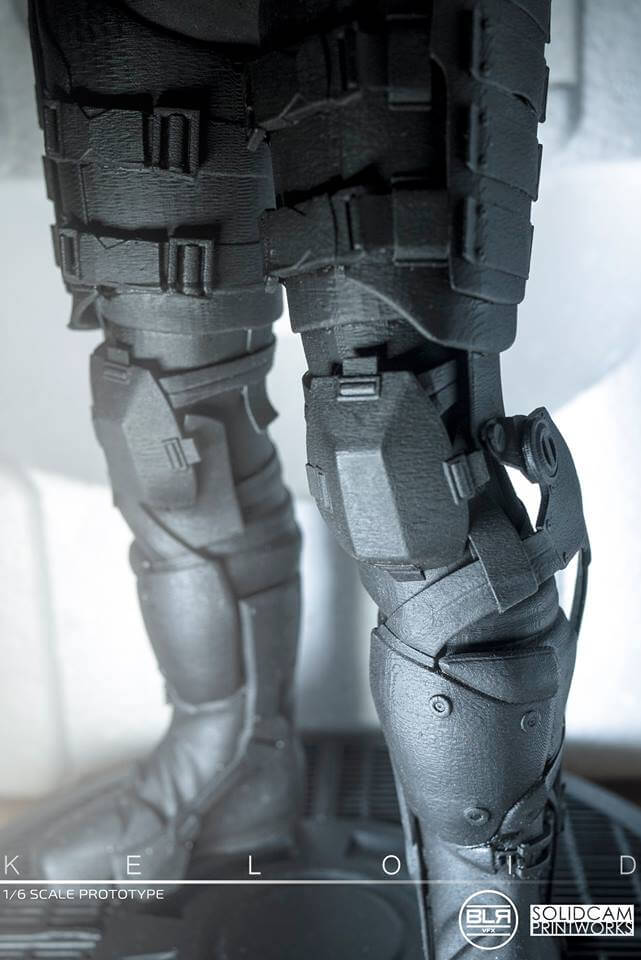 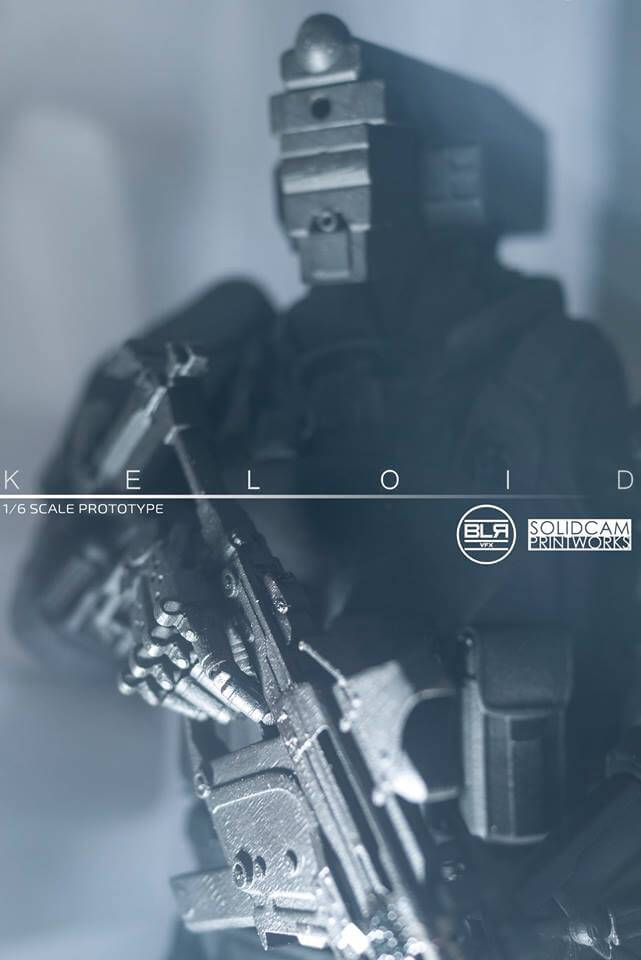 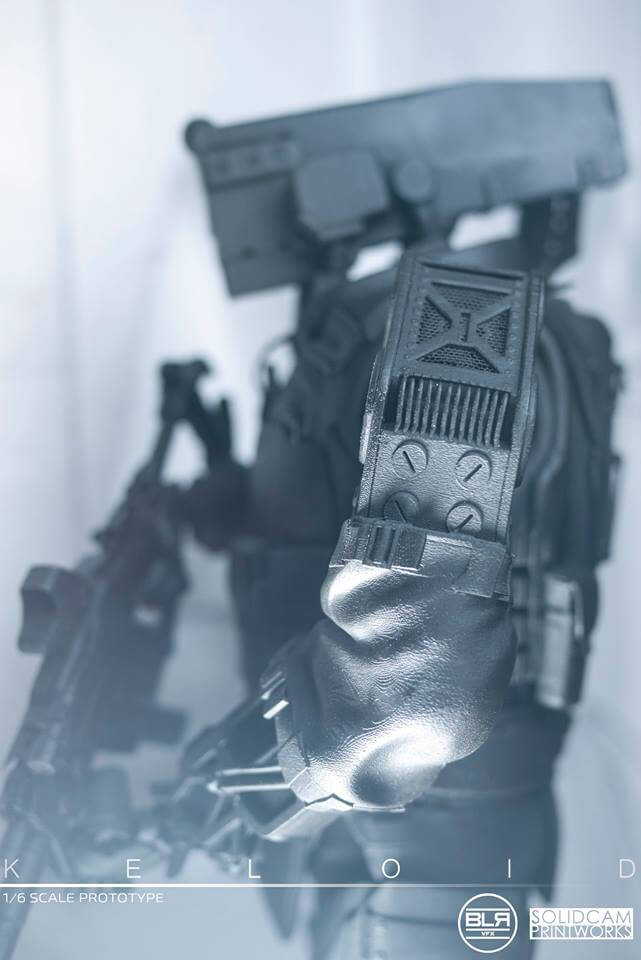 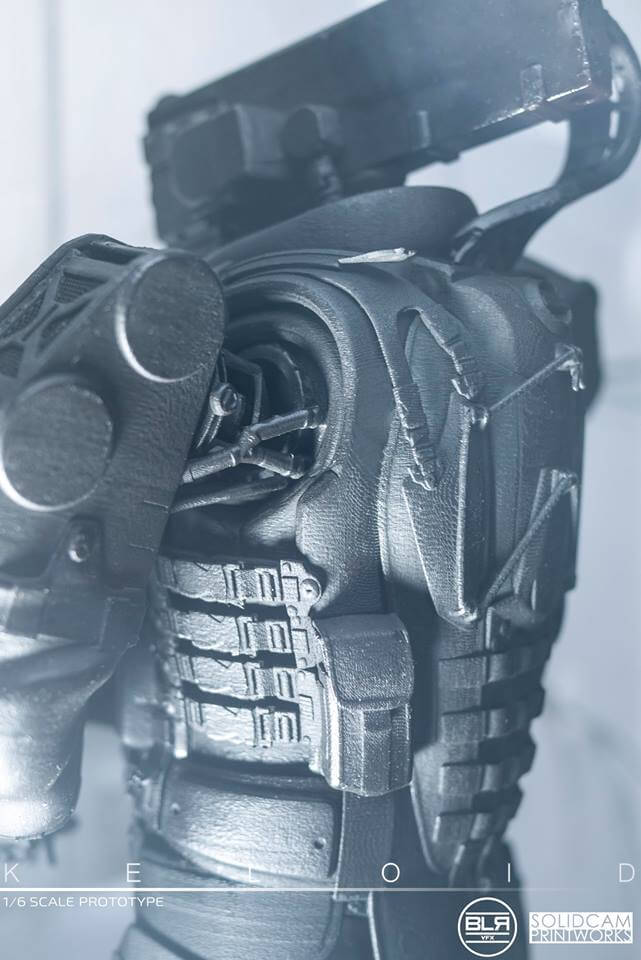