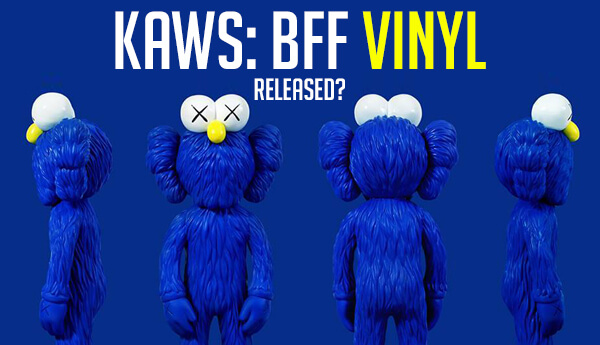 Manufacture something in China, set yourself up for a bootleg. It’s been a issue for KAWS for years and the influx has hit a all new high this year. With KAWS taking his art around the world and expos this year in England and Thailand put KAWS into even more high demand. Uniqlo was an example. KAWS BFF un-authorised release wasn’t a surprise. Last month it was the launch of KAWS BBF at Central Embassy and saw the plush being released. We teased the what looked like to be the vinyl version, but it was never released at the show. The FAKES have released before the offical one? 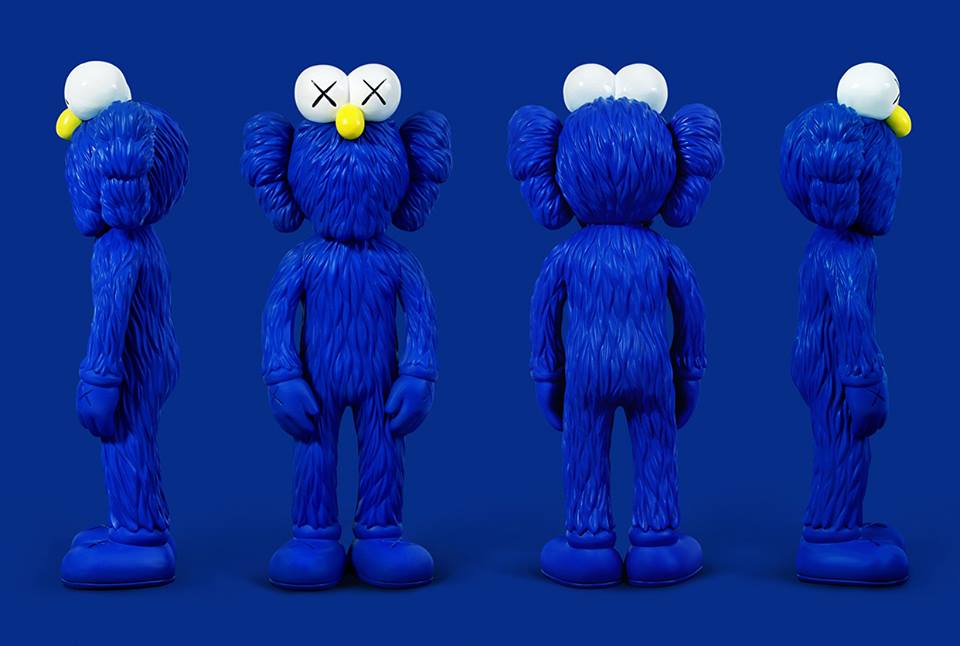 One trusty China site and a few clicks of the keys, yup China have released the BFF KAWS. The Bootlegs are available! We won’t provide you with the links but its not to hard to find. These things break our heart but really no stopping them apart from not adding fuel the fire. 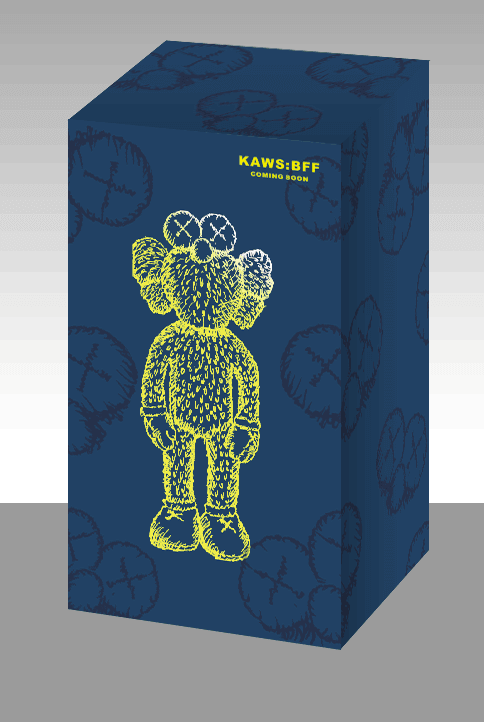 Priced at $25! Hopefully KAWS will give us the offical info. Stay tuned for more info.