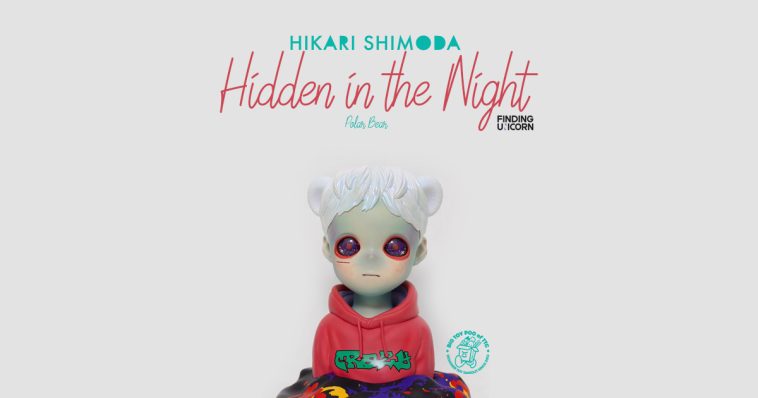 “Having a sense of discomfort in my social attributes, I always live with feelings of alienation and loneliness. In that case, I think it would be nice if I could become a non-human being. The image of the night is very strong when I think of my loneliness. A dark and quiet night will gently wrap up loneliness and snuggle me up. Those who separate themselves from society are unnoticed and silent like the darkness of night.” – Hikari Shimoda

“A dark and quiet night will gently wrap up loneliness…”

Just in time for the holidays, Hikari Shimoda will launch her latest art piece titled “Hidden in the Night: Polar Bear” with Finding Unicorn . The figurine is going to release on December 8th, 2021 6PM PST / December 9th, 10AM Beijing time for pre-order via https://www.findingunicorn.net/

All media and info lifted from hikarishimoda.com/ 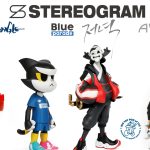 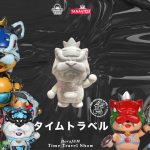