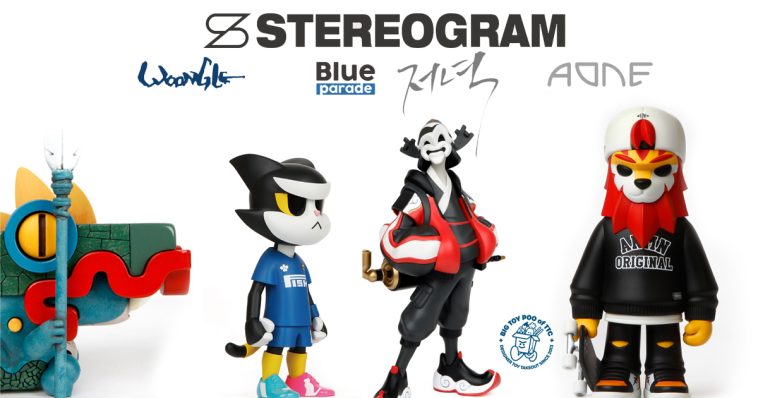 Here comes a quartet feature with The South Korean collective! forget BTS for a moment as the STEREOGRAM have spoken! Aone Won x Blue Parade x 저녁 Junyuck x Woongle all coming with new art collectables. First up is AONE Won the artist behind T-GON which we featured HERE back in January is back! T-GON is ready for the next outing! T-Gon mixture of tiger and lion who doesn’t want to show his unique appearance, so he rides a skateboard instead of walking. Before he knew it, he became a popular skateboarder, and he no longer avoids people and lives confidently.

Blue Parade works with football as the main theme like the previous THE RIGHT: WONDER GOAL and Football PRAYER WONDER GOAL which we featured previously HERE. Now here comes ‘BELLA’ the black cat is the new edition to the original character series.
BELLA is a unique character among the other cats. If you have ever seen a black cat trespassing while watching a football match, it’s most likely BELLA. BELLA wanted to join a football club, but was not accepted, so he made a cat football club himself and named it BELL FC. He’s pretty serious!

The mastermind behind ‘Twins’, is Woongle and the last release you guys went crazy for like us was the OG edition we featured HERE. Based on the theme of ‘Serpent God’ that appears in Woongle’s universe. The ‘Serpent god’ is a god that symbolizes rational things such as promises, rules, and norms that are invisible but have great power.
The work is depicted in a form of ‘Woongle’ wearing the ‘Serpent God’ and armed with a spear, trying to capture an aspect of a human society that values? discipline.

Last but certainly not least is KE-ZI (GOD of Cloud) by Junyuck. °ÆKE-ZI°Ø, is a character from the °ÆKORIENTAL°Ø universe, with the motif of ‘Unsa'(god of clouds) in Korean mythology. The character who tells fortunes and helps people defeat bad luck.
Korean traditional masks, myths, legends, and stories act as the source of inspiration in the works. 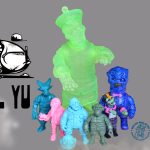 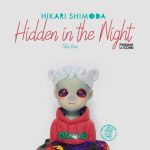