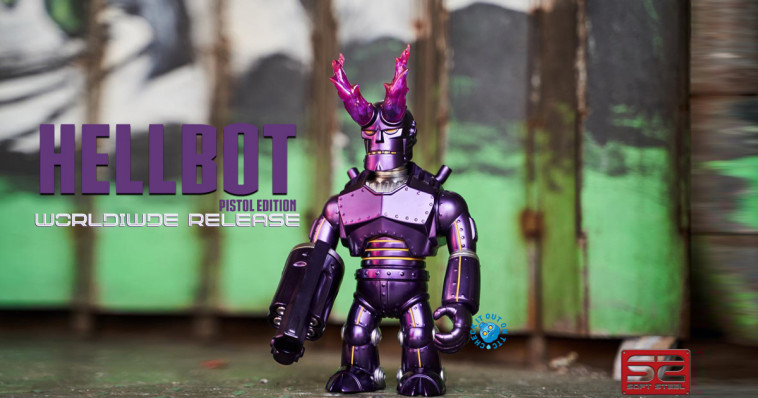 As promised! it’s our turn to have a chance at owning the Hellbot murasaki maru! After making its debut at NU-DE Toy Salon 2021 its time for the international release. Like we said a couple of weeks back HERE, Some say it’s powered by grape soda, we have doubts but what we don’t doubt about is this Violet edition is packing some major heat! It was the year 2019 when “Soft Steel” unleashed the original Hellbot” HERE, powered by ToyZero Plus the wrath of Hellbot took over the earth! Taiwan based designers, Soft Steel took on ToyCon UK 2019 and boy did it have a great reception! 25.5cm tall Soft Vinyl figure “Hellbot” was on show at Code Corner and gave Hellboy and mecha fans a treat. Mixing pop culture references *Cough Hellboy with mecha and overall top-quality production from ToyZero Plus it was no doubt going to make heads turn. Fast-forward to the present day, the rebirth has come! but with Soft Steel syle with a huge weapon upgrade.

The pistol is known as the original weapon in the late 15th century, and til now becomes the most common weapons in military use. This year 2021, Hellbot is back and has been fully upgraded in a newly developed pistol part on hand! 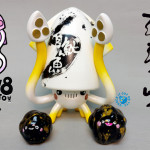 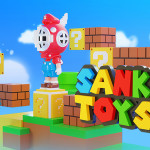