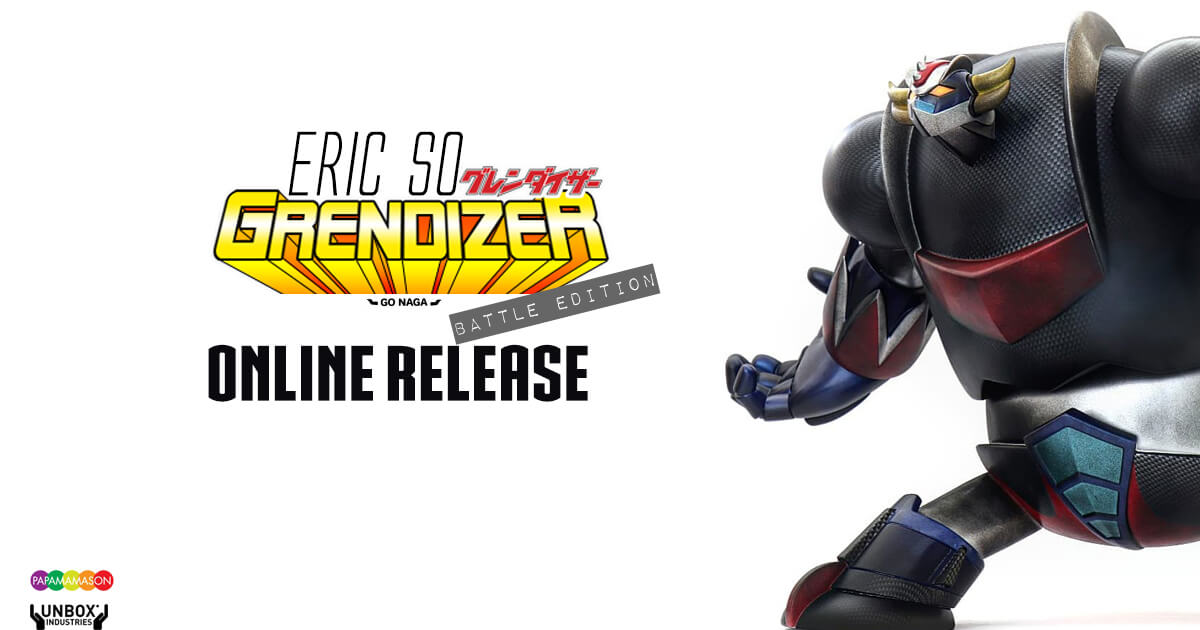 The OG edition stood at 36cm in height and one shelf hugger for sure! We actually got to see this new prototype when we went to Unbox Industries Hong Kong headquarters but sadly we couldn’t say much or film any at the time but what we can say is GET READY! if you missed out the first time around.