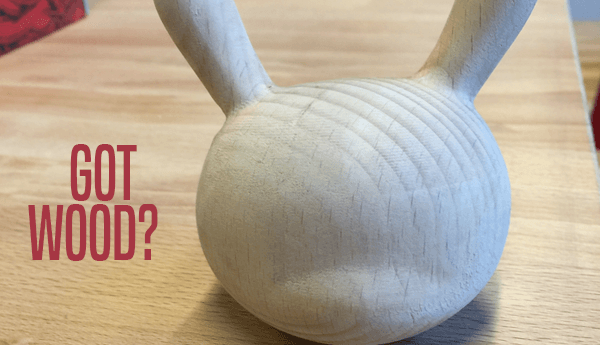 Back in the day, 2009 to be more precise, Kidrobot and Travis Cain release four wooden Dunny as part of the Dunny 2009 Series. All chases, the Travis Cain Wood Dunny are something of true beauty and folk-lore. However, it looks like there is the possibility that folk may have the chance to get their hands on a new Travis Cain x Kidrobot Wooden Dunny. Kidrobot teased the below pic yesterday on the KR Behind the Vinyl Forum, and we can only hope that this will see the light of day in an 8inch format in the near future. 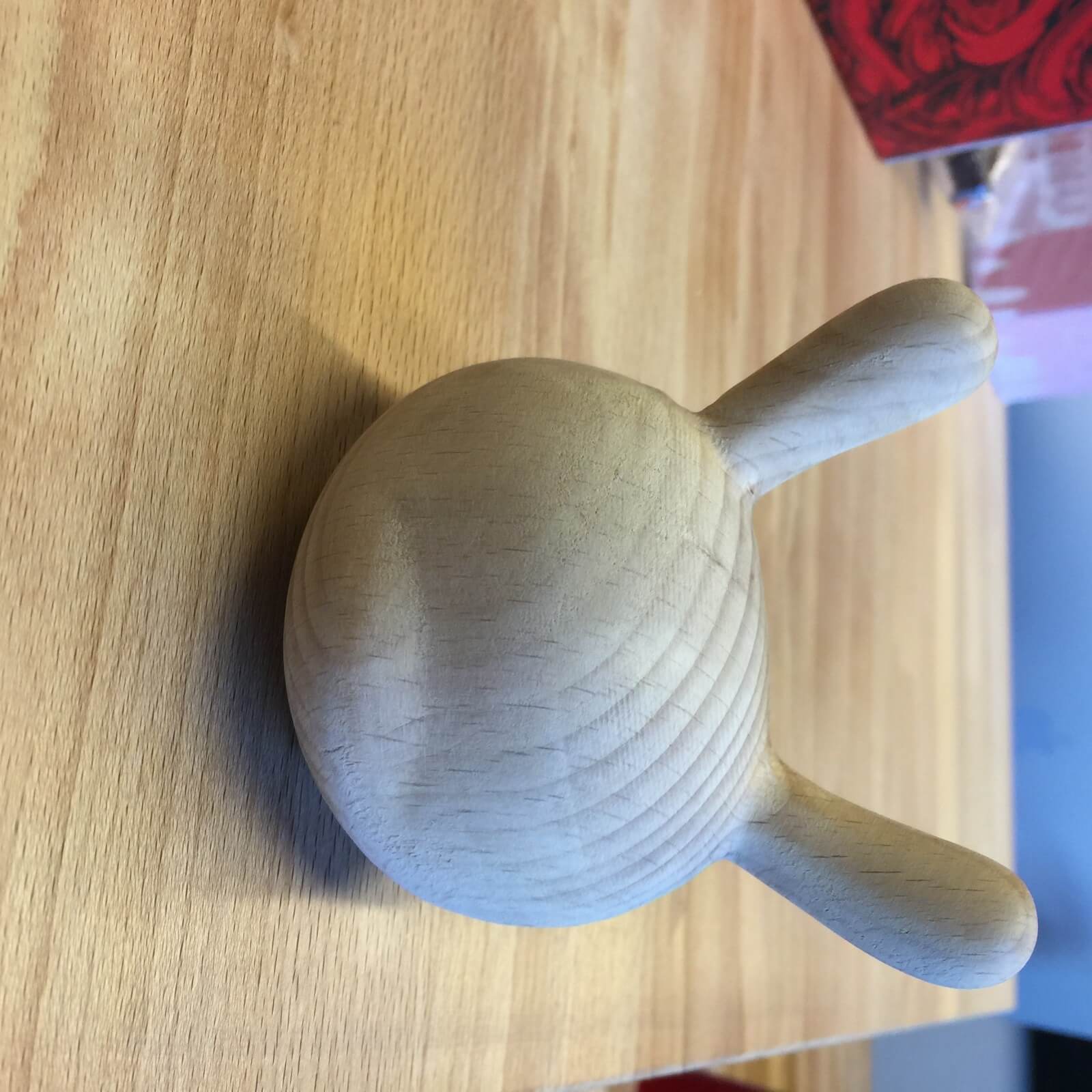 We don’t know any further details, but if this release does become a reality, we can but hope they’re as beautiful as the original four variants (seen below). We’ll keep you posted on any additional details as they become available. We imagine these won’t be cheap if they are ever made. $$$. 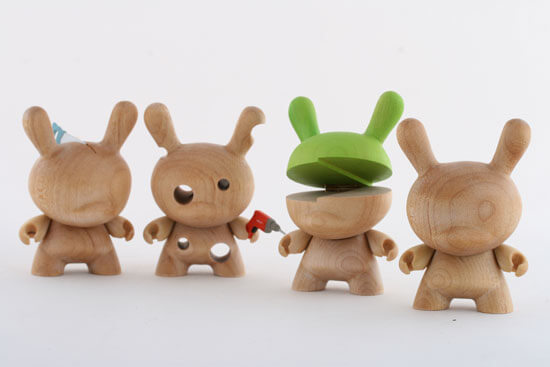