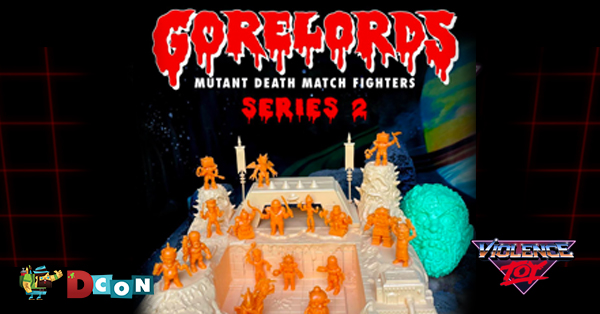 5 years ago we brought you new of a a collection of mini figures created in the spirit of M.U.S.C.L.E. and Monster in My Pocket but with a violent dystopian twist. These were the Gorelords by Violence Toy  and the only way out was death! (read HERE).

We were immediately hooked and today we deliever this news with the same enthusiasm we did 5 years ago. A new series of Gorelords was just announced! 17 new figures, Death Grid playset, and a new wall hanging head of Tormenter. Yes, that’s right 17 new characters and the dreaded arena where the fights are to the death. Violence Toy will be launching a Kickstarter for the playset with lots of cool additions. The prototypes at will be on display on booth #542 at Designer Con 2021 at Anaheim Convention Center

Who’s exited? We know we are! 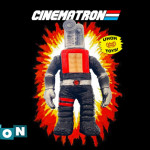 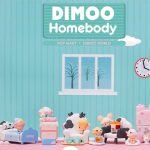