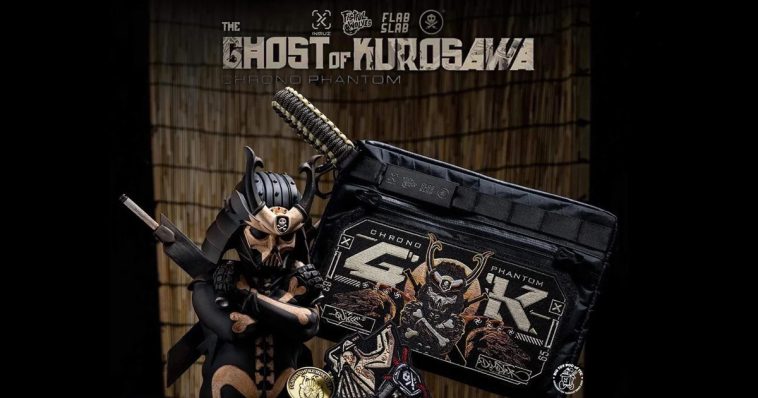 “In the desolate world, thousands of years after the Third World War exists survivors of our mankind cornered into the shadows, away from the ruling hive-minded race of intelligent machines. Left with only rare remnants of memories from our distant lost civilization, the hidden dwellers find religion in what we consider today as mere popular culture — though in its inner cores of fiction they find hope in the recurring concepts of love, rebellion and freedom, from which champions have emerged to lead the resistances against the oblivion of mankind.”

“The madmen who are sane in the now mad world campaign their peoples’ claim to their right to exist, and from these men manifests one enigmatic ruthless messenger of Akira’s unearthed doctrines of insurrection and vengeance, the man known only as… The Ghost of Kurosawa!”

Each bust has been individually numbered and signed by Quiccs and comes with a coin with a matching number.

All pieces are on hand and ready to be shipped worldwide.

The “Sin City Pack” will be highly limited to only 20 sets and is USD640 while the regular version with just the bust will be limited to 43 pieces. Total of 63 pieces.

All pieces are ready to be shipped worldwide! 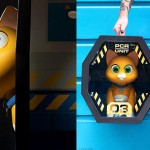 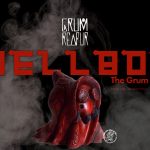