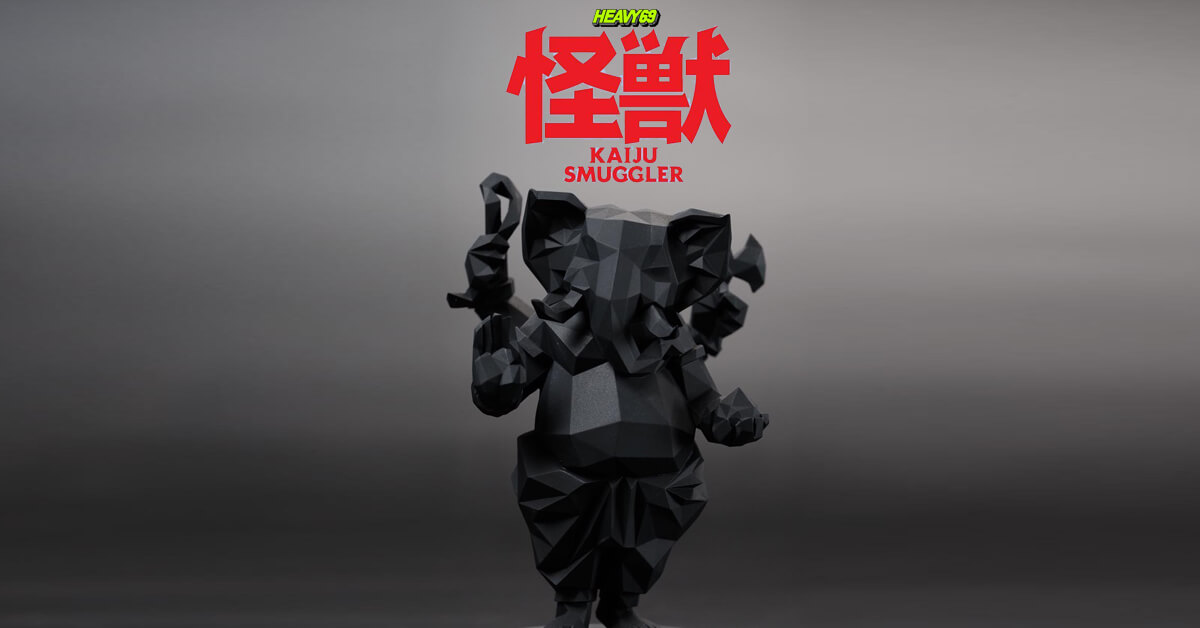 Oh my days! the eclipse is here! Back in 2016 our friends at Kaiju Smuggler x Demon State released the much-anticipated return of the Lowpoly Ganesha. Armed with a new in-house factory, 2019 continues where Kaiju Smuggler left off with a collaboration release with HEAVY69.

Like we said back in 2016 HERE, Lovers of low polygon sculptures, we have our wallets ready to hand over to those guys. Adaptation from the great Ganesha which Kaiju Smuggler mixes with religion and beliefs into an art sculpture. we don’t collect religious stuff but Lowpoly Ganesha looks fantastic in this style. We don’t think religion has anything to do with liking something so this one is right up our ally. With the shrunken down versions as a set, no details have been missed compared to the bigger brother.

“Ganesha is widely revered as the remover of obstacles, the patron of arts and sciences and the deva of intellect and wisdom”

Check out our Facebook LIVE stream at TTE 2017 below.