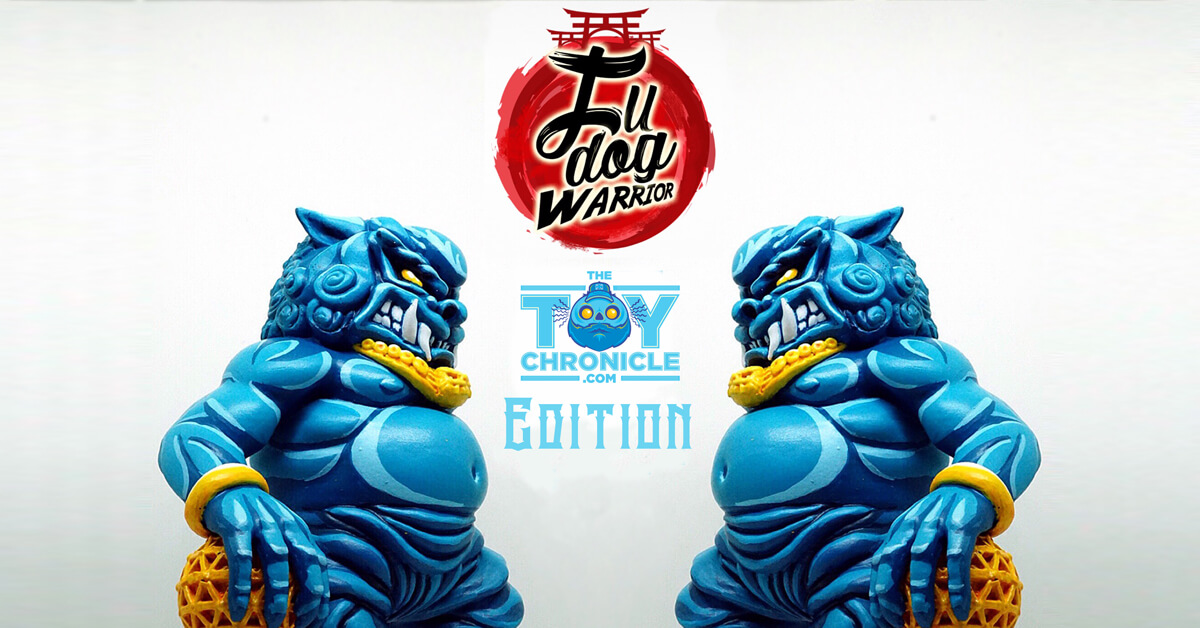 OMFG is a term used when Silvia Tampi surprised us with this special TTC edition of her marvellous FUDOG Warrior! We put in a pre-order and never thought it would be finished so soon as Indonesia Comic Comin commences this weekend and Sliva and her IAT collective will be showcasing at ICC 2017. Anyway, if you haven’t seen or pre-ordered a FUDOG Warrior we suggest you do so HERE. TTC colours on the Fudog, we can’t wait for them to arrive. You can check them out at ICC as the pair will be showcased there. 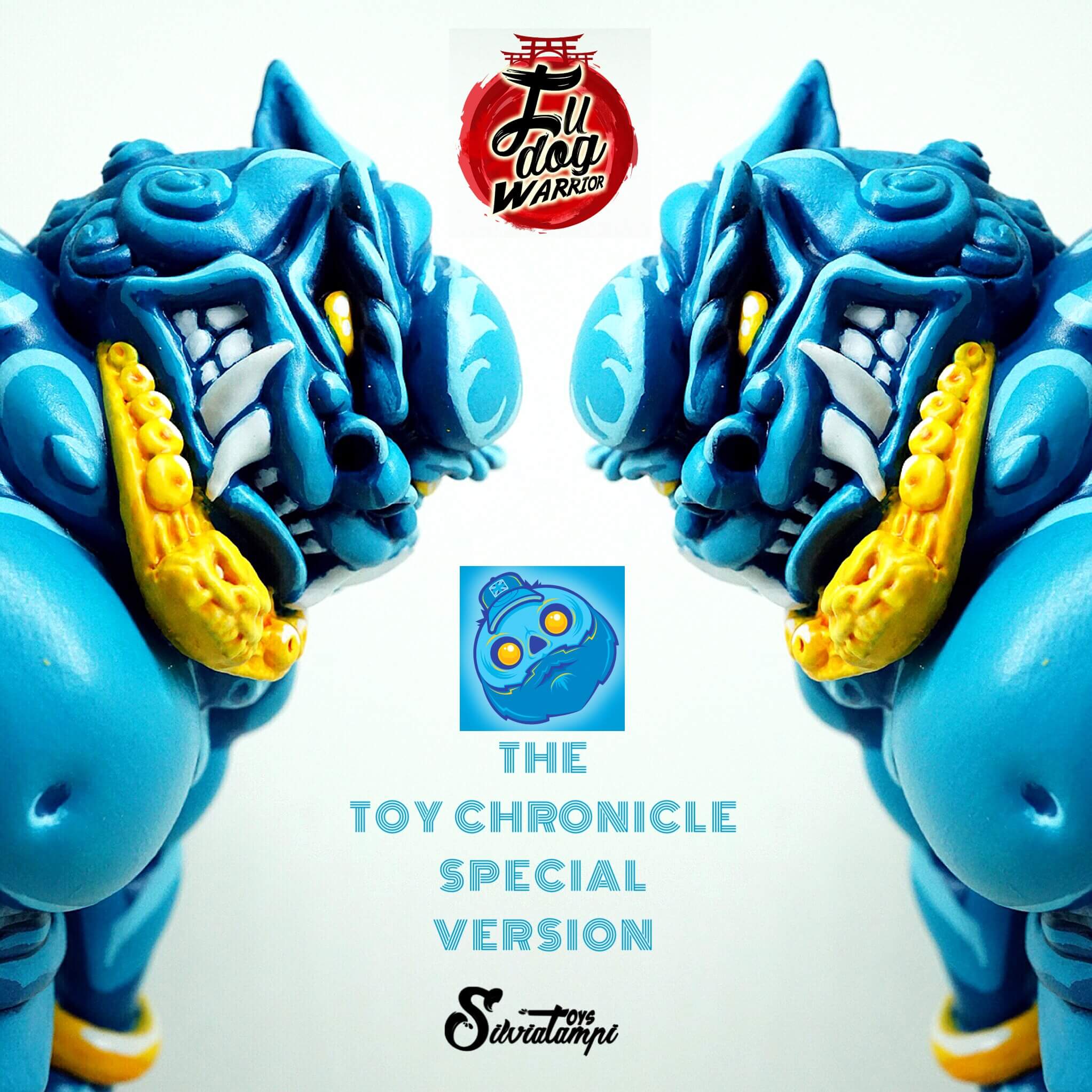 A symbol of Power and Protection

But nowadays, the world need not only just as a symbol.

So they transform and live among us to keep the balance and to protect the world from the darkness.

They transform into a human body and adjust their appearance. Who knows maybe you accidentally meet them and they will give their blessing to you.

They will Rock your world and give you protections!! 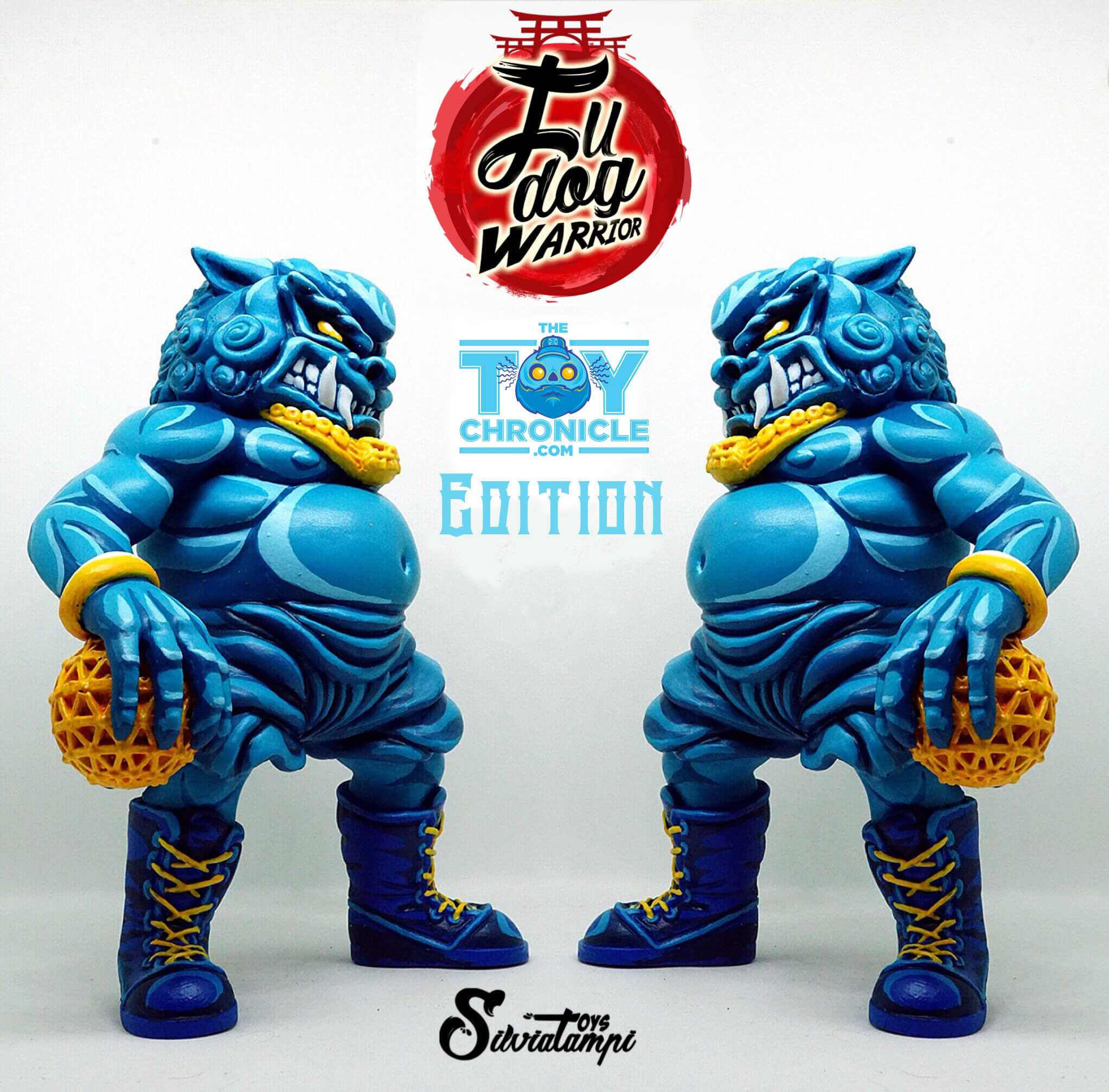 Like we said before, another own creation from Silvia Tampi homing in on myths and legends and our love for anything to do with FU Dogs. Don’t underestimate FUDOG WARRIOR’s gut it might be big but its solid as a rock, legends have said, great battles have been won because of the impenetrable belly! Now in the TTC colours, we are sure they are more POWERFUL, HA. Check out the Stone Edition below with a pre-order. 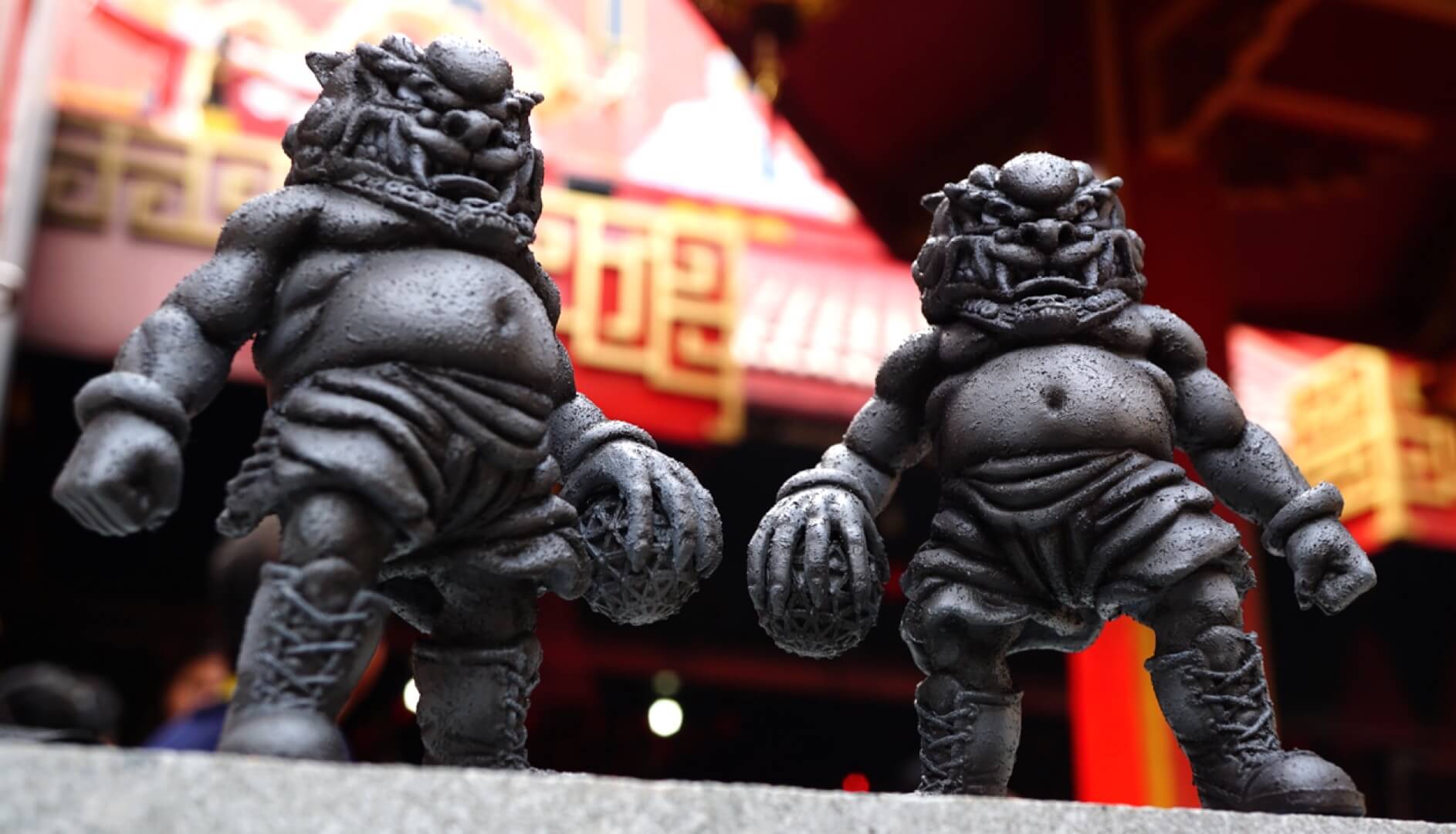 IAT and Silvia will be at Indonesia Comic Con booth #189

Check out the LIVE unboxing below.