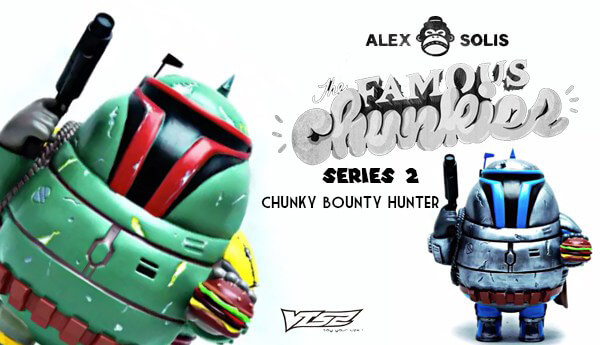 A couple of weeks ago we got the news that Alex Solis x VTSS Toys will be bring “Famous Chunkies” Series 2 which you can read HERE. Today announced the worldwide release dates to get your hands on the Jango & Boba Fett Famous Chunkies. Right on time to to match the new Star Wars film.

Check out Alex Solis work at http://cargocollective.com/oddworx and also find him onTwitter ,Facebook and Instgram.

Alex also needs your help to unlock more rewards for his Icons Unmasked Book on Kickstarter and well worth backing. Check it out here http://kck.st/1IHJAFO

Alex has been giving me huge laughs via his Instgram feed “#iconsunmasked” you have to check it out. 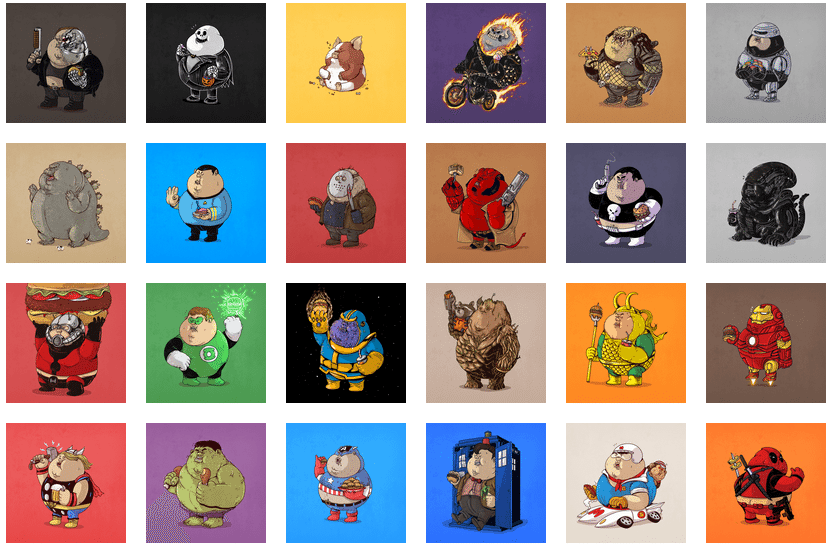 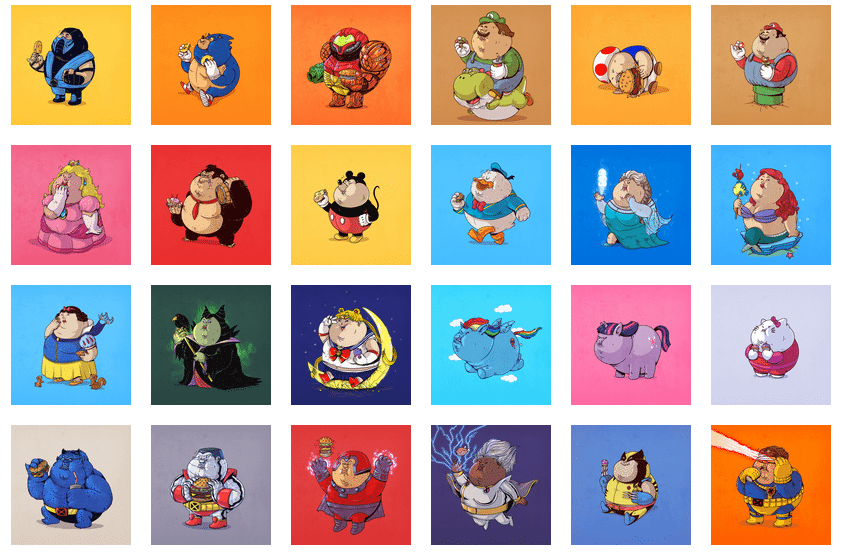