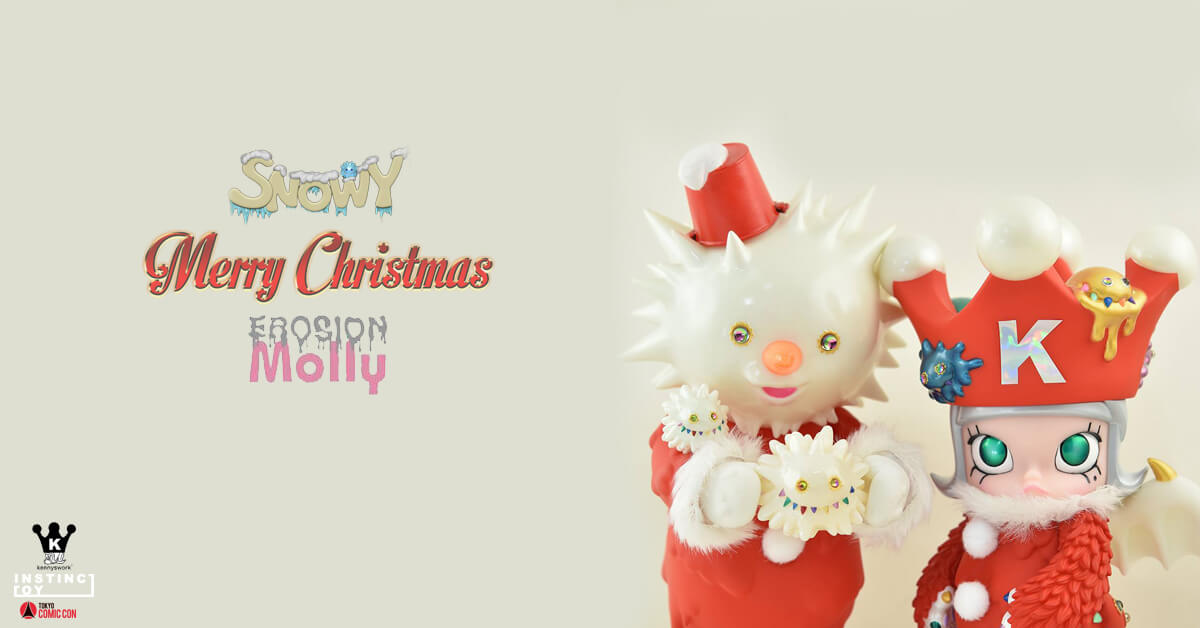 It’s the season to be JOLLY, well that’s if you’re lucky enough to be heading to Tokyo Comic-Con as Instinctoy will be spreading his festive mood to collectors with EROSION MOLLY & Santa Claus SNOWY! Both dress for the occasion and the festive spirits

We also designed the “Santa Claus ver.” for SNOWY 4th colour as we will release the Santa Costume EROSION MOLLY “Christmas 2017 Edition” at Tokyo Comic Con. Both of them have a seasonal limited cute Santa Costume for this Christmas. 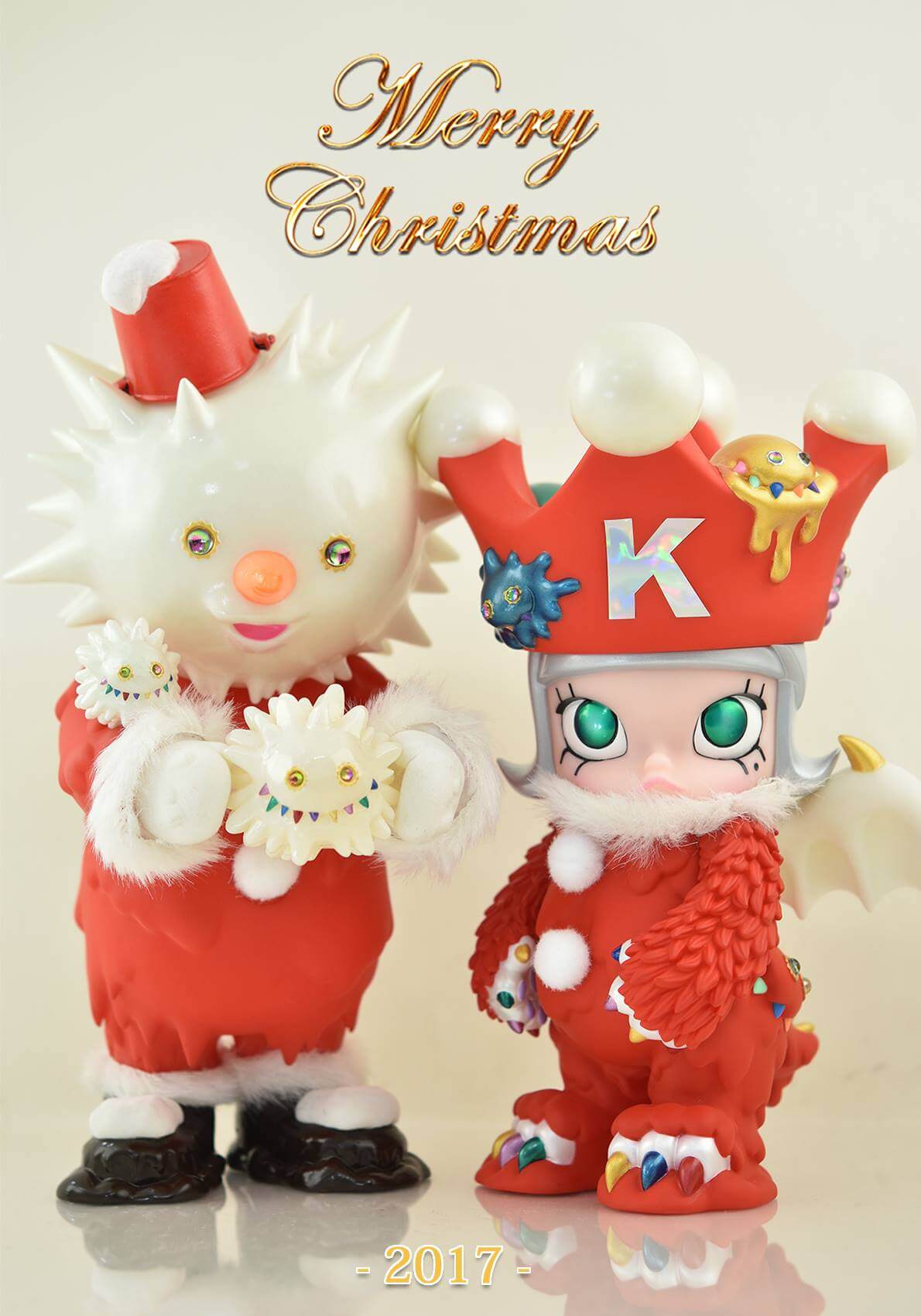 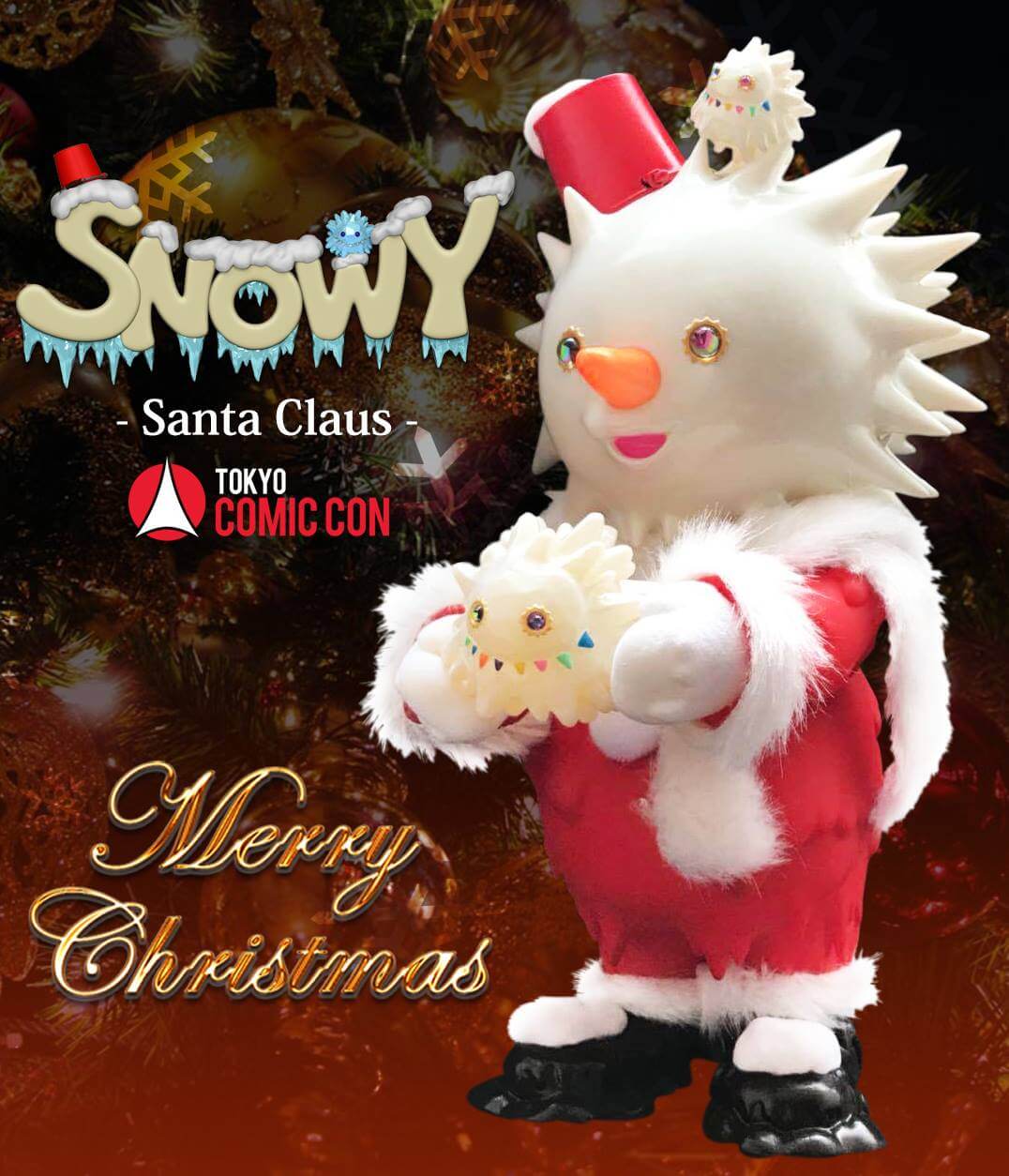 LOOK AT THEM GLOW! 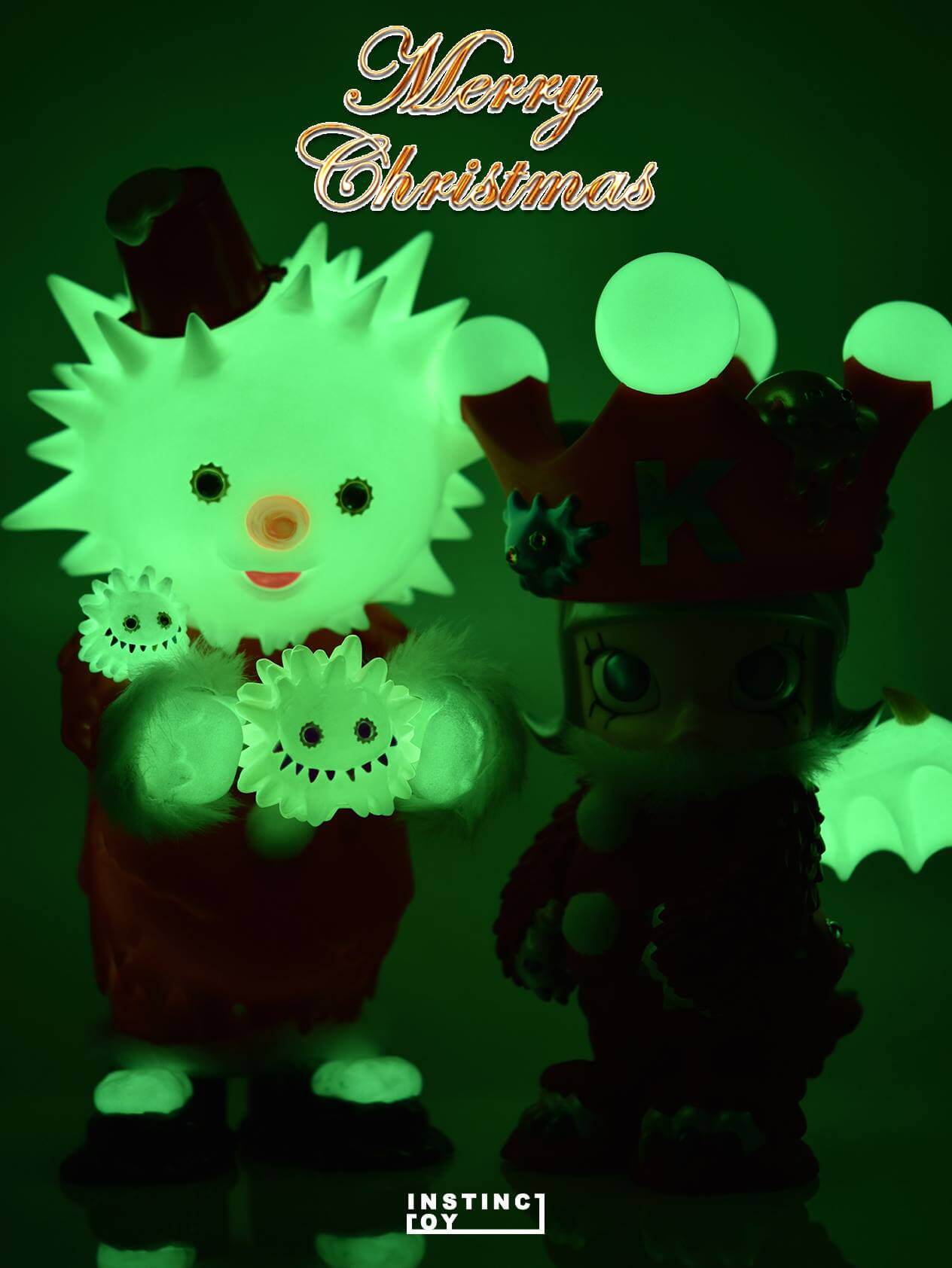 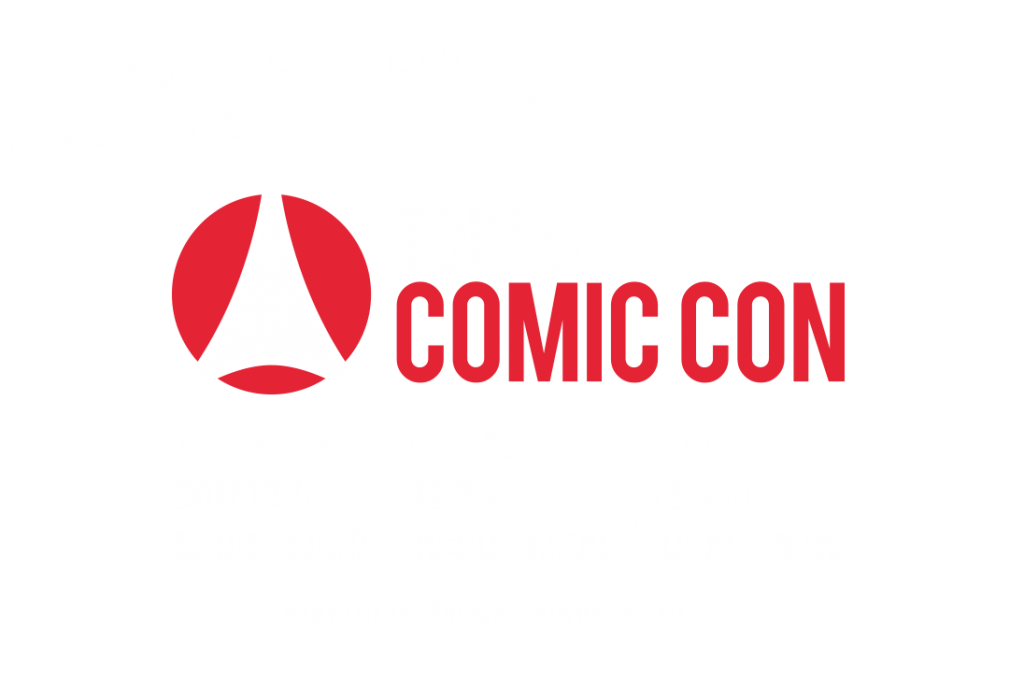 Did you miss SPACE MOLLY THE EARTH WAS BLUISH EDITION By KENNYSWORK X INSTINCTOY also heading to Toyko Comic Con! 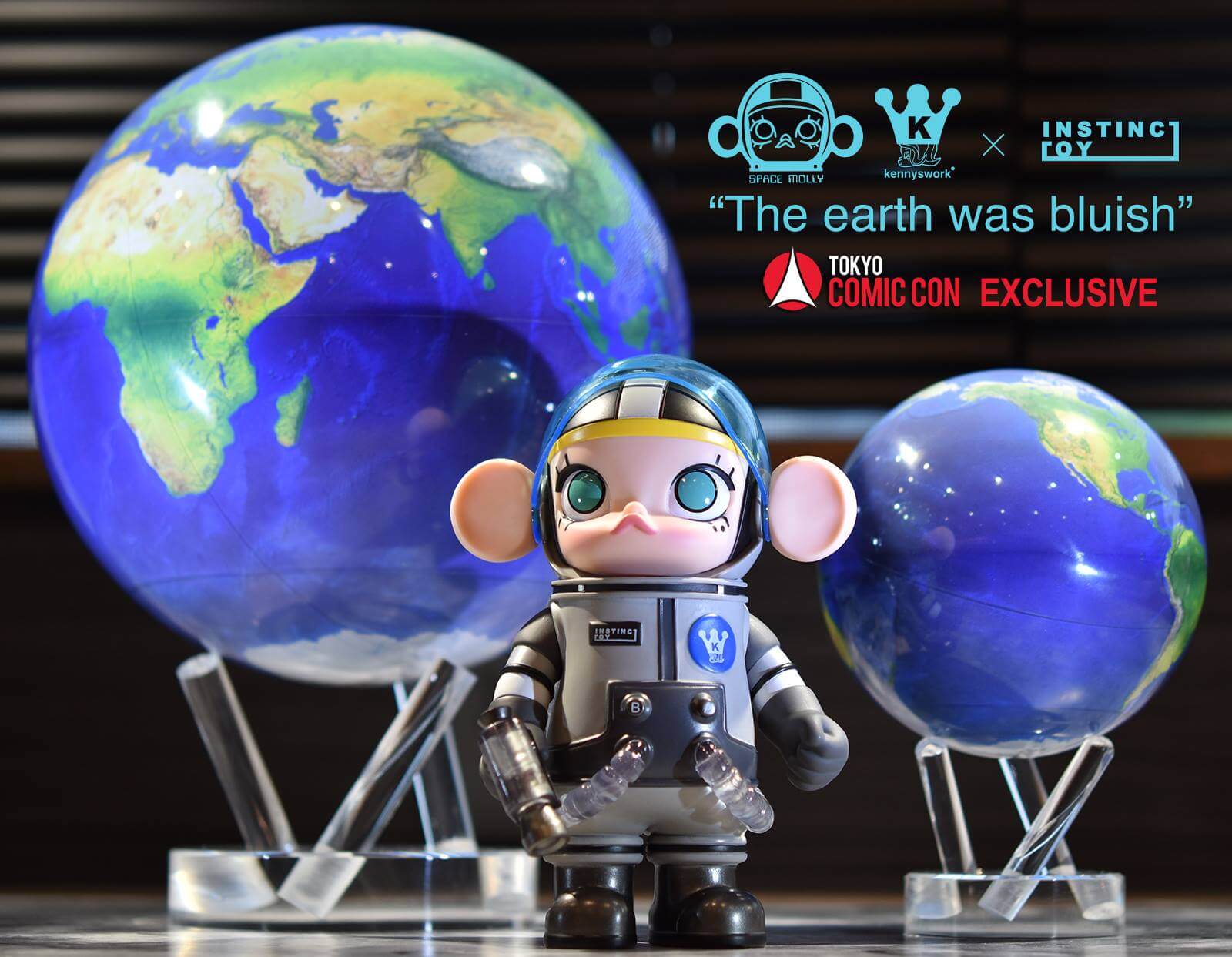