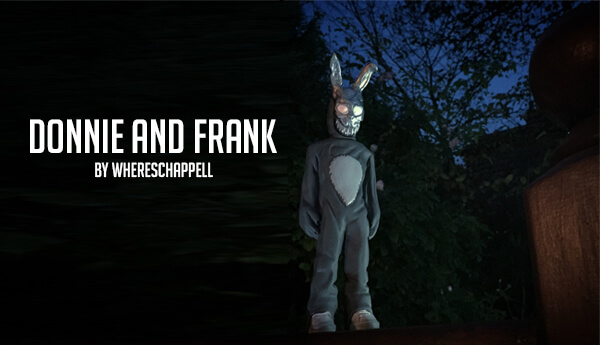 The rebirth is coming! We can hear a sigh of relief from you guys already especially from the collectors who missed out on the first editions. Rumours are true Whereschapell’s rendition of Donnie Darko has been reborn! re-sculpted and in the process of being recasted. it’s hard already to find D Darko figures let alone cool ones like D.Darko, Whereschappell version of Donnie Darko wearing the amazing skeleton suit and adidas campus combo. This time he’s not holding Frank’s face as Frank will become his own resin figure, POW! 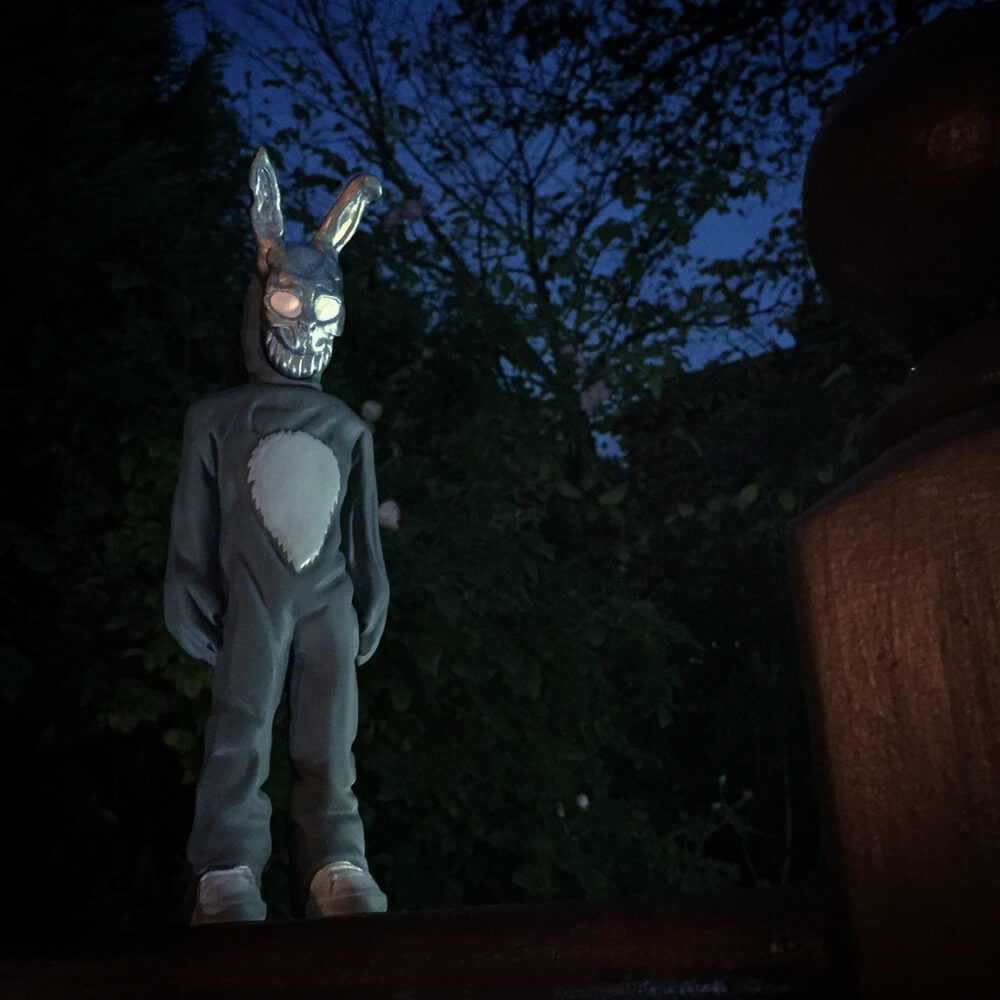 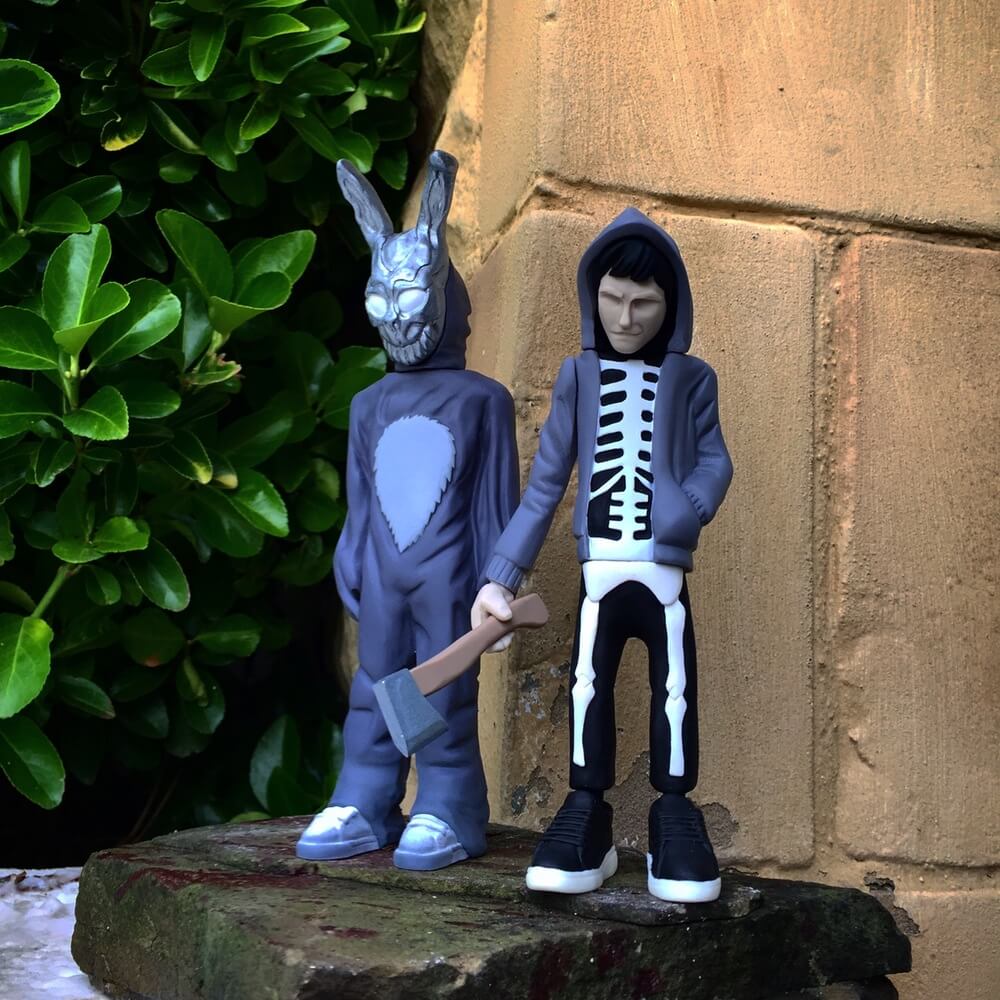 As you can see slight differences from Whereschapell’s first release.

Pre-Order will open at his webstore HERE. 8pm UK time on the 25th of November and will be open for 1 week or until sold out. Production will start on the 12th of December and will ship 4-6 weeks later.