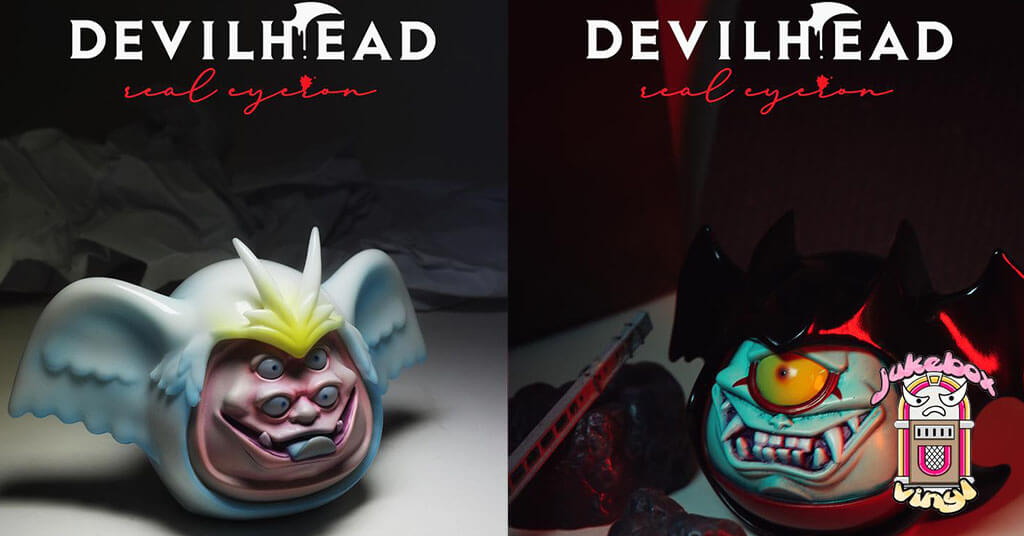 The Devilman series was illustrated by Go Nagaias a 39-episode anime series before adapting into the 5-volume manga series in 1972, right before the anime series started. The manga was originally published by Kodansha from June 11, 1972, to June 24, 1973.

Devilman has consistently been rated one of the most impactful works across the last four decade servings as inspiration for various manga/anime series later on.

Also, the Forever Rival – Sirene is available. They go perfectly together.

Already available at jukebox-vinyl.com for $320 each.