Voodoo incoming! Dead Bear by Nicky Davis to be exact powered by Martian Toys. Painter, Muralist and part of the GHOSTSKULLCREW, Nicky Davis Dead Bear already made its prototype debuted at ToyCon UK back in April and exclusives released at NYCC a few weeks back. Andrea Kang takes over Nicky Davis vinyl Dead Bear figure to add Andrea’s signature over Dead Bear’s silhouette as the next production version. 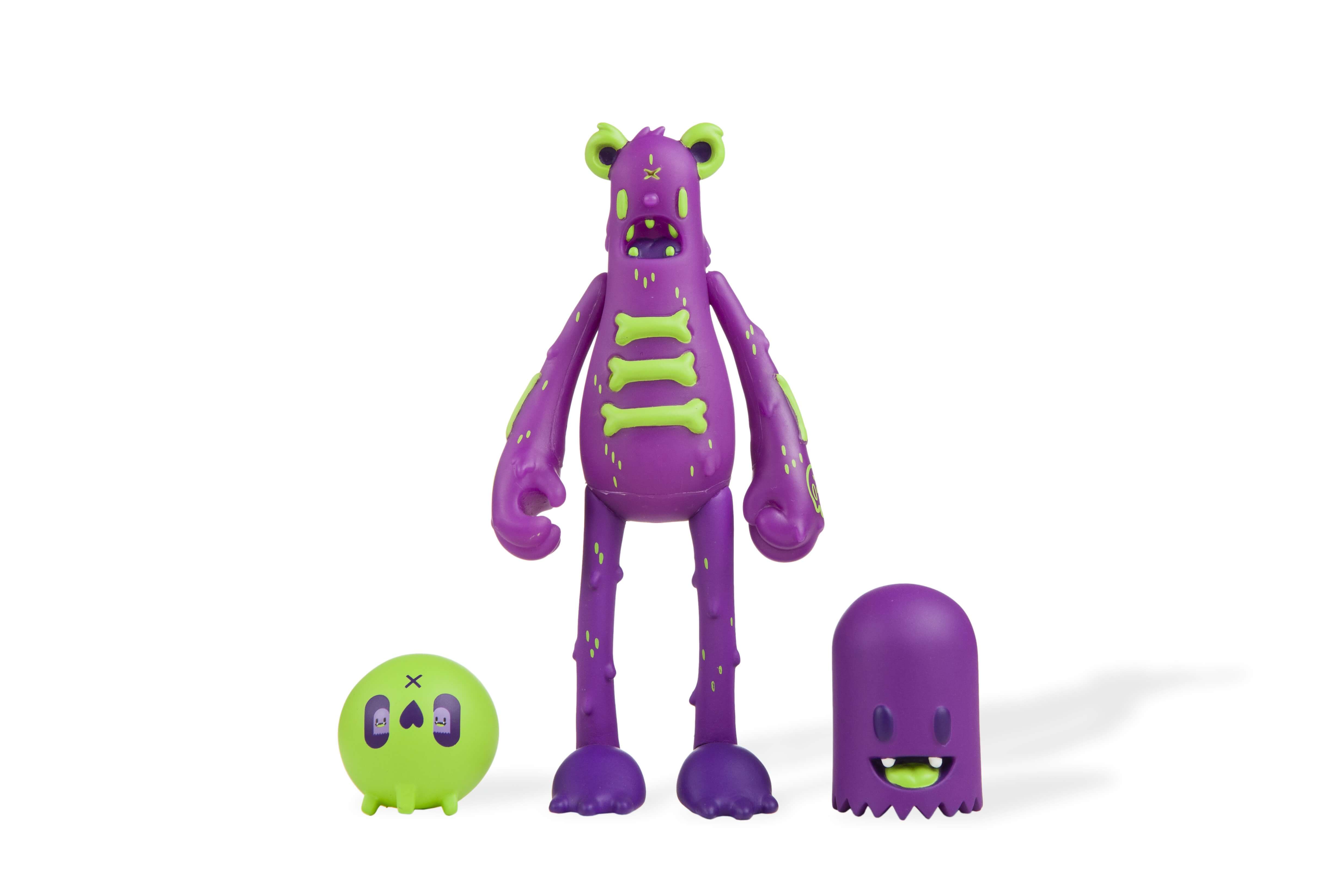 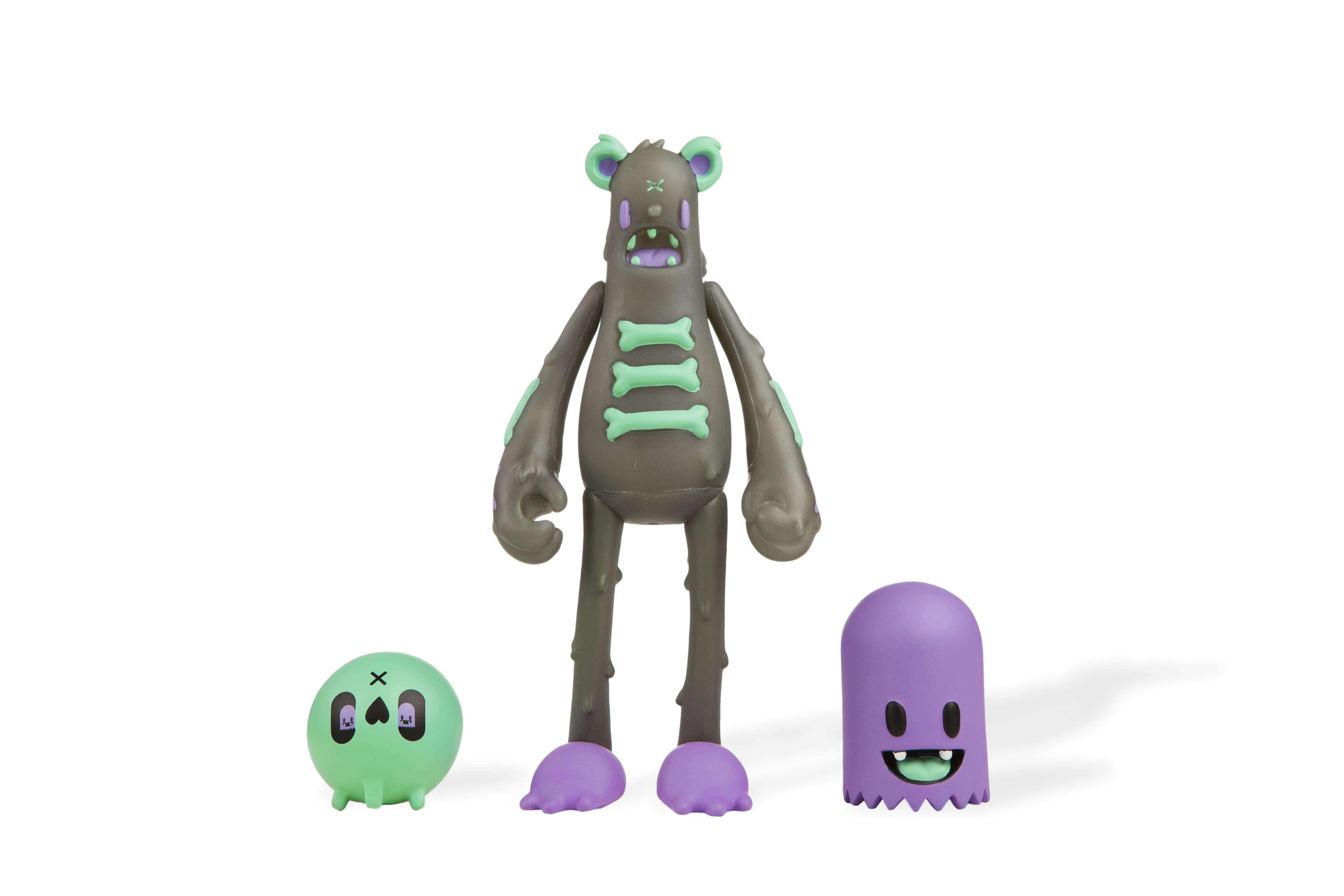 Dead Bears don’t hibernate! Introducing the newest, fiercest creature in the Designer Toy World – The Dead Bear! by artist, Nicky Davis. You’re bound to see a few subspecies of Dead Bears but to start Martian Toys is pleased to introduce you to WereBear and Voodoo Queen! Both come with not one but two super cool accessories – a ghost and a skull! 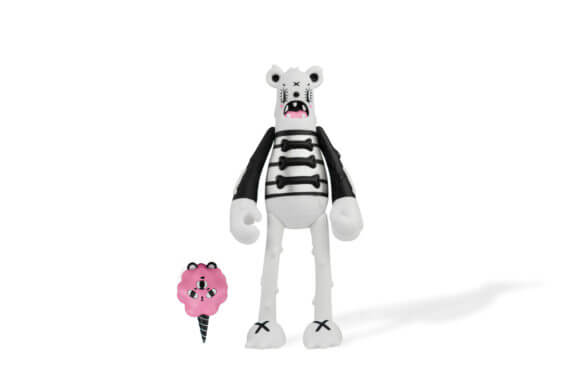 Price: $60 USD for one or both WereBear and Voodoo Queen for only $100

Did you guys see whats written on the Dead Bears box? ” 6 Different Artist Editions” Can you guess which other artists getting a Dead Bear production? Answers in the comment section below. 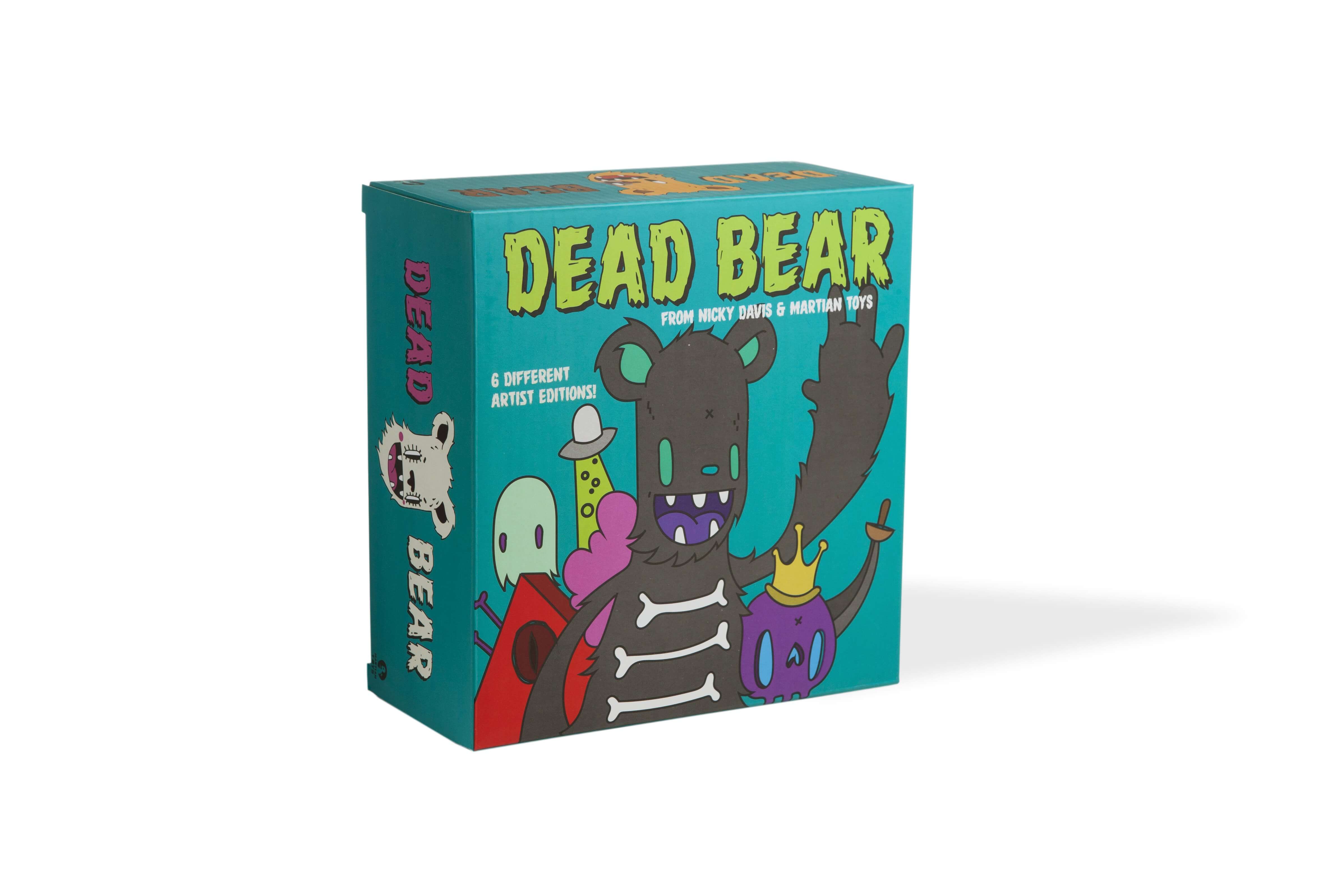 Go check out Nicky Davis on http://www.nickydavis.com/ and Instagram HERE.