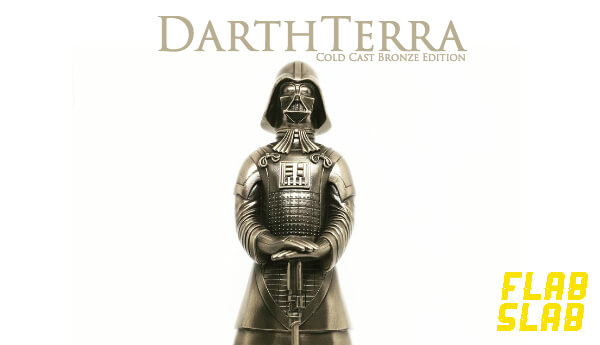 If George Lucas had the power to make Terracotta Army this would be it! The myths have been unfolded and FLABSLAB has unearthed DarthTerra once more but with a twist. Could it be true that the first Emperor of China Qin Shi Huang was the man behind Star Wars? And George Lucas was a mere charade. Who knows, all we know you could have a DarthTerra yourself. Some say this latest version is a mystery metal from the darkest hour or this could be just us rambling on, whatever the case all we know is FLABSLAB has just released DarthTerra Cold Cast Bronze Edition. 9 3/4″ tall with the base
Second colorway – Cold Cast Bronze (which is essentially mixing bronze powder with resin to create castings that look like they are made of bronze)
Comes in 3 different parts (figure, saber and case) and packaged with die cut foam in a wooden box. 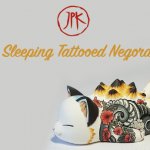 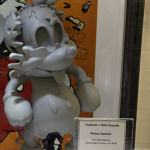