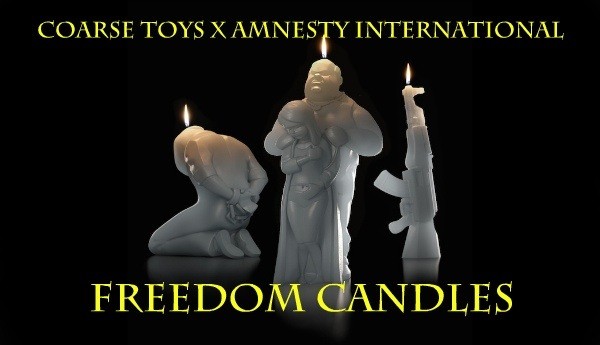 Amnesty International has partnered with Coarse Toys to design art objects that bring the world of art and activism together. Introducing “Freedom Candles”, each of which represents three different human rights injustices and are each limited to 10 pieces. Candle one begins as a political prisoner being tortured. It burns away to reveal thesame man being reunited with his son. Amnesty International is launching a major new global campaign against torture on 13 May 2014. Candle two begins as a military rifle. It burns away to reveal a pen signing the world’s first global Arms Trade Treaty—a treaty that followed decades of intensive campaigning by Amnesty International and other NGOs. Candle three begins as a young girl who has been forced into sexual slavery. It burns away to reveal a young girl who is free to make her own choices. Amnesty International believes that it is everybody’s right to make their own decisions about their health, body and sexual life. As each of the candles melt, they reveal a bronze figure inside, which symbolize the change that human rights activists can achieve. The “Freedom Candles” will be auctioned off for 8 days on eBay beginning on Saturday, April 19th. Every 30 hours they will release one candle. All of the proceeds from the auction will go towards Amnesty International’s work to help defend and promote human rights. When the time is right, head on over to AmnestyFreedomCandles.com. Check out the video below for images of the bronze sculptures hidden within the candles.
[youtube url=”http://youtu.be/s2w8KSdAOc0″] 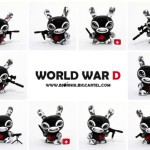 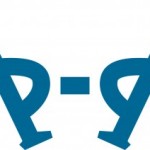