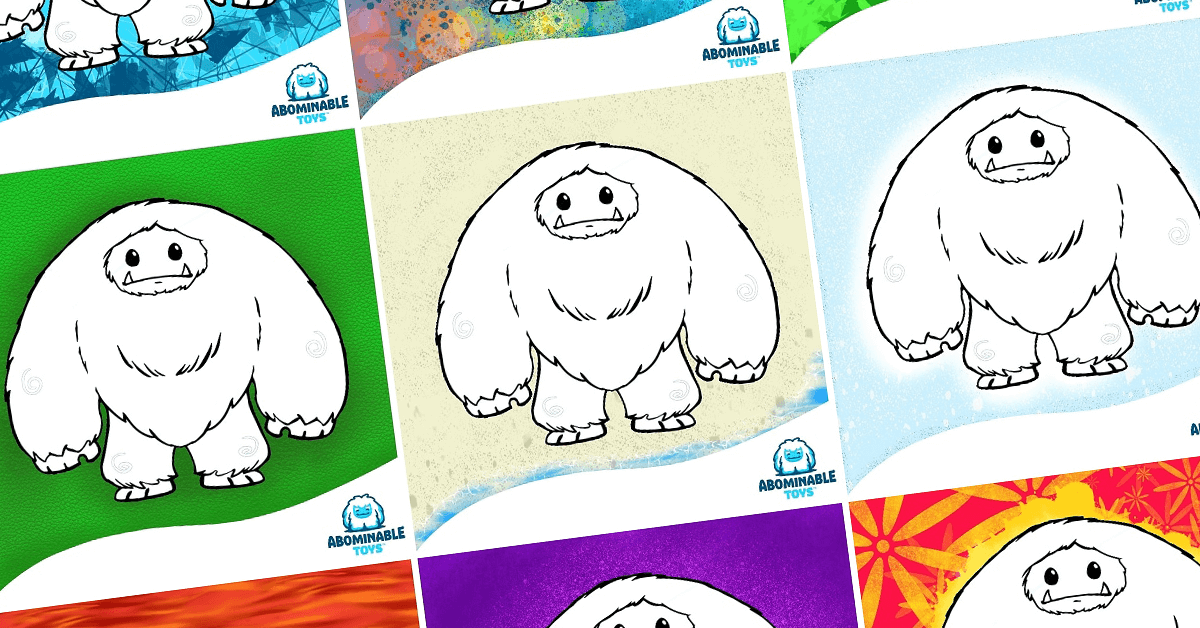 Fancy winning yourself your very own production Designer Toy! Yup, of course you fucking do! Who doesn’t?! Well, the guys at Abominable Toys are offering SIX lucky winners the chance to design & create their own Chomp!!

To enter: Anyone can download one of the templates (click on any of the above images) and submit up to FOUR of your own original designs by posting them on Instagram with #chompocalypse and tagging @abominabletoys. Rules for the designs are that your design cannot have anything graphic (over PG13), licensed, or political.  Abominable will take entries from now through to April 6th. After which, Abominable Toys team will pick their Top 20 entries. After the finalists are chosen a public vote will be held to select the SIX winning designs! Simples, really! Get downloading, get designing.

Some final legal notes: By posting any design on the Abominable Toys templates the artist is giving Abominable Toys the rights of the art and the ability to post it publicly. They will not purposely use anyone’s submitted ideas for future releases unless you win the contest, but there may occasions where a design is similar to one Abominable Toys already have in development, in which case they are not responsible for the similarities.