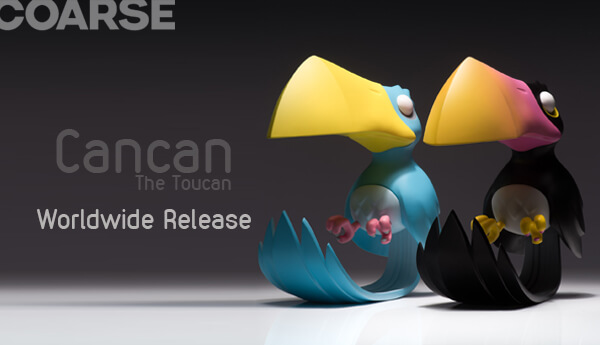 We Toucan love you COARSE!  Cancan The Toucan by Coarse has just been announced in vinyl format! we never thought we would have seen it in vinyl, as vinyl is a lot softer then resin would be harder to make because of the design as Cancan is suspended in mid-air using it’s tail. Well this is why The Toy Chronicle aren’t designers or manufactures, we will leave it for the folks like Coarse. Here’s their press release. (get your credit cards and christmas money ready)

“Initially presented as a concept sculpting at an exhibition earlier this year, cancan is now available as a unique vinyl figure. This toucan began in the coarse world as a question: how could we make a creature appear suspended in mid-air? The result is cancan, whose large body appears to magically float over his own tail.”

It’s not just the releases we look forward to reading the story that goes with each release makes it a tad special. We are now releasing this special coarse piece in three editions.

Velórios finds cancan with the sunset gradient of time lost and the blackness of despair as his obsession with the past overwhelms him. cancan velórios is limited to 345 pieces. Saudade portrays cancan masking his feelings of nostalgia with colors of daylight yellow and cloudless blue. cancan saudade is limited to 345 pieces.

Mágoa depicts cancan summoning the golden joy locked within him while the blackness of despair creeps up around him. cancan mágoa is limited to 345 pieces.

Be the one cancan longs for while he sits cushioned by black sponge in his color-printed gift box, a Family & Friends application card at his side.

All three editions of cancan will go on sale January 5 at the following times exclusively at the coarse online store coarsehkg.com.
07:59 am Los Angeles
10:59 am New York
04:59 pm Berlin
11:59 pm Hong Kong
We suggest you use http://www.worldtimebuddy.com/ to find your correct timezone.
Orders will ship spring 2016.

(images and info lifted from Coarse) 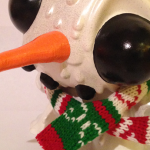 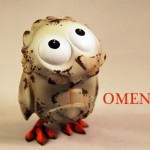