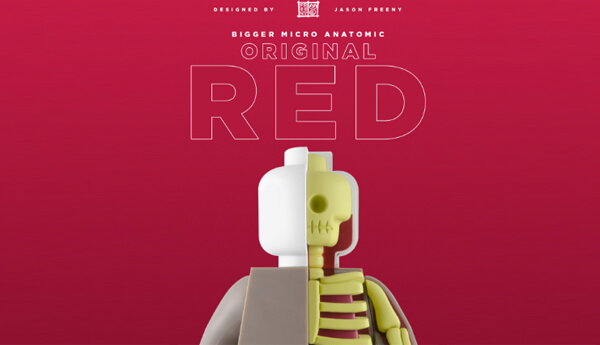 Last year Jason Freeny  x Mighty Jaxx brought you all the Bigger Micro Anatomic . Today they’ve announced the Original RED Colorway! hold your horses, Looks like Jason Freeny & Mighty Jaxx have made some improvements to the 11″ Bigger Micro Anatomic as it returns in its original red colorway with fully articulated limbs this time round. “Same outlook, only bigger and better” Go BIG or go home, that’s the saying, right? 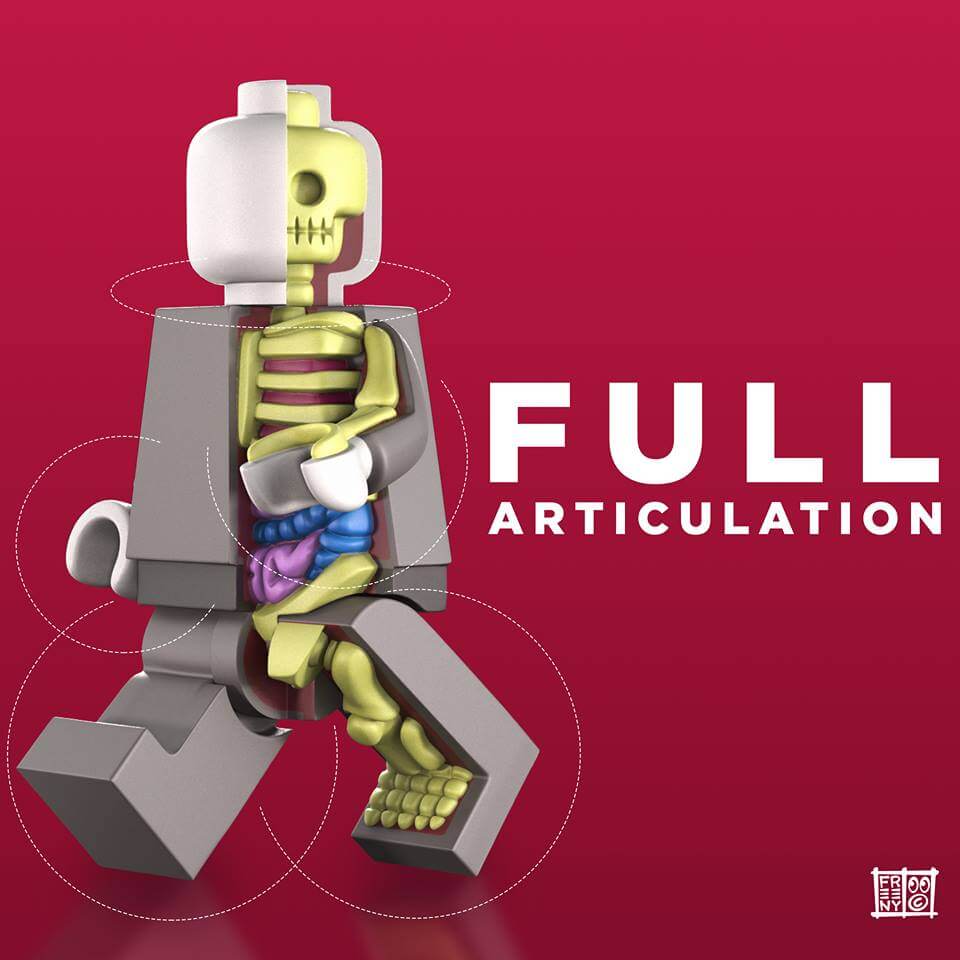 We’ve heard a few collectors of the first release having some QC issues and we hope that Mighty Jaxx has ironed out the problem with his release.

Dropping on http://mightyjaxx.rocks/ site this weekend

Let also hope collectors won’t have to wait 6 months for the figure to arrive.