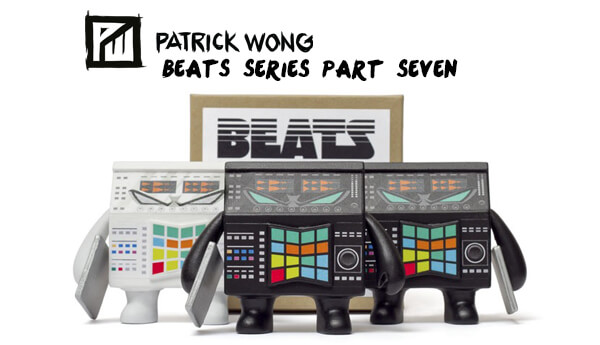 Good news and bad news coming from Patrick Wong today. Good news is that Part 7 of Patricks 3″ resin toy art collectable are ready for you to pre-order! The bad news is, the final release in the Beats Series follows all of the Japanese production workstations and highlights the German-made Maschine Studio controller holding a silver laptop under one arm, won’t ever be made again so pre-order today or you won’t get the chance to own on of these beauties. Not only series part 7 up for pre-order but Patricks AP versions of the SP12 Turbo figure is are available through this preorder. The figure is handcrafted in Vancouver, Canada and made of solid urethane resin. 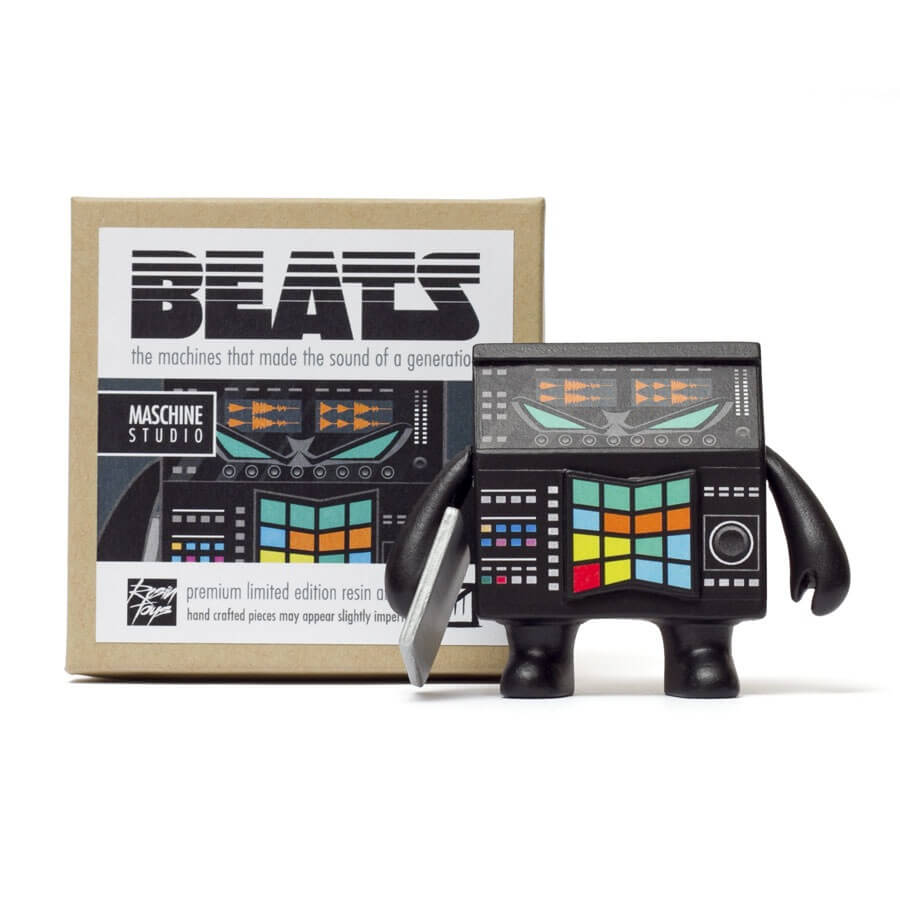 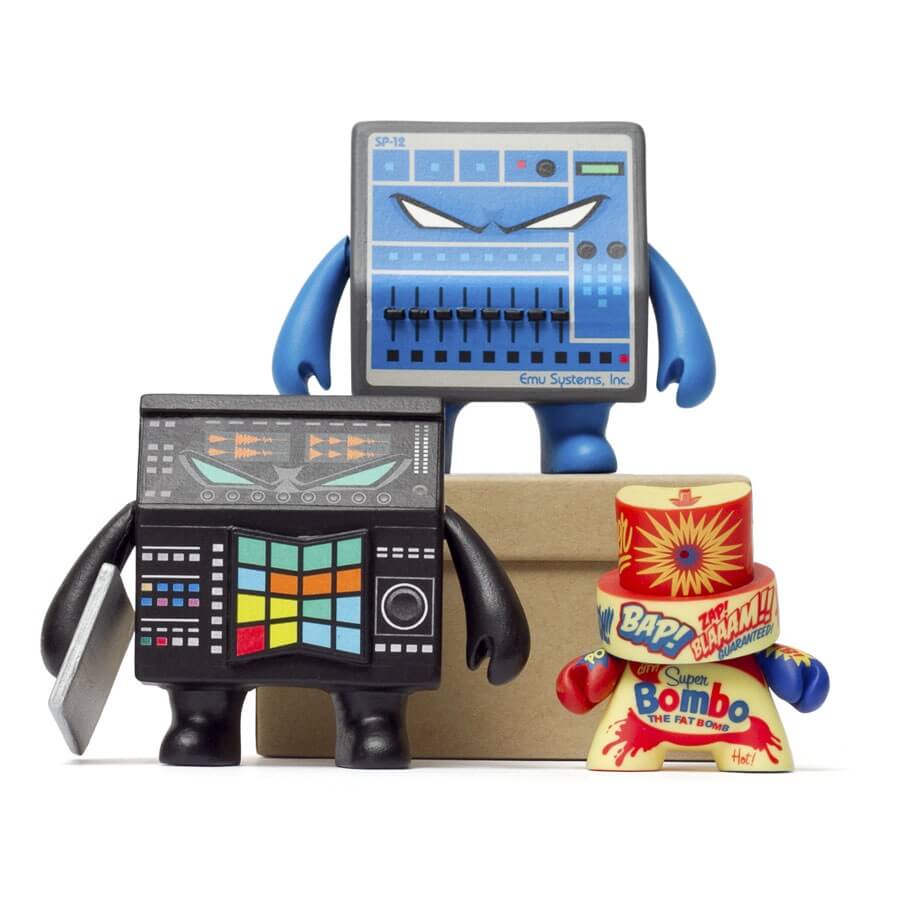 Pre-order now till Feb 9th, 2016. With no copies available after this date. Priced at only $40 each and SP12 Turbo artist proof for $50 . They can be bought through the artist’s webshop: http://patrickwong.bigcartel.com/

Patrick Wong is an artist and illustrator based in Vancouver, Canada. He has been recognized byApplied Arts Magazine, American illustration, Society of illustrators Los Angeles, and Creative Quarterlyfor his work. Patrick received his BFA in Visual Art (Illustration) from Emily Carr University of Art + Design and began his career as a commercial artist with clients such as The Washington Post, The Sunday Times, and the March of Dimes Foundation.