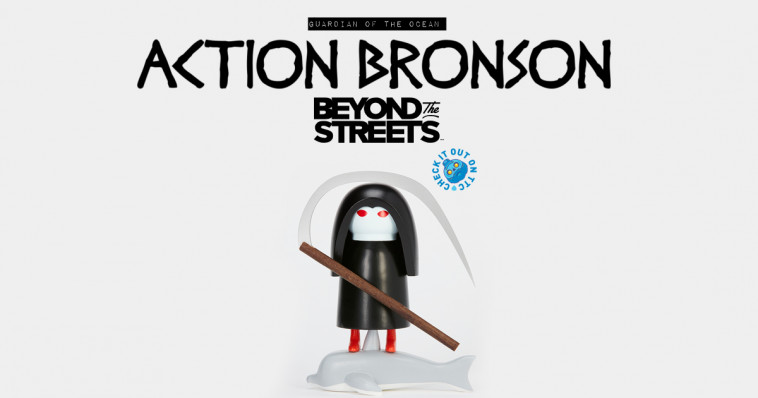 Making as much impact as his music, our love for watching #FUCKTHATSDELICIOUS and following body and health transformation, Action Bronson hits us with another side. The art side! Check out Action Bronson’s Guardian of The Ocean. Action Bronson’ emerged in 2011 with his debut project that was chock full of sports and wrestling references as well as culinary flourishes which seemed in stark contrast to the “everyman” persona the former metaphors may have suggested.

We’ve seen Bronson become a TV host, best-selling cookbook author and one of the sharpest emcees in Hip-Hop. In a full-circle moment, a leg injury — which spawned a shift from working in the kitchen to the recording booth — is what prompted his latest metamorphosis to fine artist.

BEYOND THE STREETS are pleased to have collaborated on his first wooden sculpture. Guardian of The Ocean is made of basswood and printed with recycled soy inks.

Bronson says “My first wooden sculpture means a lot to me – The Guardian of The Ocean is not to be messed with – the ocean is our playground but is also our life source. We must keep it healthy.”

From the album art cover “Only for Dolphins Studio” album by Action Bronson comes the GUARDIAN OF THE OCEAN – ACTION BRONSON’s first limited edition wooden sculpture. 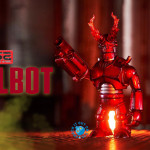 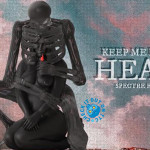