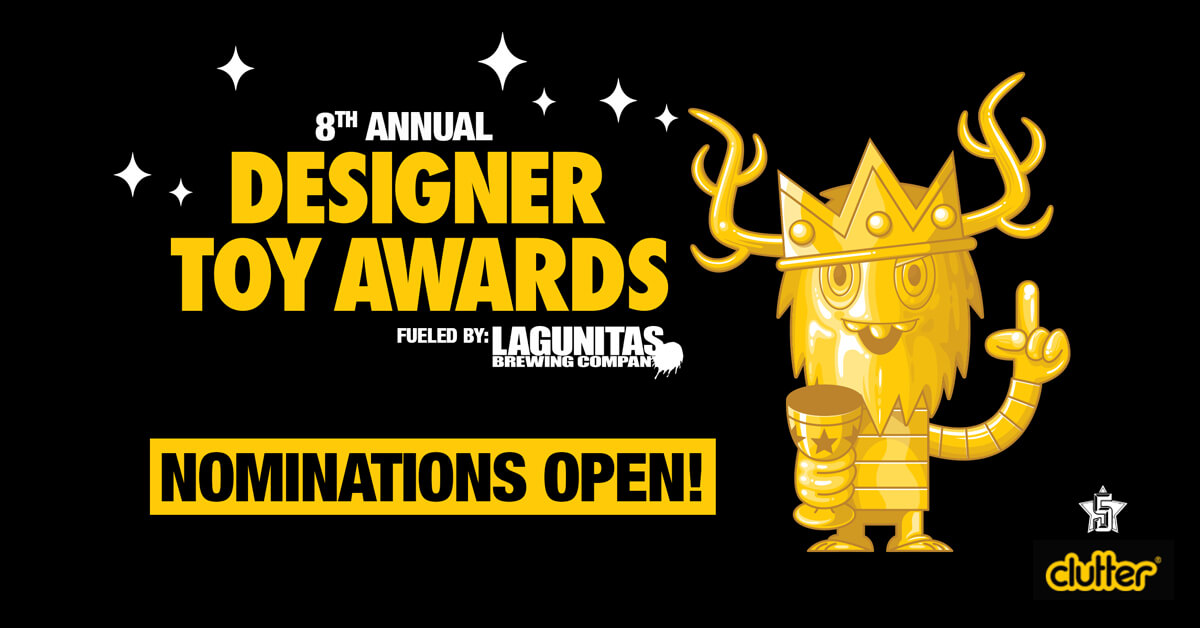 It’s that time of year again! Time to remember all the good shit that went down in 2017 and start to nominate your favourite artists, favourite releases, favourite companies and your favourite blogs (#cough). You can head on over to the DTA site HERE and start to make your nominations in a number of different categories. Speaking of categories, there is a slight change to the 2018 proceedings, as a new category has been opened up for you to nominate! Best Production Sculpt! 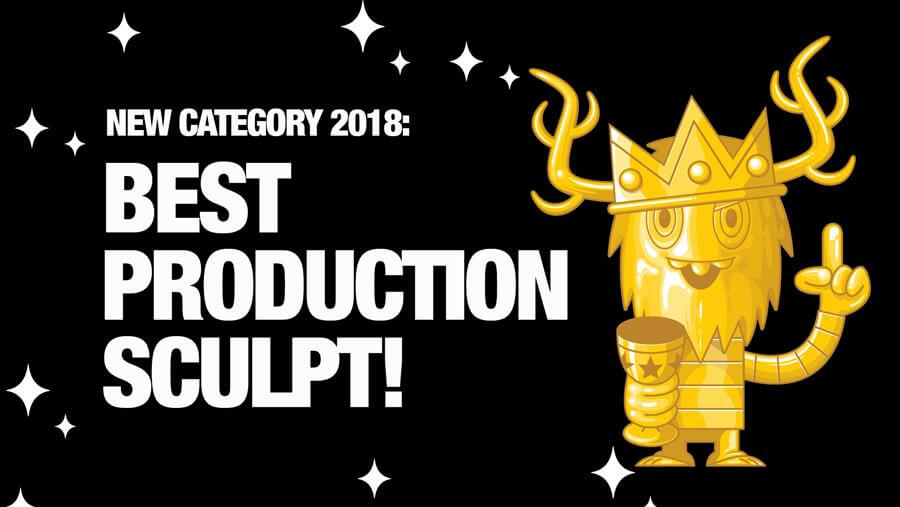 This new category will recognize a singularly outstanding sculpt for a production toy. This award celebrates a sculpt that exemplifies the creative act of transforming an artists vision into a 3-dimensional object.

Adding this award gives the DTAs the opportunity to celebrate the craftsmanship behind the scenes, and the magic of collaboration between production house and artist. We are very excited to honor the art of the sculpt with this award.

Remember, these are NOMINATIONS. So you can nominate as many Designer Toy Artists, Stores, Releases, Companies, Blogs as you like. You can nominate yourself if you’d like. The nomination period runs through now until March 12th (6pm EST), nominations can be submitted through the website designertoyawards.com. This year’s awards will accept nominations for releases, artists, and companies, that were active from January to December 2017.

Here is how the DTA’s work:

1. Open Nominations –  Call for entries is open for anyone to make a relevant nomination. Clutter rely on these nominations for the awards. These are not published on the website.

2. Nomination Committees –  The DTAs host small committees of industry professionals and fans, carefully matched to categories in order to reduce bias, to take the list of nominations and reduce them down to become the Finalists. The committees meet and discuss every entry, using the published list of award criteria to make their selects. These are published on the website as the year’s official finalists.

DTA Panel: Industry professionals make up the DTA panel. They are charged with voting ONCE per category for the winner in the panel voted awards. Each year new panel members are added to keep our list as diverse as possible.

Fan Voted: The public voters get ONE vote per category in the open Fan award. Clutter do look at IP addresses, ISPN Hacks, and email address to reduce voter fraud. Each year Clutter tighten up on potential attempts to “rig” the system.

4. Winners – Winners of each category are determined by the most votes in each category.  Clutter, nor The Designer Toy Awards, or Five Points Festival staff, vote in or “choose” the winners.

So go place your NOMINATIONS on the DTA site HERE.

Don’t forget to keep up to date with all Designer Toy Award news with the TTC Mobile App!