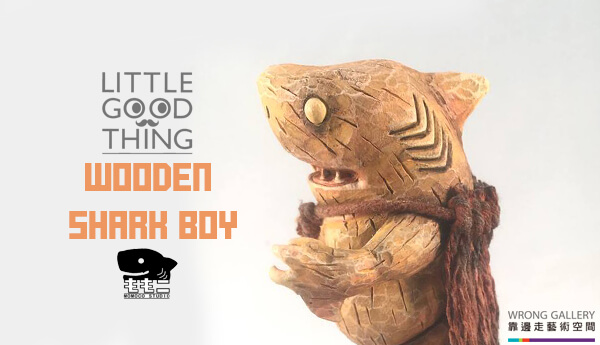 Taipei are you ready for Wooden Shark Boy? That’s right, Ah-B Blowater AKA Little Good Thing is on a roll at the moment and no sign of slowing down with his wizardry custom works. Collectors and companies like FLABSLAB are giving him so much work at the moment yet he has time to make a Momoco Studio’s famous Shark Boy custom. YES you’ve guessed it a wood effect version.

Wooden Shark Boy has already swum the oceans and reached Wrong Gallery Taipei and ready for the SHARK SHARK’S SHARK Momoco Studio Custom Show at WRONG GALLERY Taipei which you can check out the line up and a few other customs HERE. 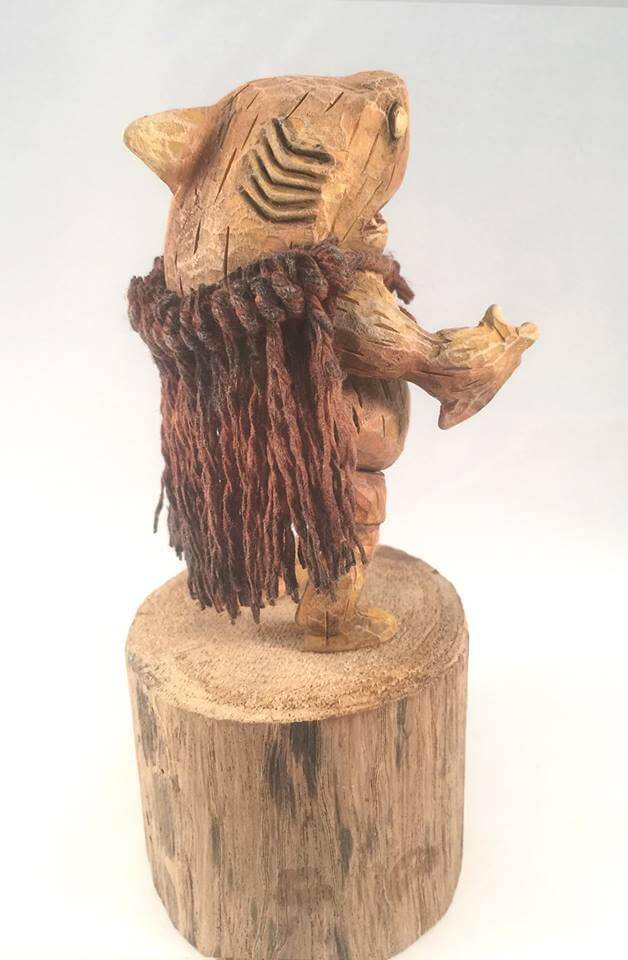 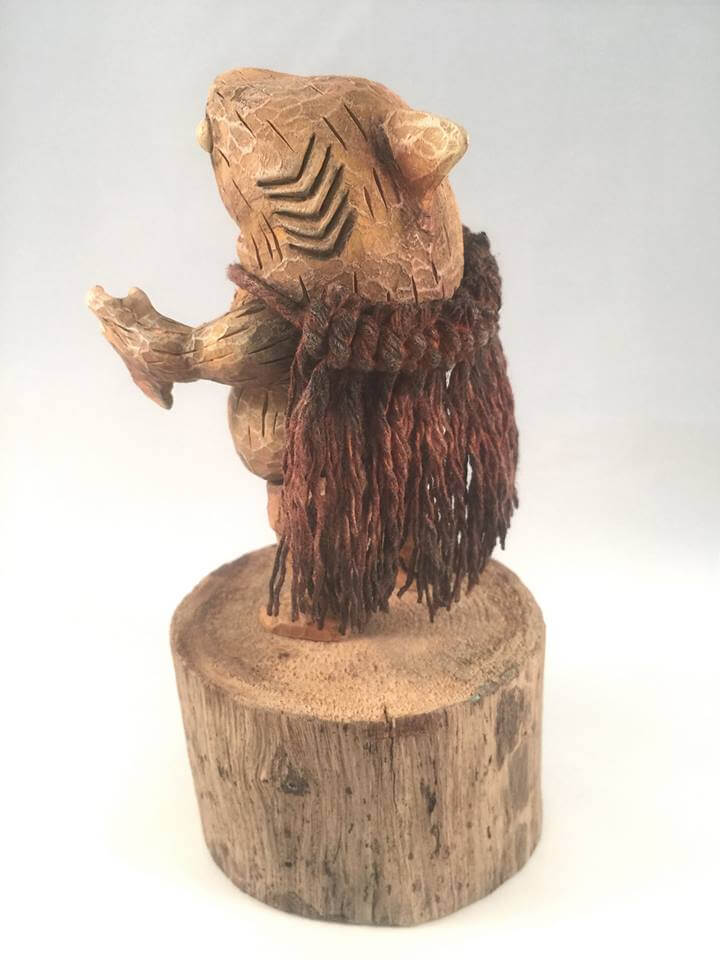 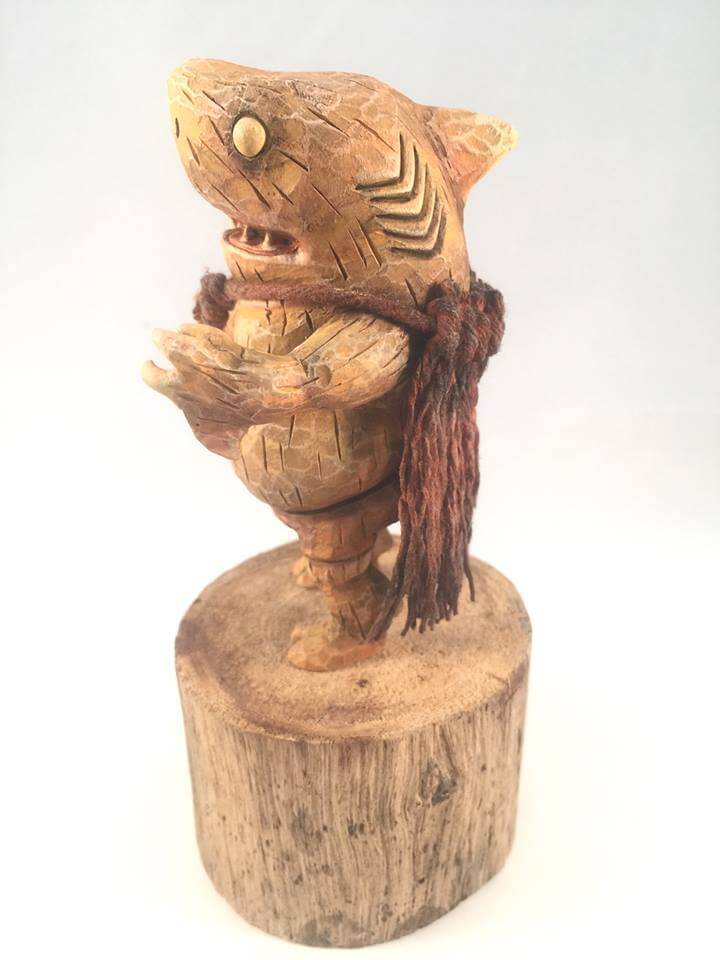 Like we’ve said on many occasions Malaysian artist Ah-b left us gobsmacked when we thought he carved out Shokona Kazawa’s “Byron” out of wood which you can check out HERE. This led to closer inspection and we found it wasn’t a wood Byron but freaking dam good and fooled us for a moment. Like we’ve said before, we’ve seen many wood style customs but Ah-B wood custom style is more rugged and rustic than we’ve seen but saying that that’s the charm about them.

Love the fact that Ah-B added the weathered scarf and made it look like it was supposed to be on Shark Boy. Great look to the scarf as it has that aged look for Wooden Shark Boy.

Save the date and save some display space.

Here’s one of Ah-B’s custom that we own 🙂

Missed the previous article on his wooden series? Check it out HERE.

Did you miss Ah-B’s Wooden Byron & RANGERON? Check them out HERE. 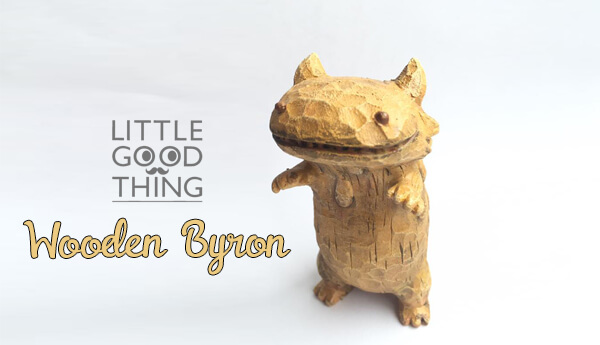 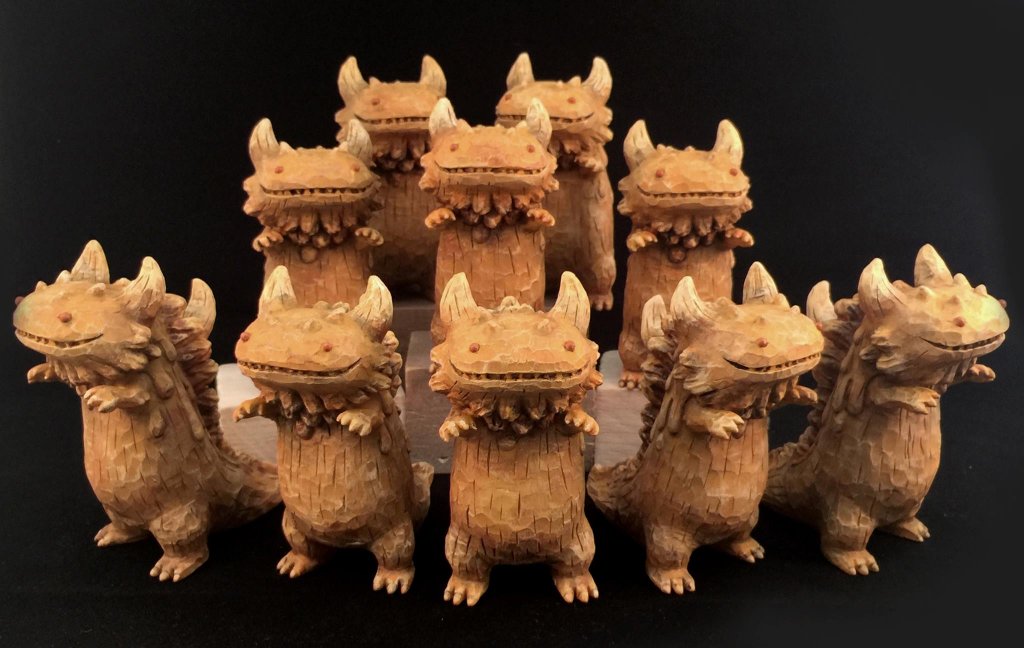 If you missed his other wood effect customs check out these! 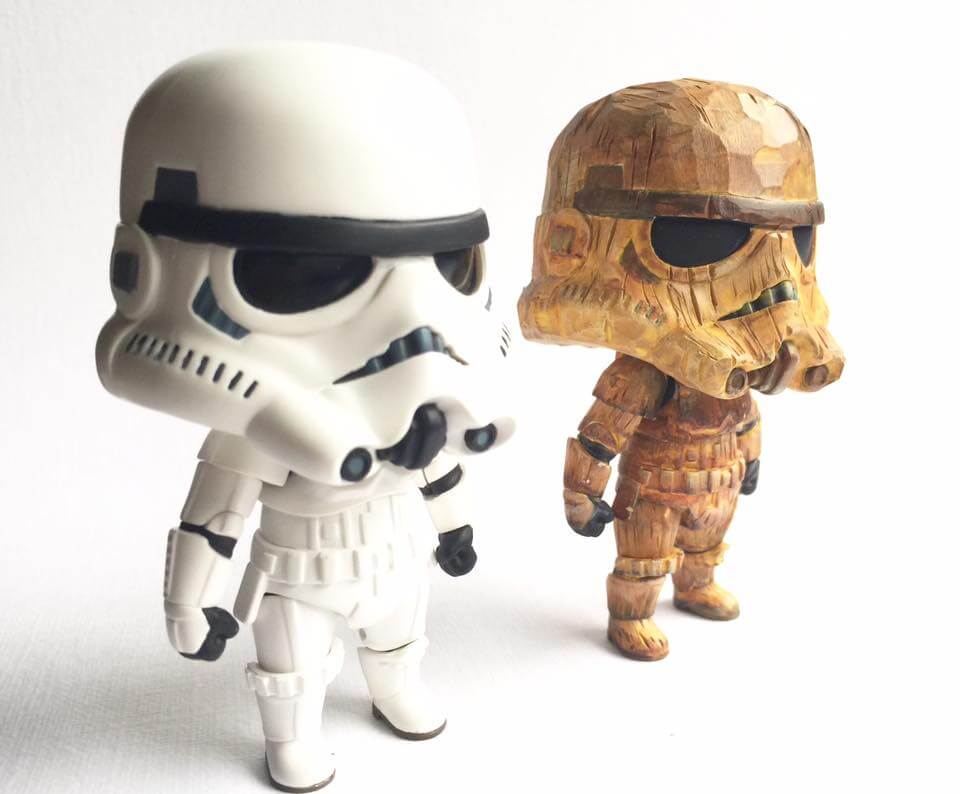 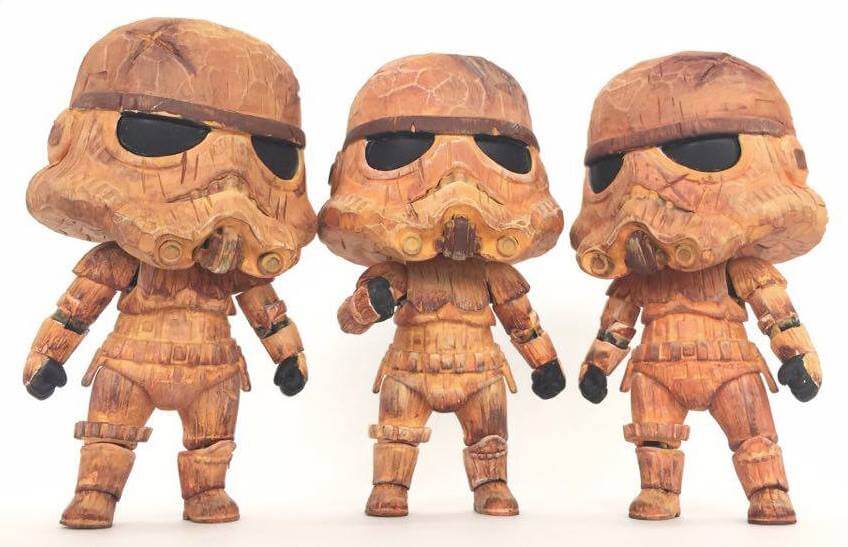 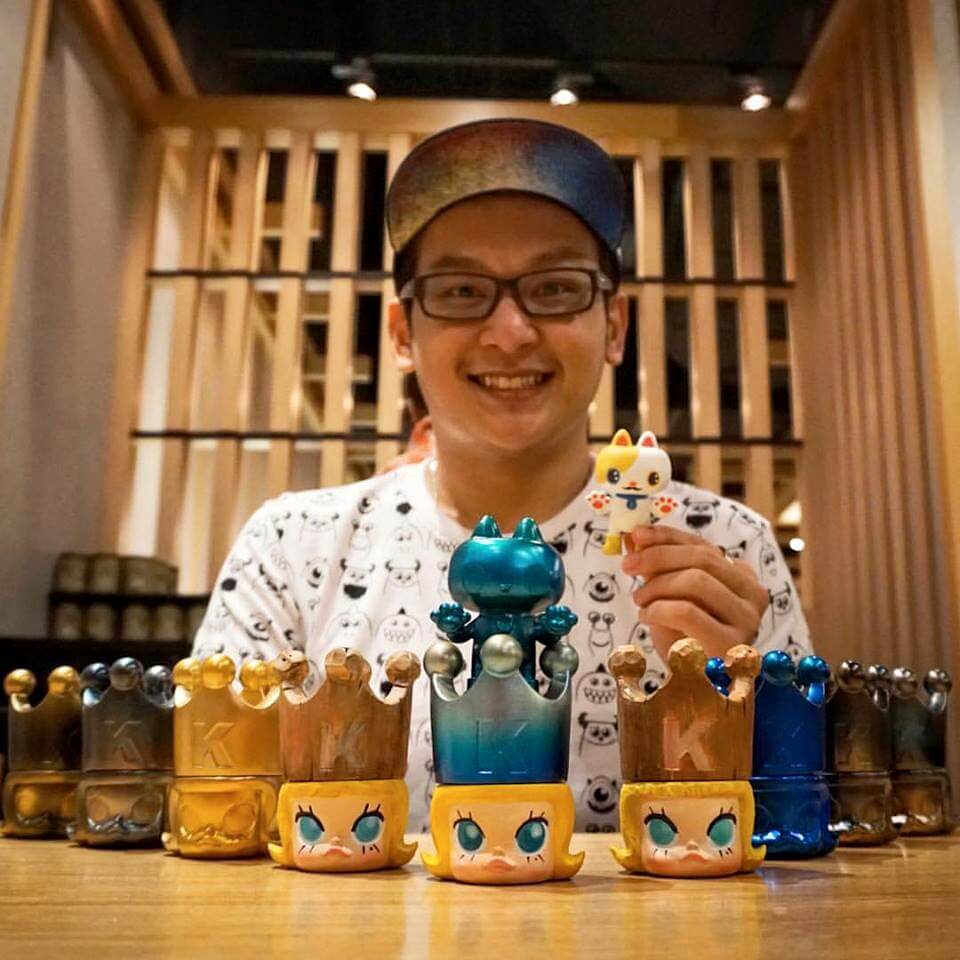