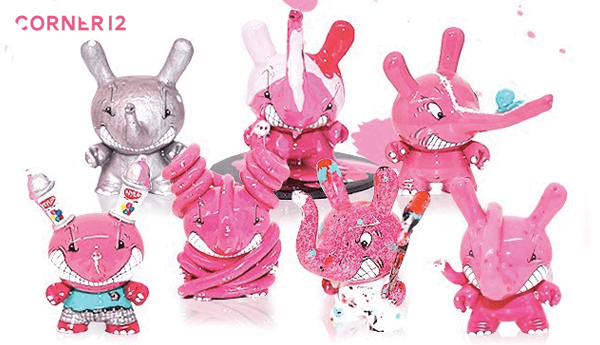 Ok, it’s time to talk about the elephant in the room, guys. Take a seat, we may well get a little angry! We’re talking Twelve Angry Elephants! Angel Once has teamed up with TTC pals, Corner12, to release a new custom 3inch Kidrobot Dunny series and they look fantastic! 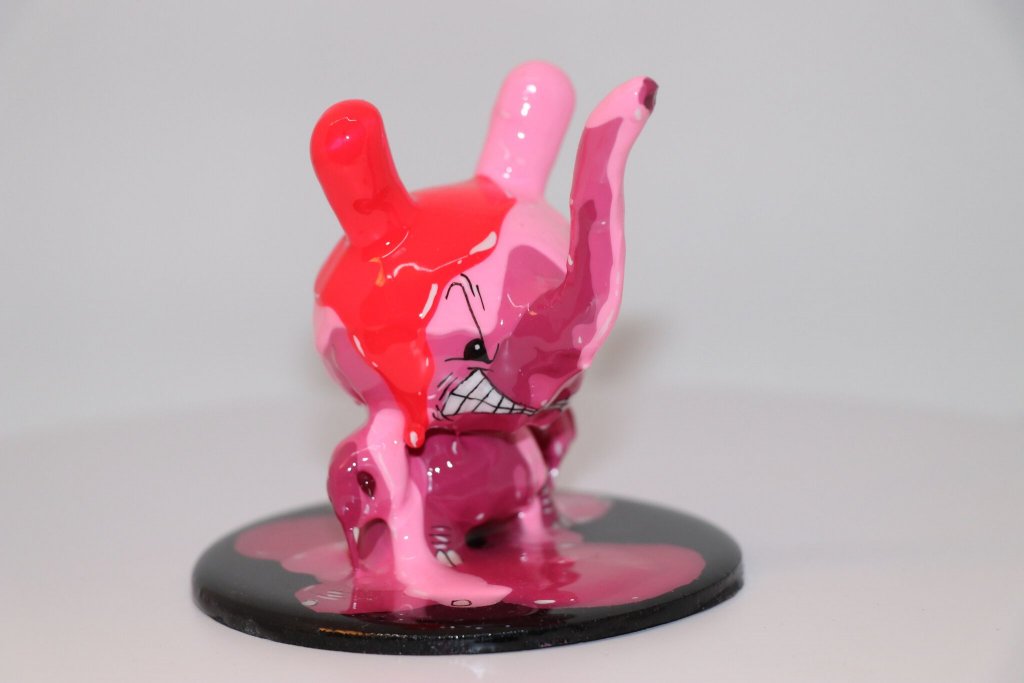 The Twelve Angry Elephants drop today at 8.12pm BST (12.12pm PST for those on the West Coast of the United States of America) on the Corner12 store HERE. There are twelve (12) available. Six (6) will be available in a blind-box format, with the other six available to purchase as you see them. 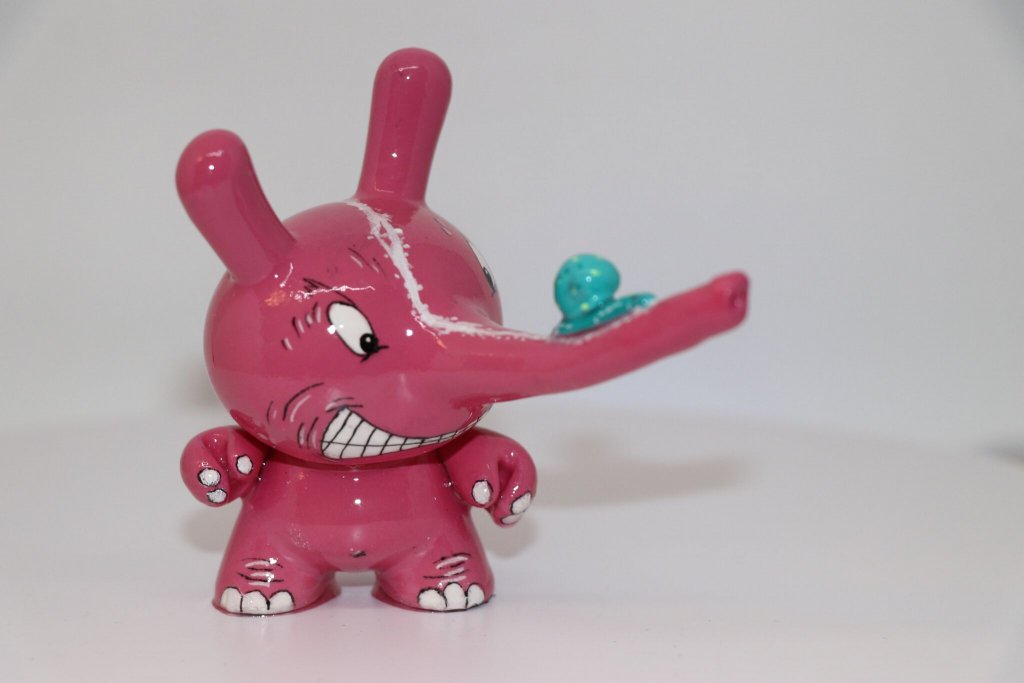 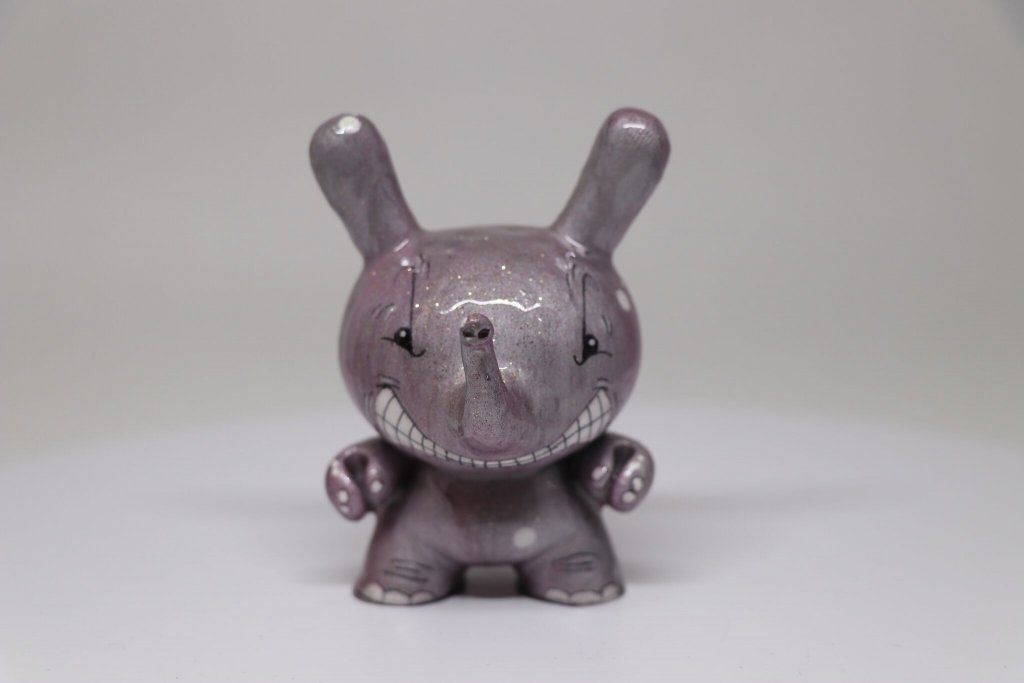 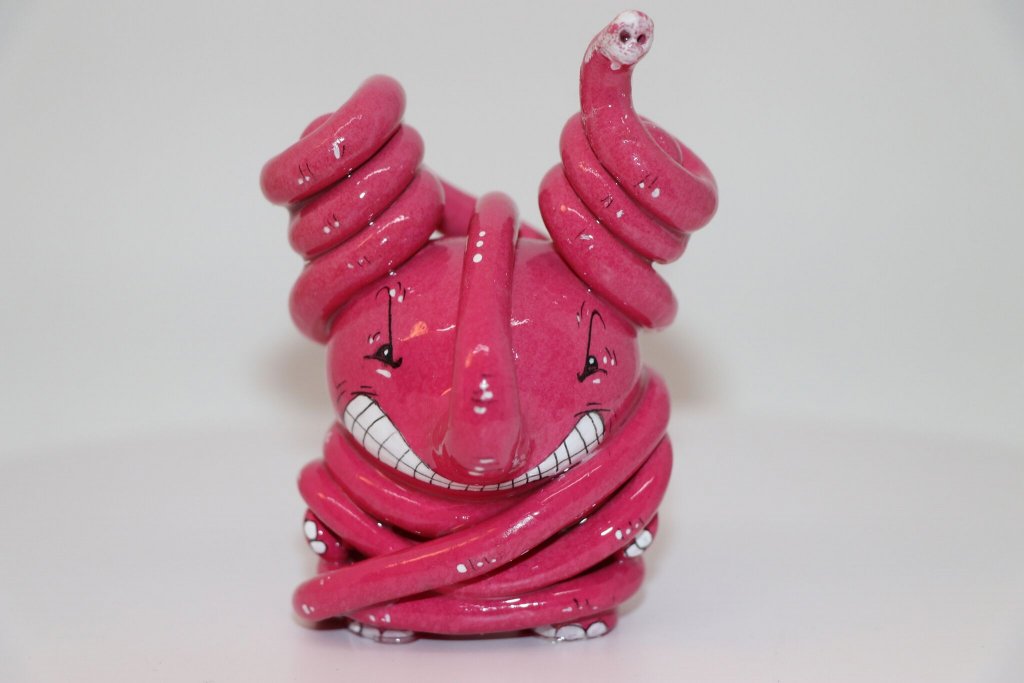 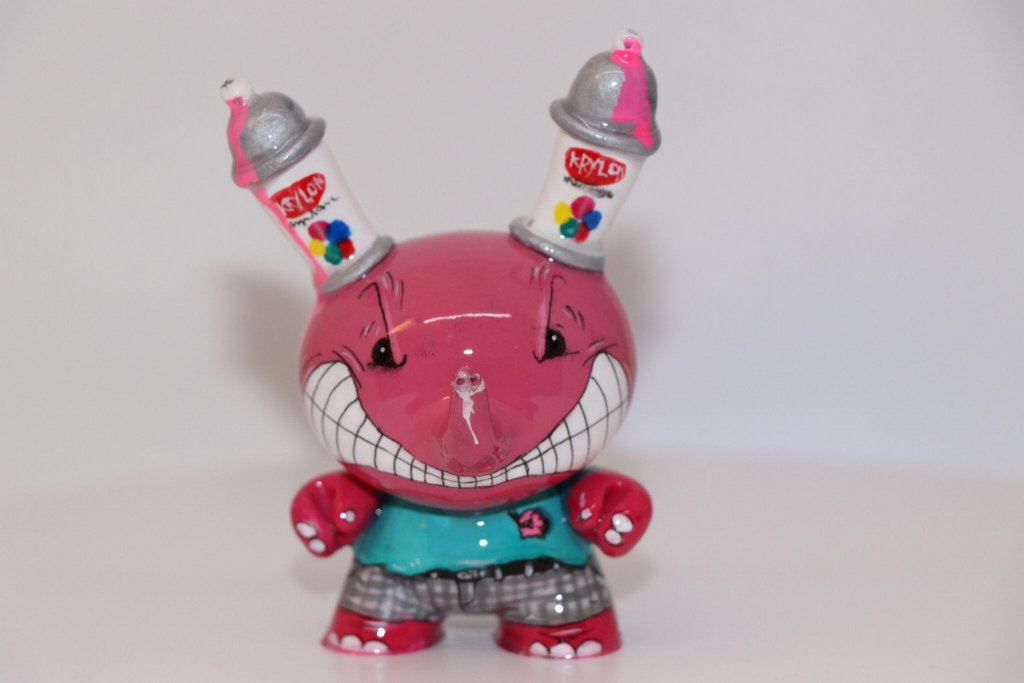 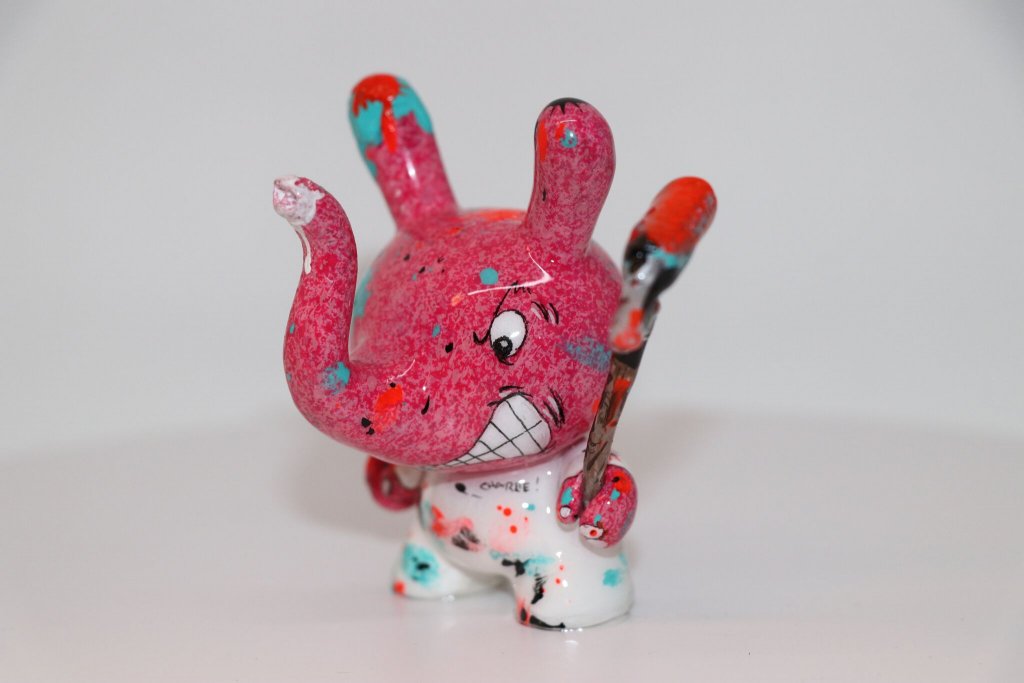 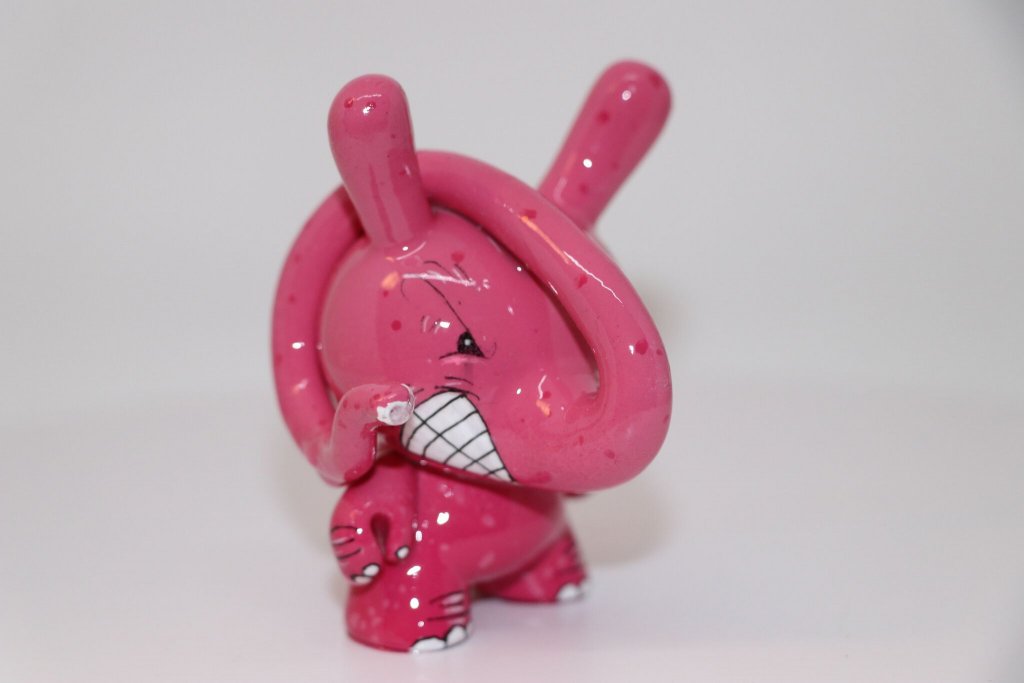 Corner12, or CornerTwelve if you have Instagram, is an artist collective known for working with the likes of Josh Mayhem, Mark Nagata, Watch Parts Design & Naptime Noah. Corner12 will also soon be working with UK artist and TTC pal – David Stevenson. We’ll keep you posted as & when more details become known. Spoiler alert: It’ll come as no surprise that David’s release will be leafy in nature.