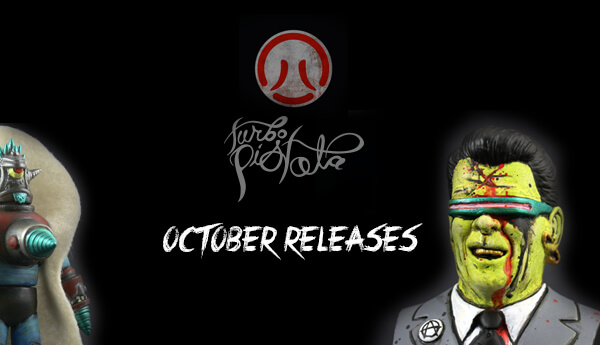 You guys have waited long enough for a turboPISTOLA the man behind the cool HEXAGHAST release and the time has now come as turboPISTOLA releases 3 figures all at the same time. All three fully loaded with turboPISTOLA signature paint pallet.

A lovingly painted Goon Squad figure named Ronnie,  a few new Ion Men soft vinyl figures, including the magnificent STROLL-BOT Duo: Bazooker and XKAV8R, and last but not least a new HEXAGHAST apparition going by the monicker of Maniaghast. This 7 inch tall resin figure features magnetic articulation, an interchangeable Mania Ball head and a felt cape! Get these guys now at the artist’s store along with some of the world’s best pins, patches and profundities! 7″ painted resin figure. Featuring magnetic articulation in the shoulders, waist and neck. Includes interchangeable Mania Ball head and felt cape! Sealed with a durable matte finish. One of a kind. Designed, sculpted and produced by turboPISTOLA. Find them all NOW at http://turbopistola.storenvy.com/

Check out these pins and patches too. Too cool to miss out, you know the pin game is strong right now, PRRRRAP. 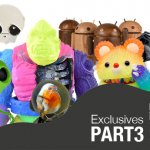 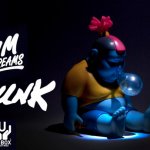