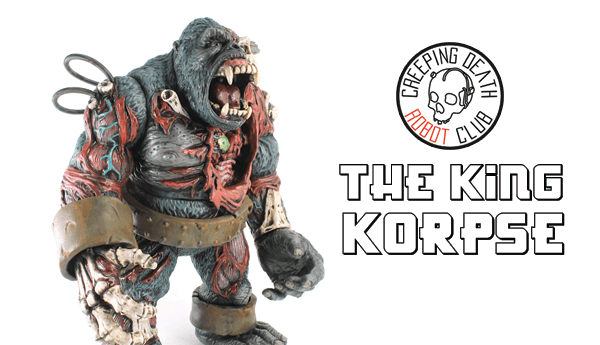 If you have been paying attention to TTC today, you will have seen that we posted two AWESOME news stories covering the works of James Groman (Kaiju Killer) and Klav9 (TEQ63 Quiccs Custom). Both stories were independent of each other. However, tonight we bring you a story that brings both talented artists together. Somewhat. Not quite the perfect collaboration, but close. Very close. Klav9 aka Creeping Death Robot Club has taken the insanely insane King Korpse sofubi figure by James Groman (and Instinctoy) and created The King Korpse custom. One that we are so mightily jealous. We’re just going to let you take it all in… 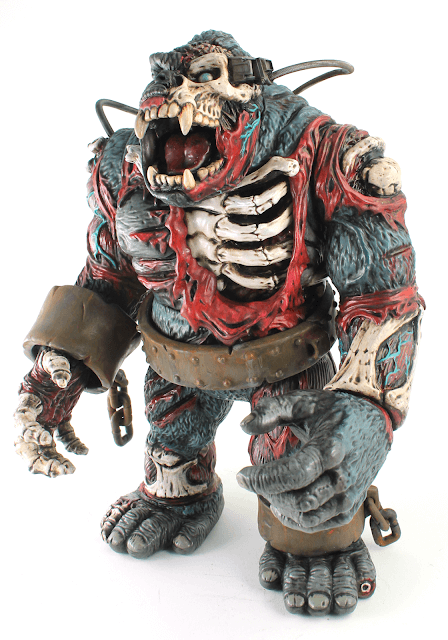 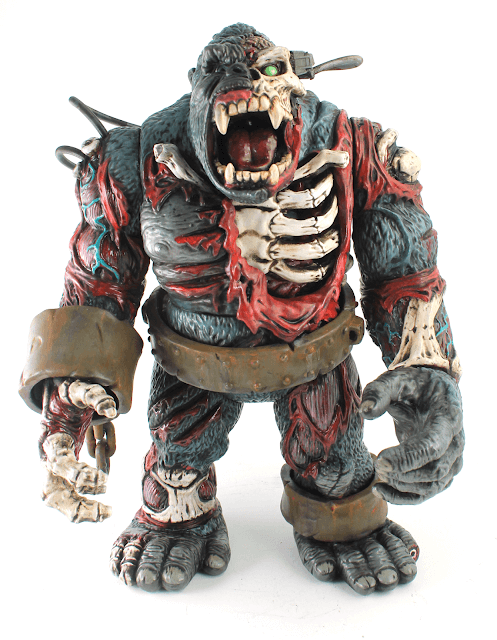 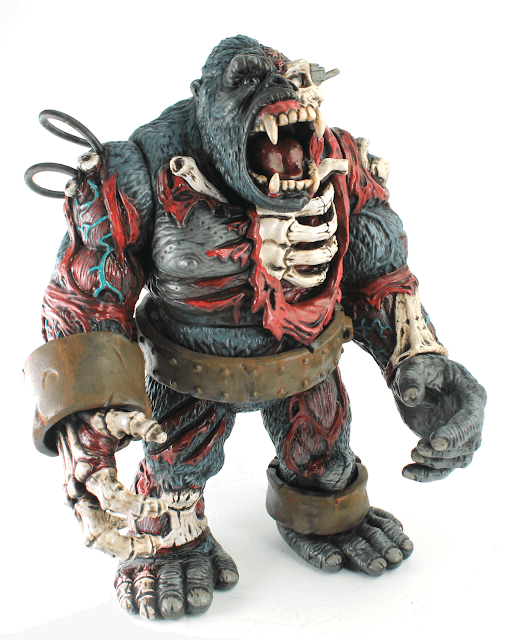 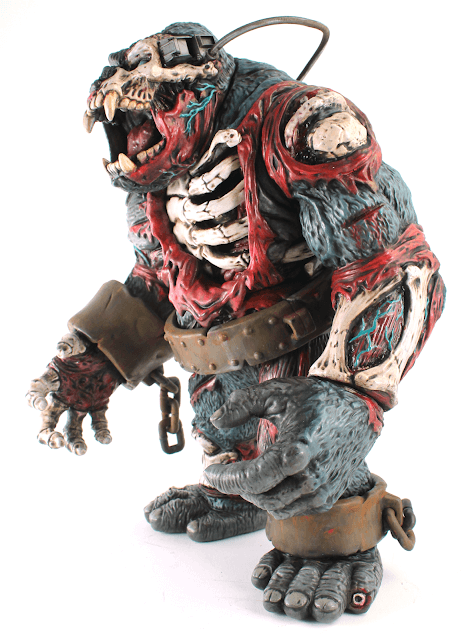 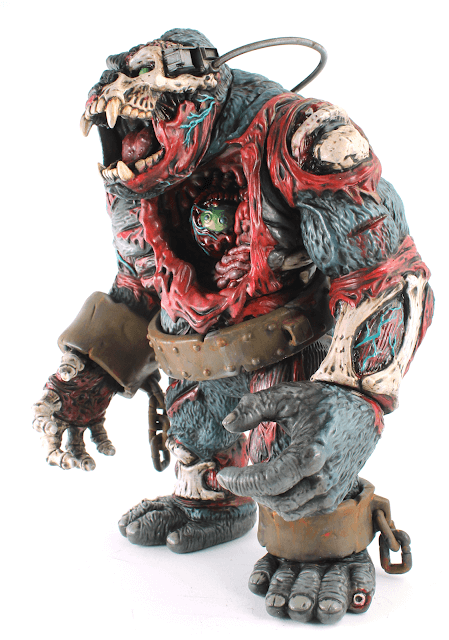 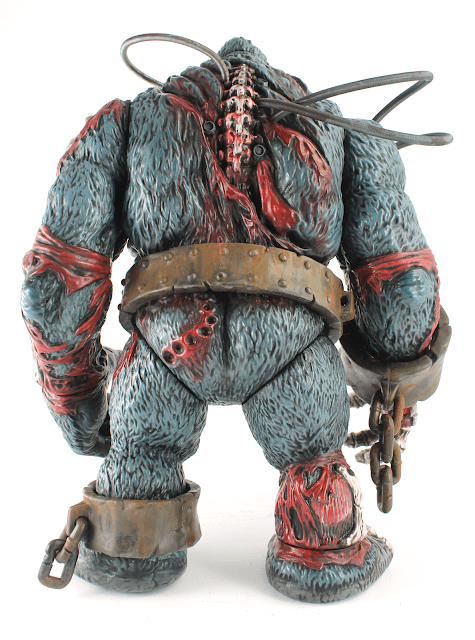 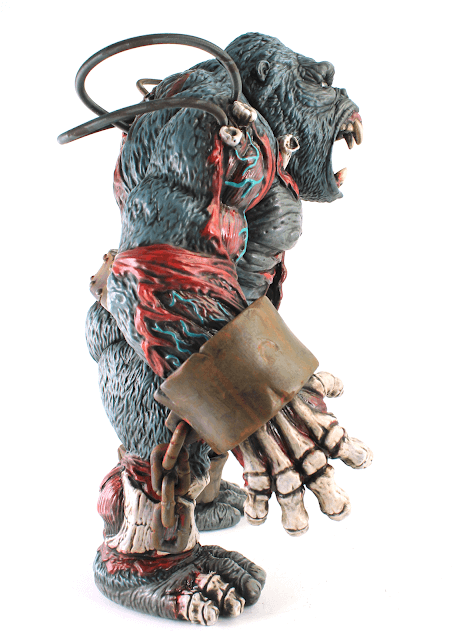 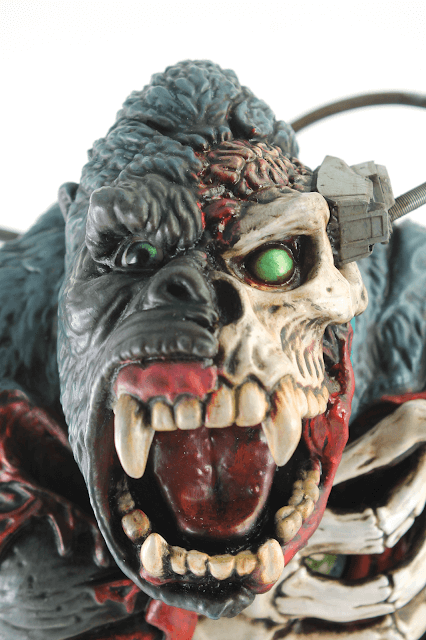 This 12.5inch goliath figure from 2016, DTA Best Toy Winner in 2017, has the Designer Toy community captured in awe. Klav working on this custom is a no-brainer, much like when anyone takes on the Bake Kujira, you’re not going to make many mistakes with such an epic piece. You’re adding the skills of Klav to this King Korpse sculpt, it’s a sure-fire winning combination. We know who know owns this, and as we said, we are jealous. Majorly. Sal, you lucky son-of-a-gun. 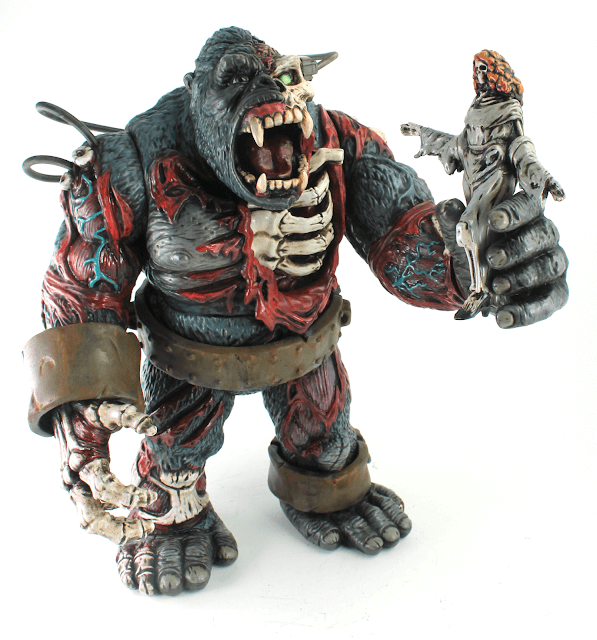 For those heading to Five Points Festival (Buy Tickets HERE) in June, will get the opportunity to meet Klav9 and see his work in person. Klav is currently working on a second King Korpse custom, that will be available at Five Points. He’s also keen on adding more to his commission list. If you’re keen, you should contact him via email: [email protected]com. 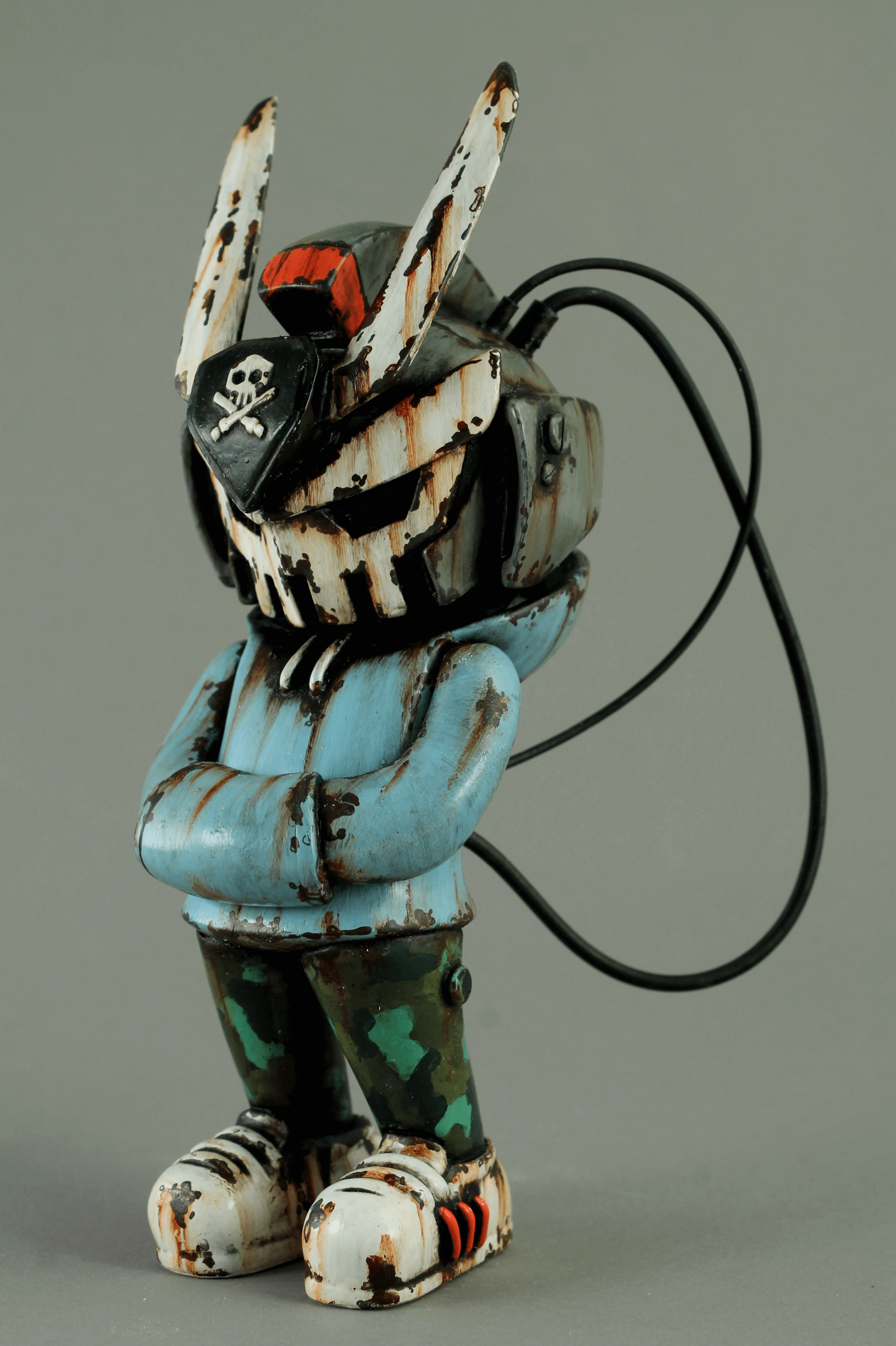 As we mentioned at the start of our post, we covered Klav9’s custom TEQ63 piece, which is now available for pre-order on the Martian Toys store HERE. Klav9 has the skills to pay the bills! Quality work from him.