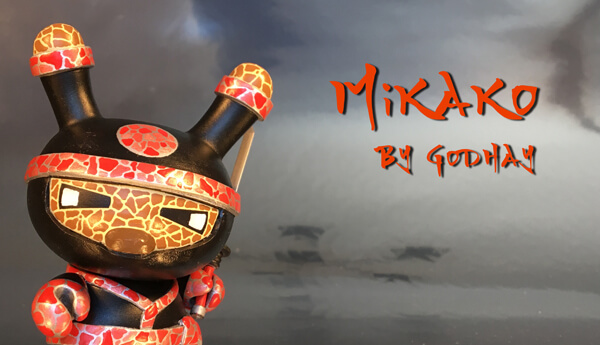 It seems ages since we’ve seen anything from Catalonian Godhay! They say patience is a virtue and waiting has paid off as he’s been busy beavering away at this custom Kidrobot Dunny. Meet Mikako Dunny, a commission for a collector in Miami who’s known for collecting some dunny customs from artists with the same theme. Dunny ninja is his need but Godhay’s Mikako Dunny will join the likes of Fluke graf, Wuzone and JFury. Godhay doesn’t usually paint a face and eyes on his custom dunny customs, but this time, due to the theme of the custom, it was a must. So here it is! Up to the task. His signature Mosaic style tied into a ninja theme! Nice to see Godhay so a little added sculpt to the platform. When Godhay mention that he’s going to be making a ninja theme we did wonder how he would add is signature Godhay style patterns influences from the Gaudi architecture style seen around from his home city of Barcelona and incorporating into it. Like we said before Mikako, is with his new owner now and possibly in training, Ha. The good news is you can always message Godhay and get yourself on the commission list. Let’s hope we see more from Godhay this year. 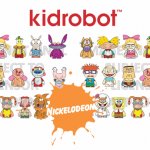 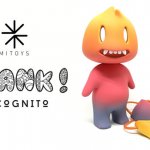