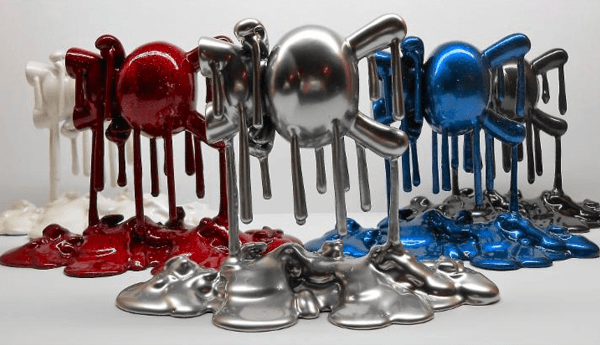 DCon is now over for another year, and whilst The Toy Chronicle were not there in person we felt that we lived vicariously through all the pictures & videos on Instagram. Josh Mayhem and his Corner12 krew were there in person, and by all accounts had an absolute blast. One of the highlights of Josh’s releases during the DCon weekend was the surprise drop of the Blown Away Puddle Kidrobot Dunny and it looks like they were a huge success. Taking the Kidrobot Dunny and giving it the ultimate Blown Away treatment, leaving a puddle of Dunny on the floor. 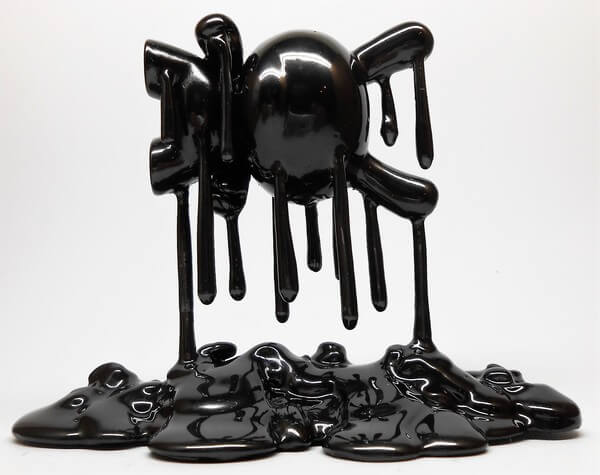 The Black Chrome Blown Away Puddle Dunny is the only remaining piece in this particular series (there were originally five colourways at DCon) and you can purchase this for $200/£161 over on the Josh Mayhem store HERE. We imagine that this won’t last long, so if you’ve got your eye on this purchase, act fast. Don’t delay.

Josh has a bunch of awesome stuff available for sale on his store HERE. If you were looking to pick up a piece by Josh, then now is defo your chance. 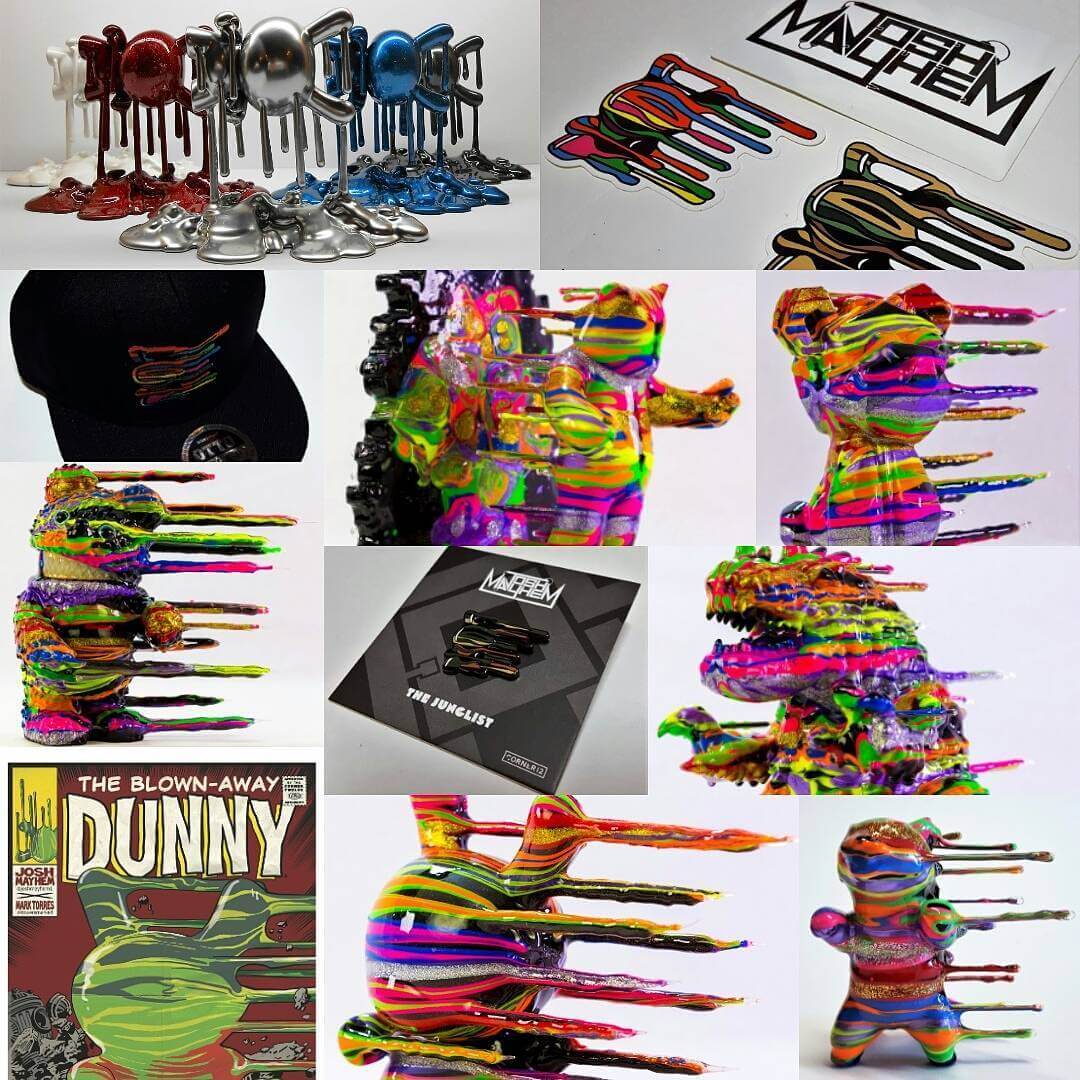