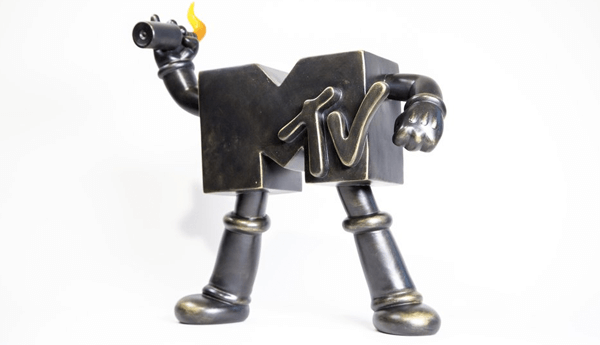 The MTV Logo is one of the most famous global pop culture icons, right? The solid M with the TV insert! In recent times MTV is synonymous with less about music television, and more about shitty reality television shows. This doesn’t take away from how iconic their MTV logo is though. It’s stood the test of time all throughout the 80’s, 90’s, 00’s and into the current times. It doesn’t mean that it can’t get a little makeover now & again, and that’s exactly what has happened. Creative Director, Andrei Chahine, has partnered with Mighty Jaxx to make a blank DIY vinyl toy of the MTV logo and created a short documentary with a number of different influential artists. Each artist giving their new re-imagination of the logo. Check them all out below, along with the cool short films that each artist star in. 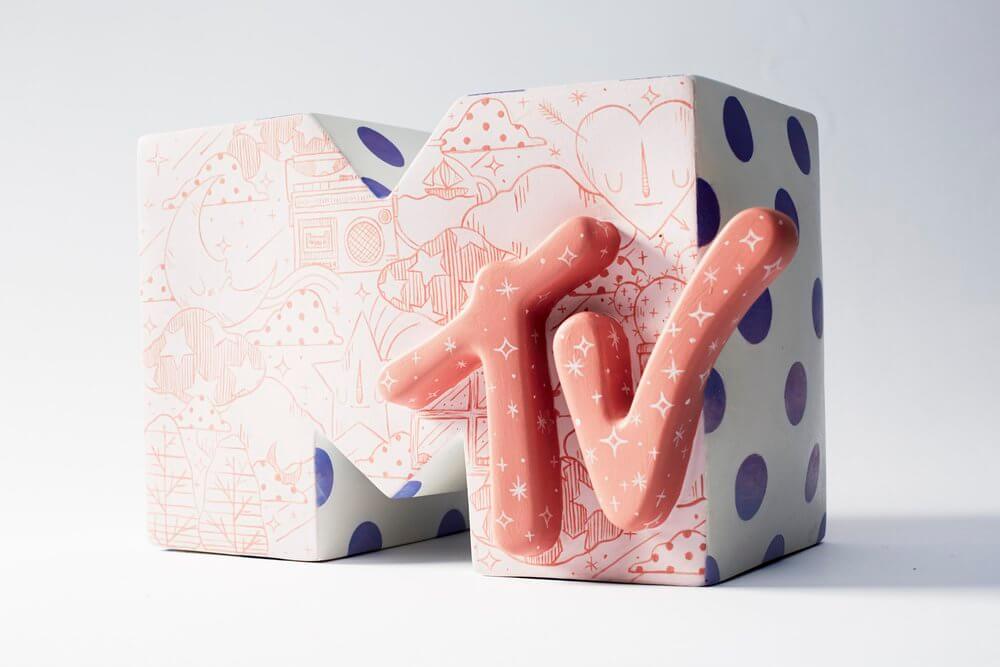 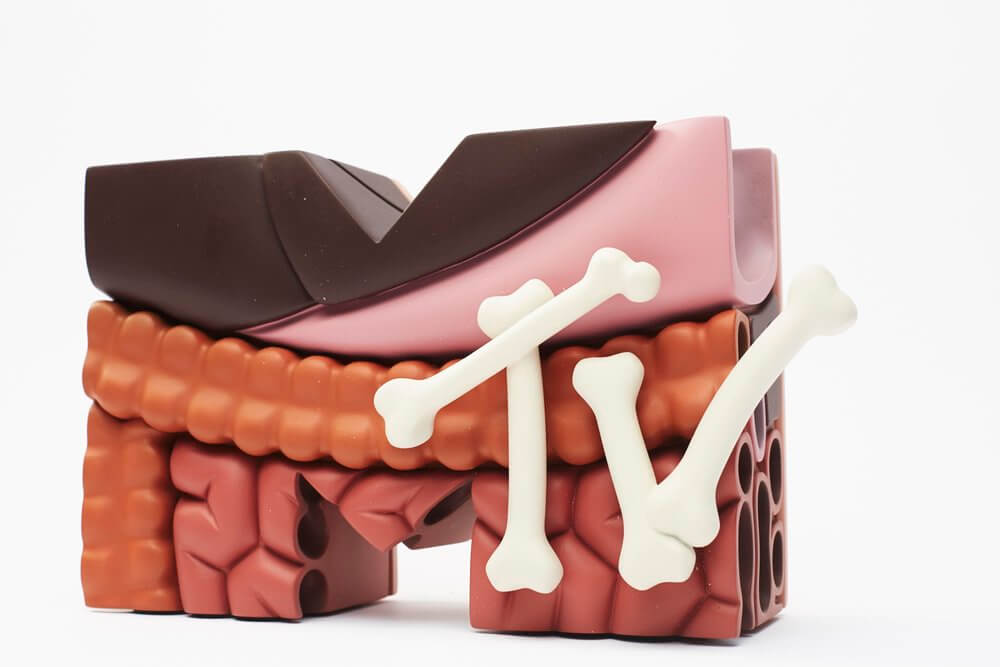 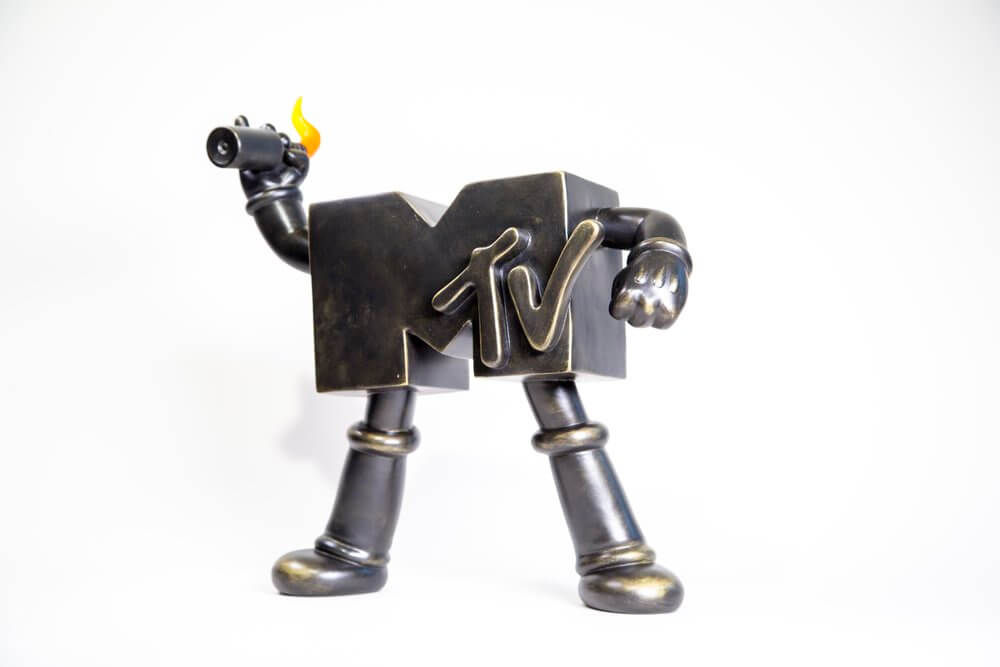 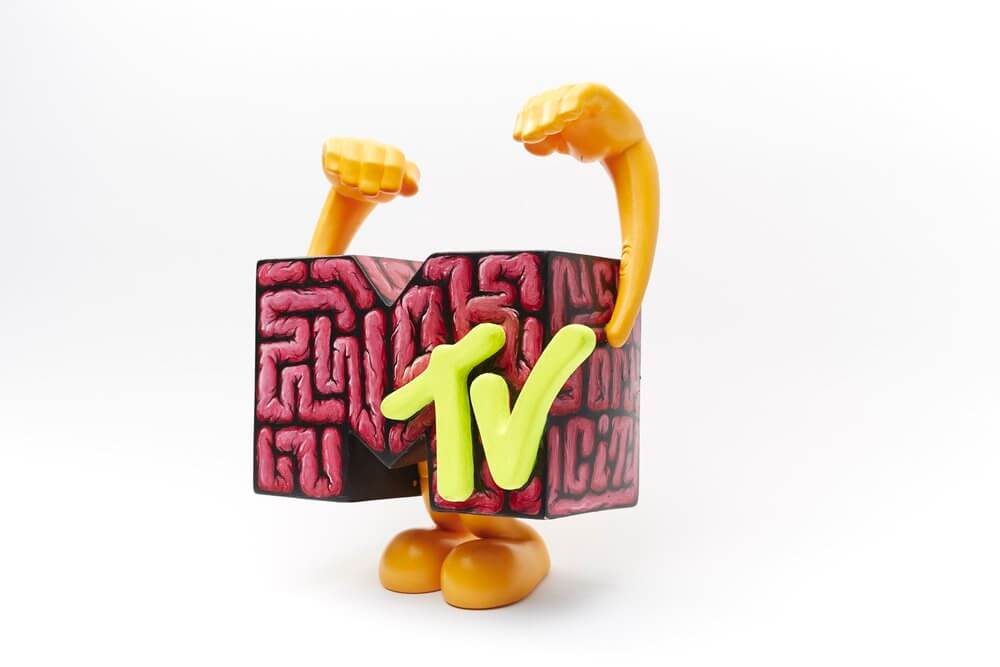 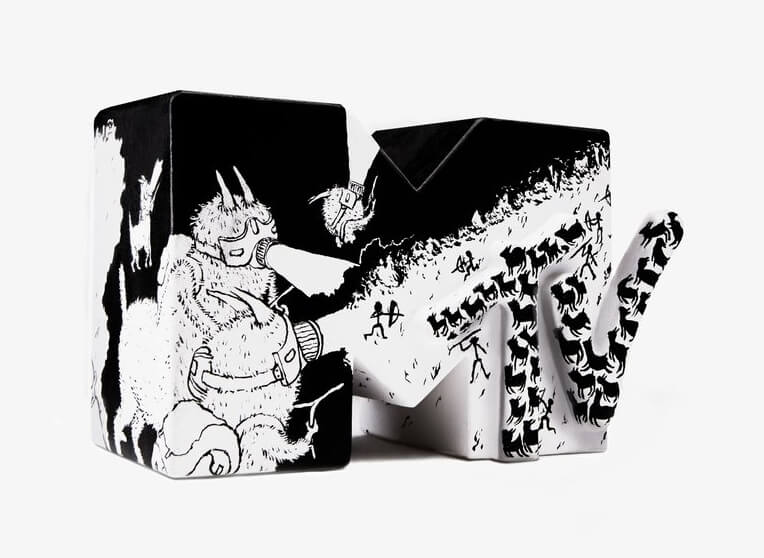 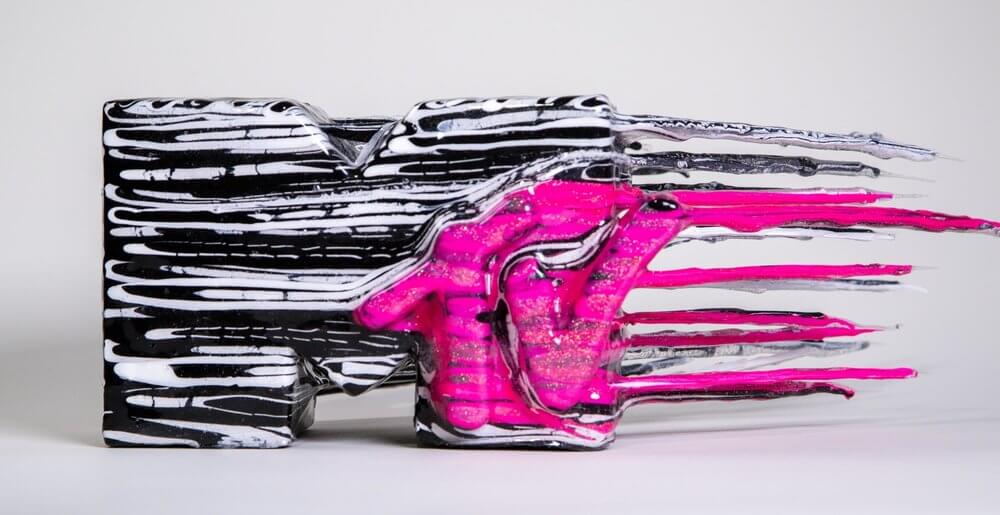 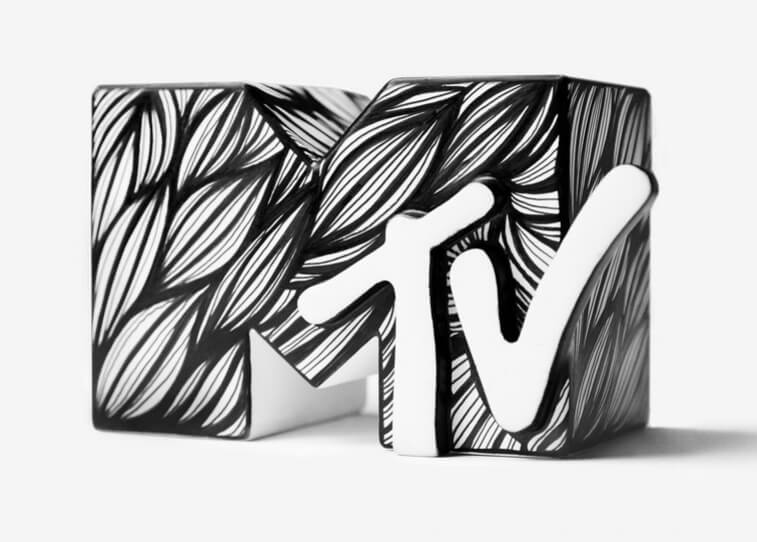 If you follow Mighty Jaxx on Instagram (you should, if you don’t!), they have an Instagram Story asking their fans if they should produce the Jason Freeny MTV re-imagined logo! What do you think? Think they should go for it? 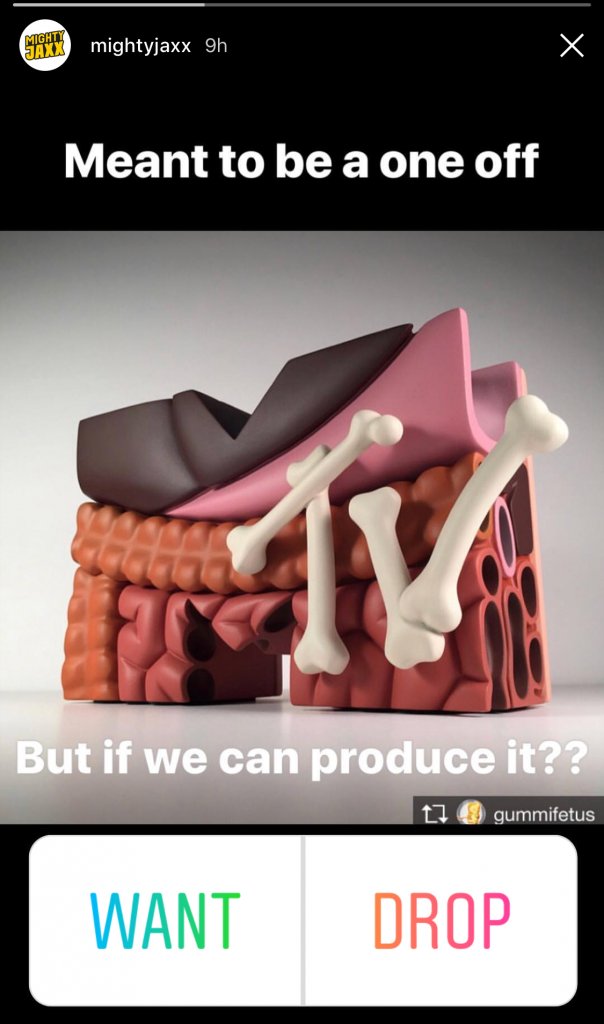 Thanks to Andrei Chahine, the Creative Director of this series. We sourced/borrowed the pics & videos from his site HERE. Thanks for putting this together, Andrei!