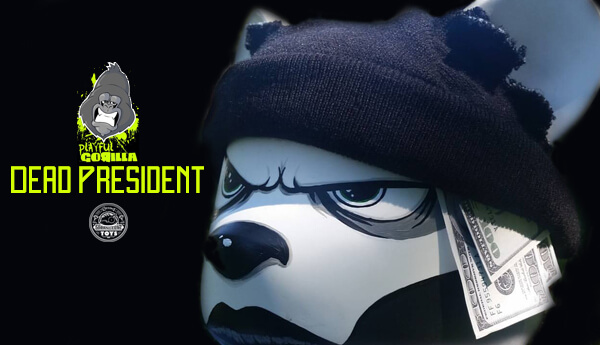 Alexis Rivera AKA Playful Gorilla is killin it right now! taking on Luke Chueh‘s 7.5? Bearhead for “Bearly, a Custom Toy Show” by Strangecat Toys at Redefine Gallery, Orlando, FL on September 2nd and 3rd 2016 along with other artist custom Bear heads. Playful gets a little gangster with his custom. If you’ve not been following Playful on Instagram you’ve been missing his “The Making of Bearly Dead President” it’s been a pleasure to see the steps in making Dead President, all that hard work and time put into the custom. Definitely paid off in our opinion. We recon this custom was inspired by the hit film Dead Presidents defo has all the markings. 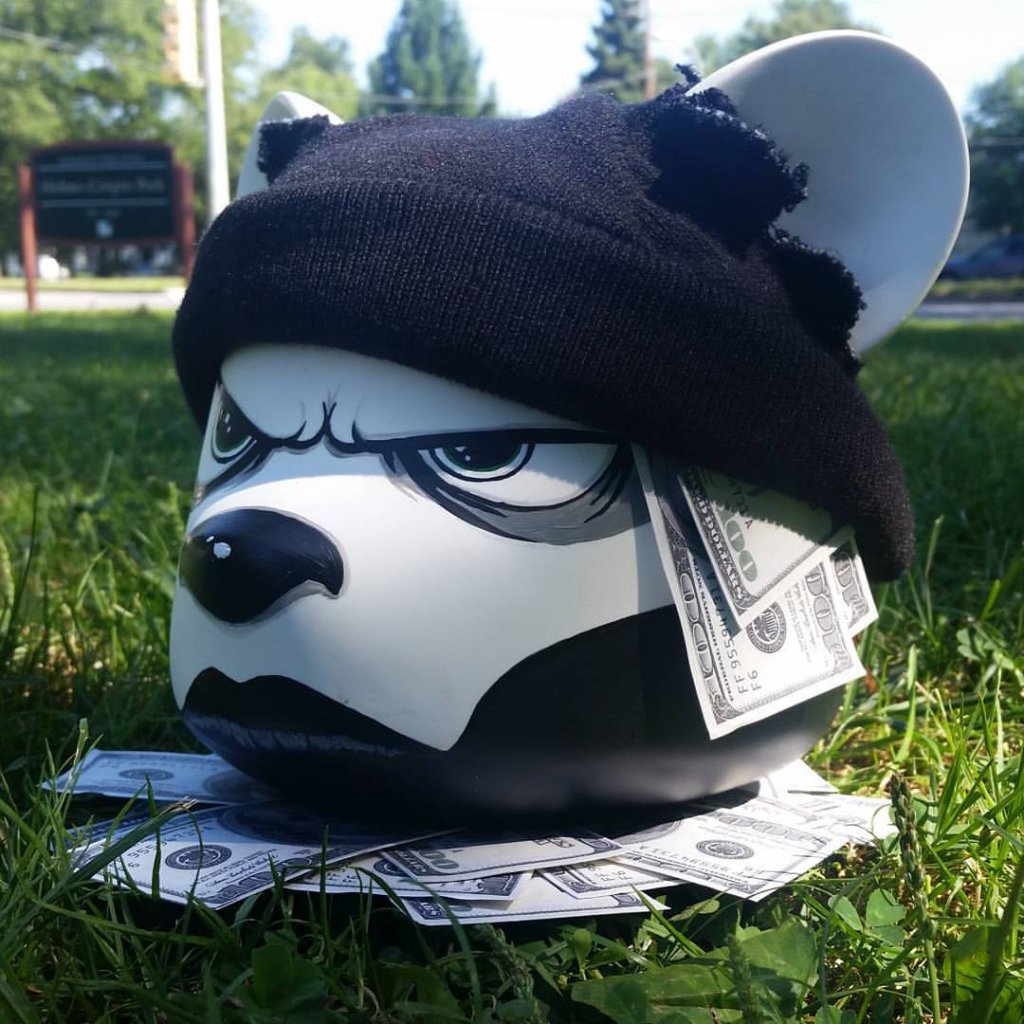 Before you get too happy, we doubt that the $100 bill will be included, HA. 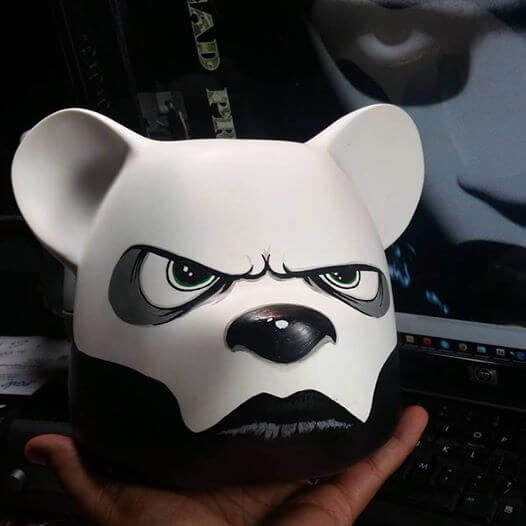 Dead President will be for sale during the show and online after at Strangecat Toys. 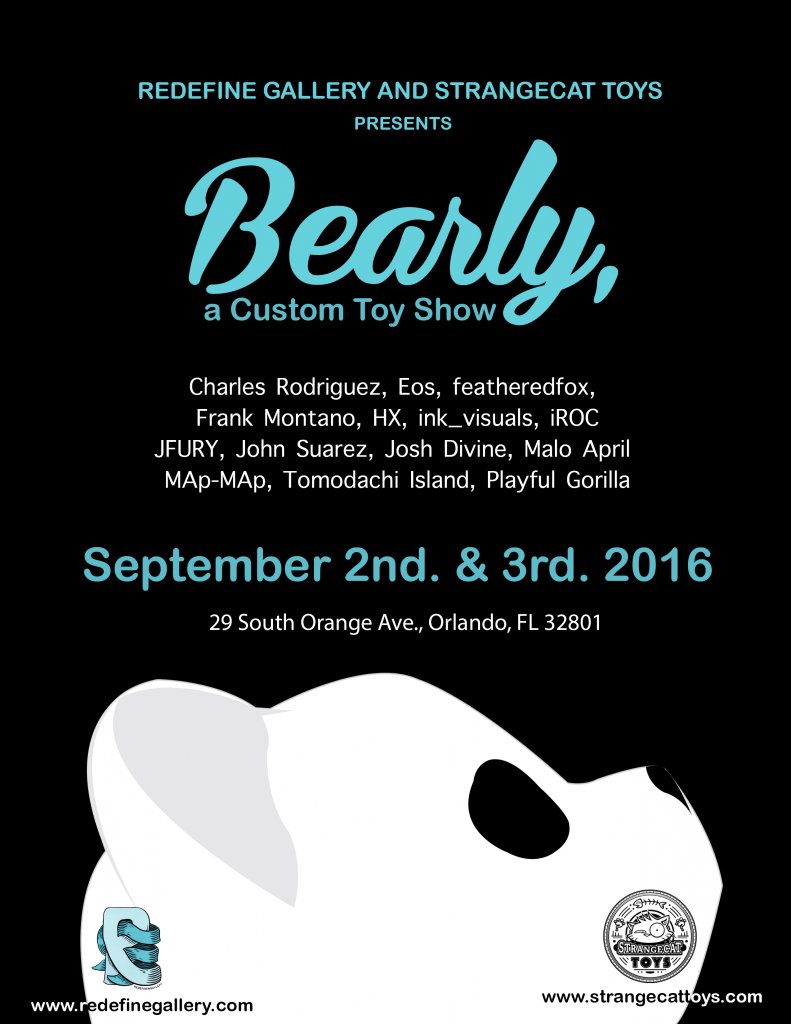