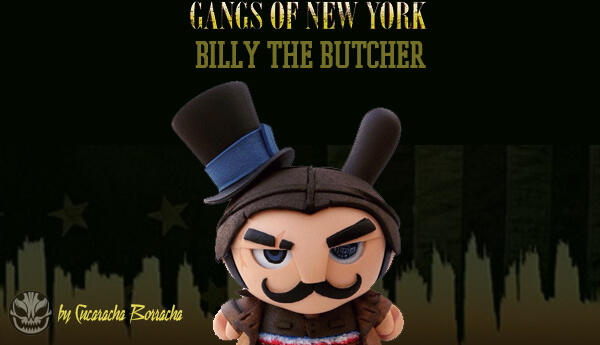 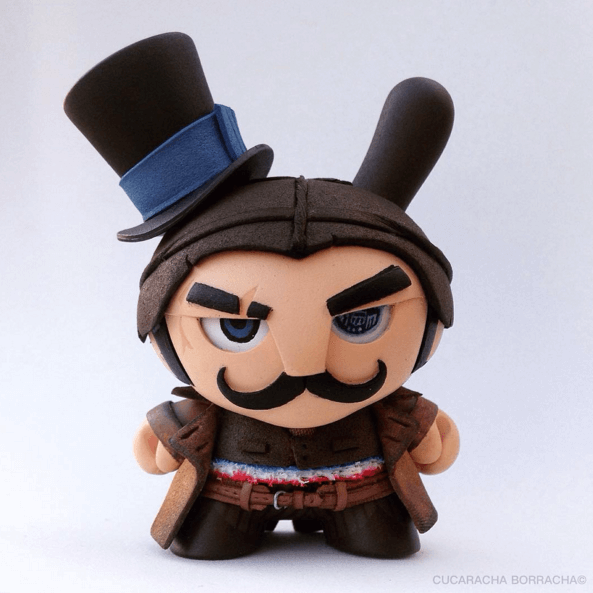 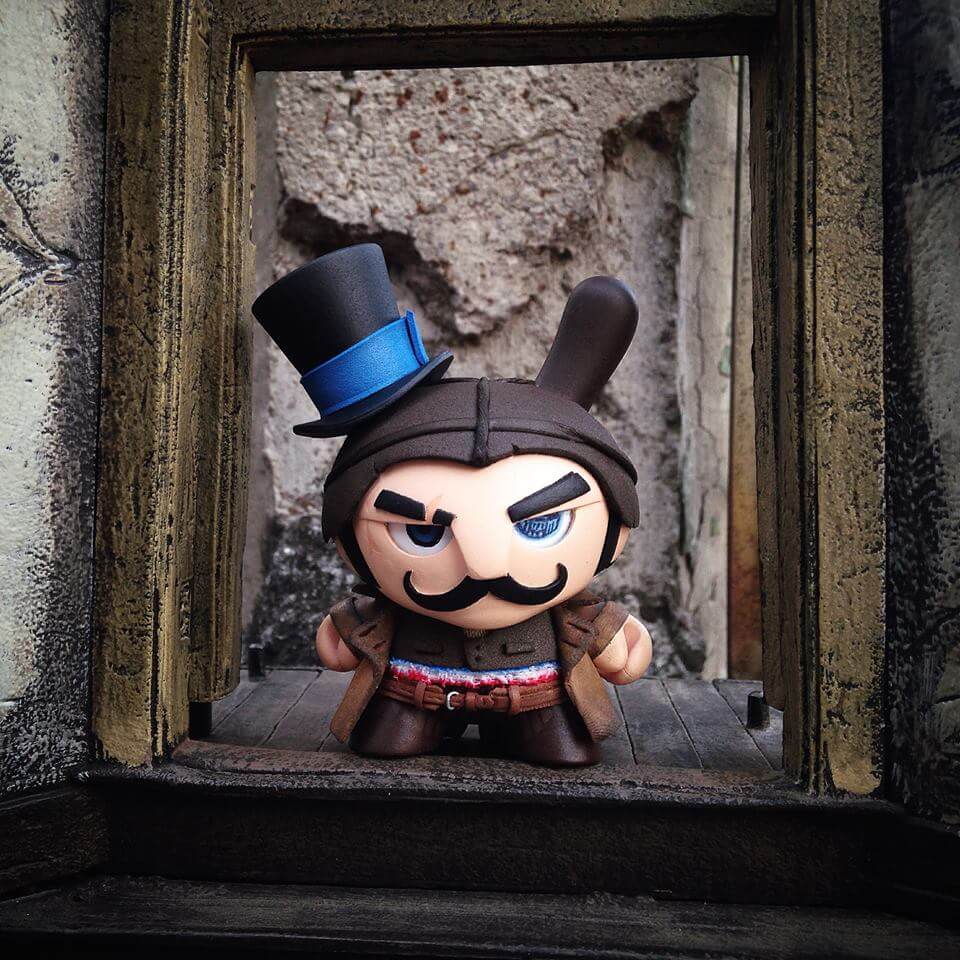 We hope we will see another the Mexican Dunny Series which included Cucaracha, you can check out last years series HERE.