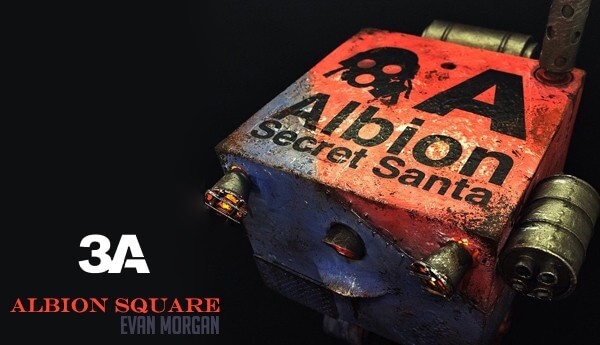 Evan Morgan finally released the photos of his custom ThreeA Square, adding all the gadgets like fancy lighting system. Evan is becoming very comfortable with adding lighting to his customs, stepping it up at a steady pace. This custom was a part of a Secret Santa Gift for one of his dear friends over at the Albion. 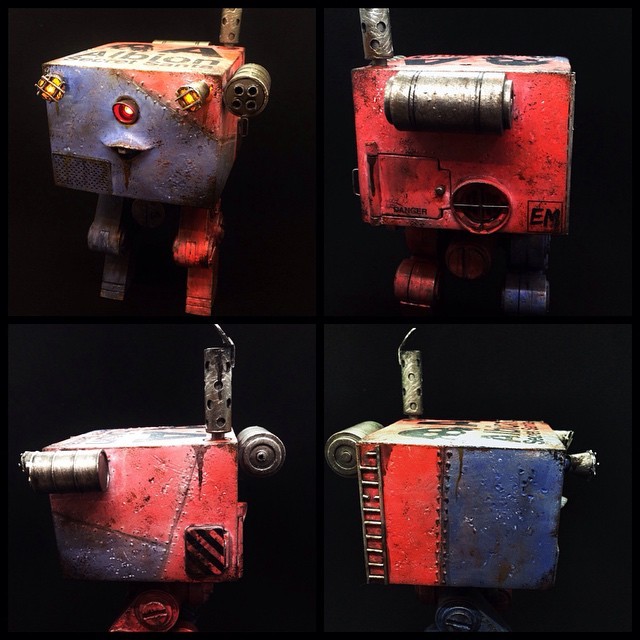 Evan added new hatch at back for battery access and lots off other little additions. The broken Ladder was a nice touch and the decals added an extra personal touch. I personally liked this version of the Square with the longer legs then the short legged counterpart but Evan makes it look pretty dope, colour for me is might look better in person but it is down to personal taste. Good to see Evan making progress on customising.