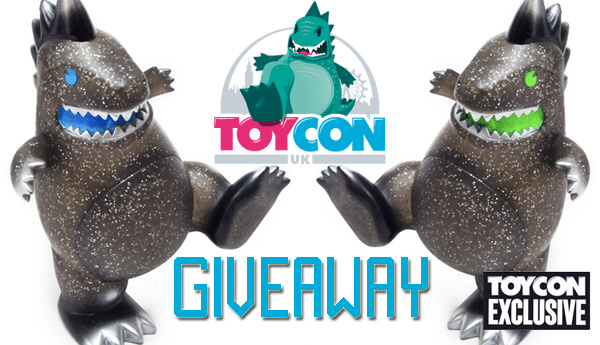 Excitement levels are at a high for ToyCon Uk 2017. The guys at ToyCon have announced a giveaway! Theirs no better time to buy a ticket to UK’s only designer toy convention. “Ticket contest time!! From now until the end of February 2017 any purchasers of ToyCon UK 2017 tickets will be entered for a chance to win one of three prize packages. (People who have purchased tickets from the on-sale date will also be included in the draw.)” 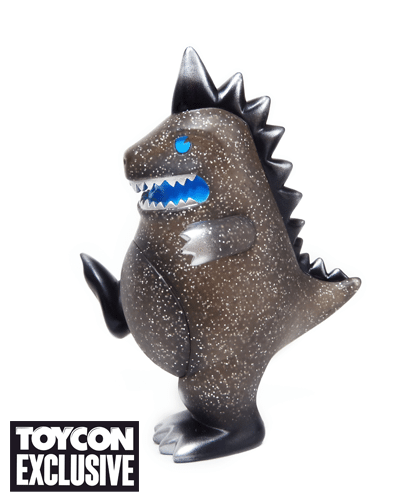 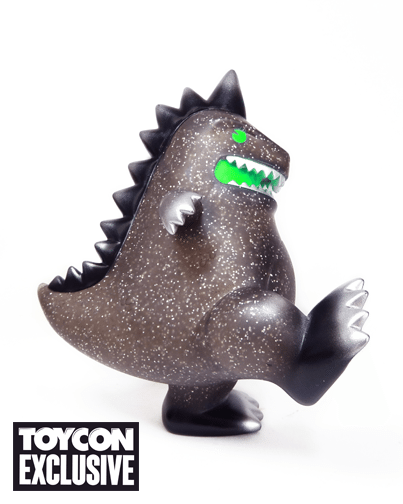 First prize is a bundle including both of the Glitter T-Cons from 2014 along with a very rare unpainted 2016 blank version. The remaining two winners will receive an Acid Green Glitter 2014 T-Con. 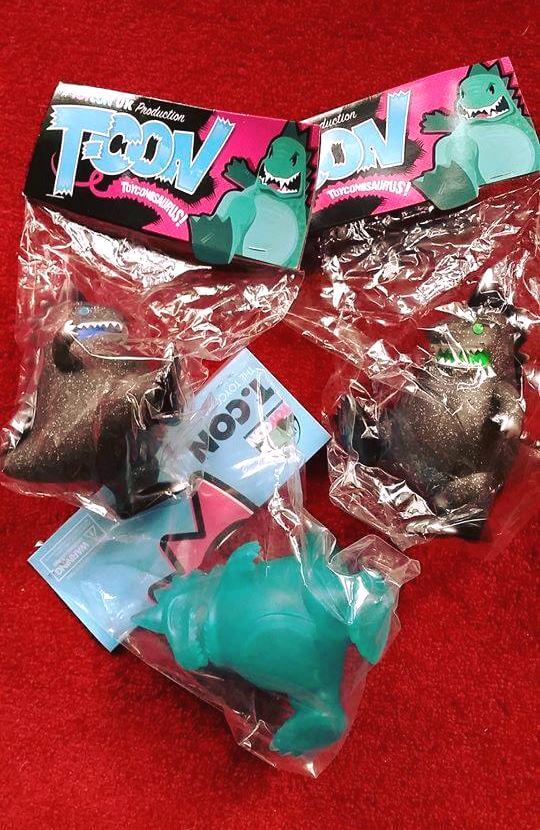 We only hold a very limited amount of tickets available for walk-ups on the day,  so we recommend picking-up your tickets well in advance, especially as previous years have all sold out very quickly.