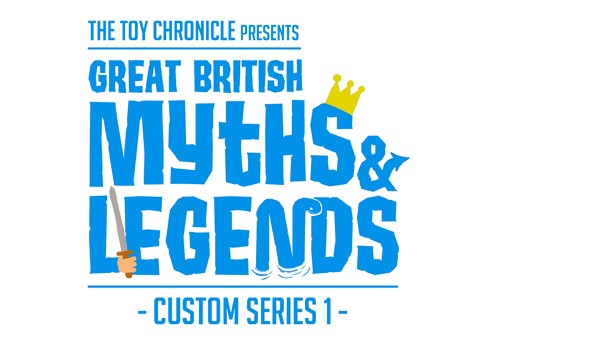 The Toy Chronicle late last year launched our Custom Series ‘Great British Myths & Legends‘ which will go on sale during ToyConUK 2014 in April. The series will compromise of seven artists from the UK & Europe. Six artists have already been chosen by The Toy Chronicle krew, leaving one position to be filled  by one lucky artist. That lucky artist could be you. Read on for more details…

Entries must be completed by 31st January. Once The Toy Chronicle have all the entries together, we’ll pick a winner and send out the 4inch Munny, which will need to be customised & sent back no later than 31st March.

The winner will get the chance to show their work at ToyConUK 2014, along side the other six artists.