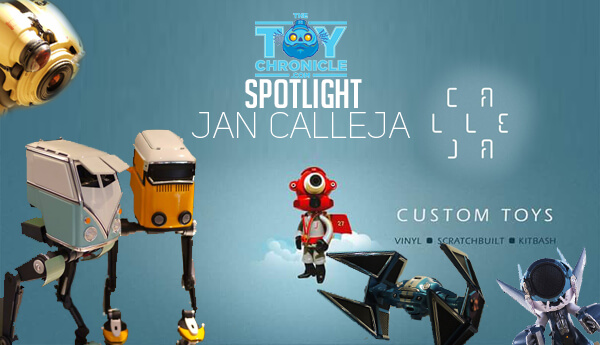 Customizer from the Philippines, Jan Calleja has already made his mark in the world of art sculptures/toys. It’s true we see many customizers/ kitbash artist but Jan is a tad different. Jan’s signature style is what sets him apart from others. Weather if its pop culture references to his love of retro mechanics, Jan has it all.

Graduated with a Degree in Visual Communication at the University of the Philippines College of Fine Arts. 1994-2001 Practiced multi-discipline production techniques such as merchandising design, and set production that include scenography and miniature model – making. Jan went into digital graphic design from 2002 until landing a position in 2007 as an art director for Ogilvy & Mather’s Redworks Philippines. Resigned, and now a full-time Toy Customizer, Jan not only have over a hundred commissioned work under his name but also participated in various exhibits both locally and abroad. For those who are not familiar with Jan’s art, welcome to Jan’s world. 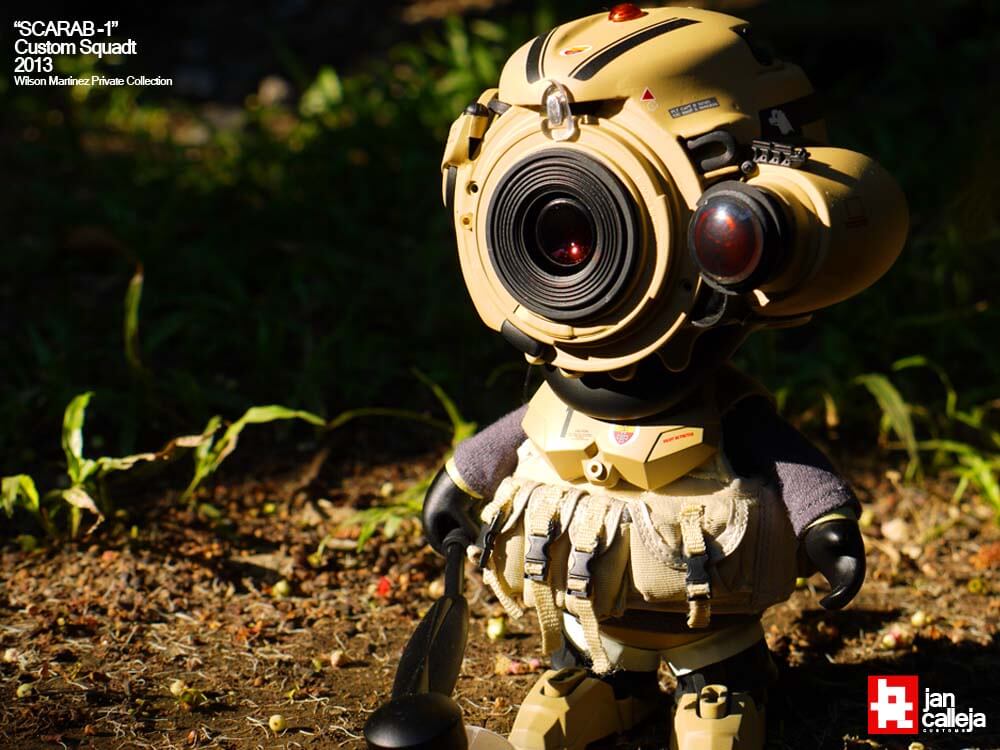 His favorite subject is the mechanical. Robots, airplanes, cars and other technical-looking designs that can be juxtaposed with a blank vinyl toy, an existing kit or scratch built materials.

Jan has customised many platforms as well as build robots from the ground up. Pop Culture is not far away and many of his collectors want this amazing customs. Look at this custom Kidrobot Munny! 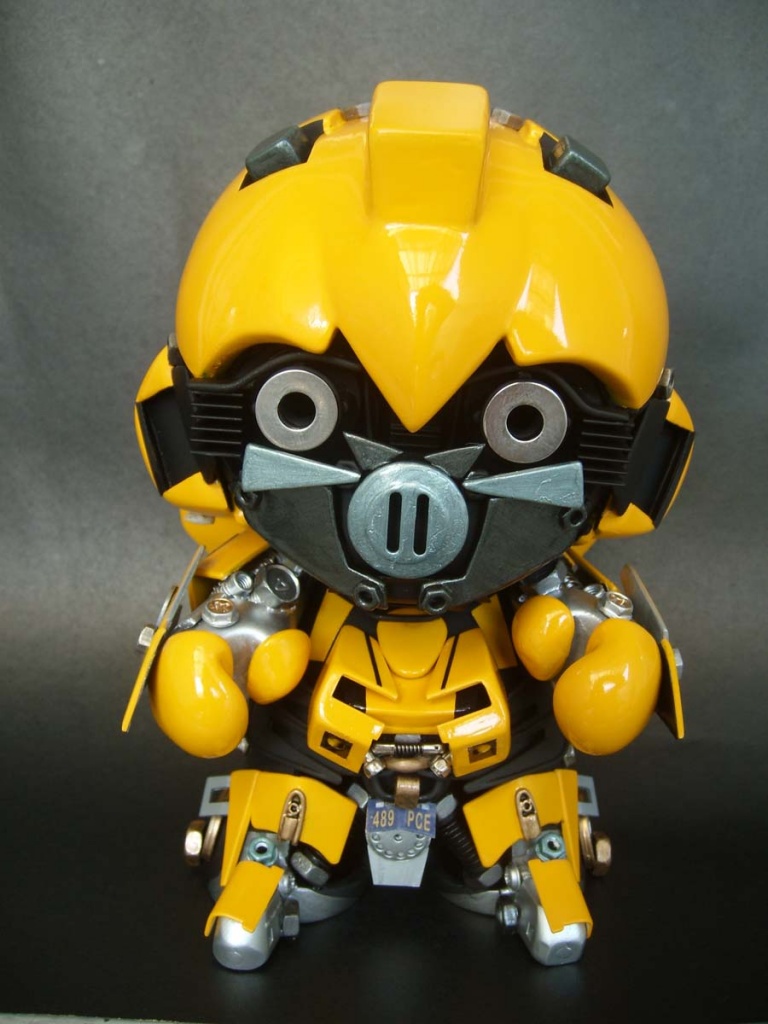 More notable of which is his participation in group exhibits at the TOY ART GALLERY in LOS ANGELES, USA.

Jan “Mustang Baby” was part of the TAG Dogfighter 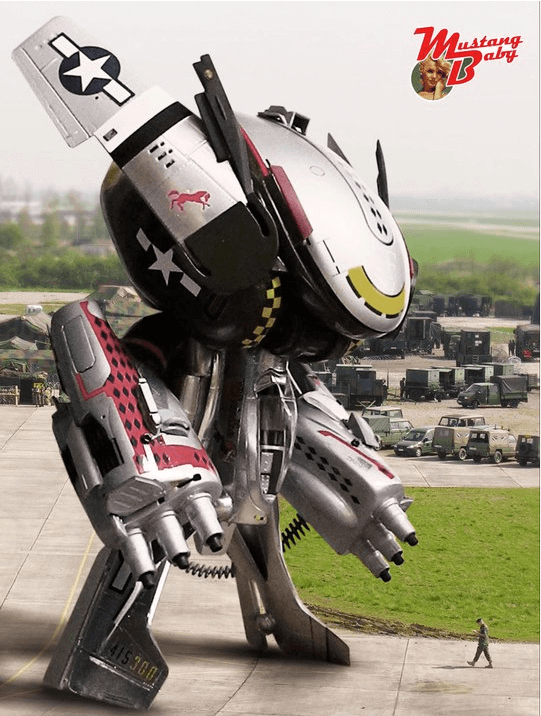 His love for F1 has inspired him to make incredible works like these F1 robots. Inspired by Renault’s 2008 F1 racer!

His works are described as ART TOYS or toy-themed sculptures that heavily use appropriations both in theme and materials used. As you can see with his latest art showcasing which is one our favouries to day. Having that vintage robot/mech look to them. It does help with being a Star Wars fan to appreciate the designs based on iconic Star Wars mechanics like Jan’s AT-AT, X-Wing, TIE Fighter , AT-ST Walker and many many more. That vintage classic cars/ Star Wars mashup was the icing on the cake for us heres what we are banging on about 2015 “Jan Solo 2” Exhibit. 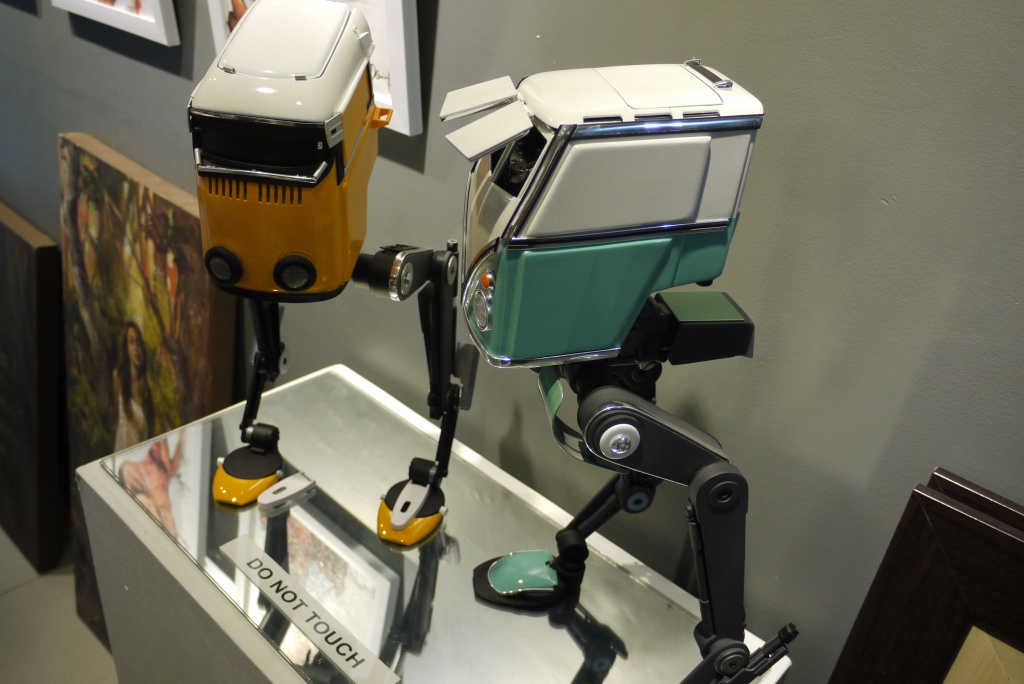 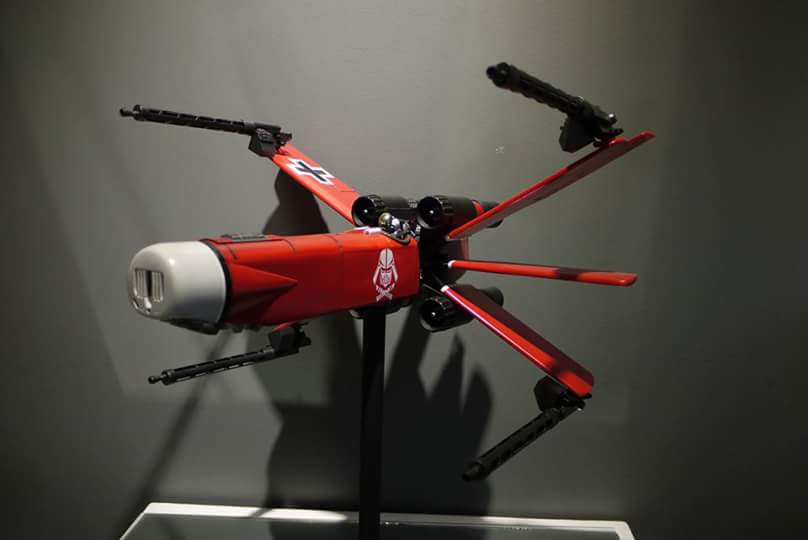 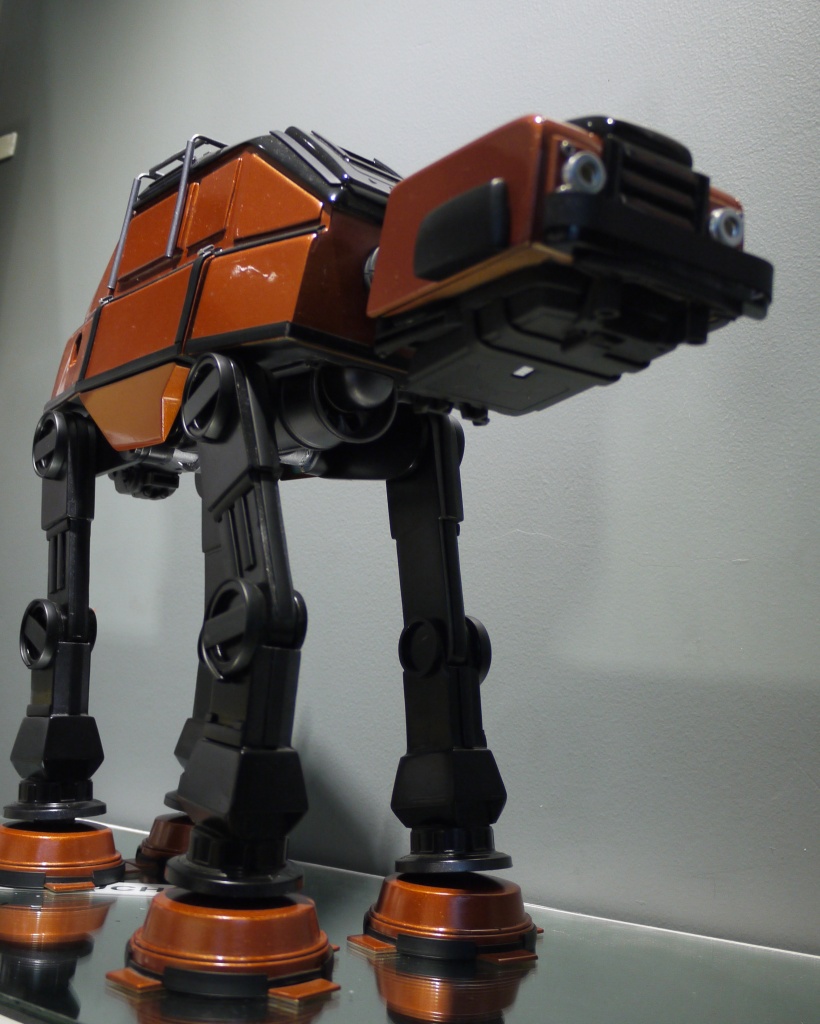 Aside from exhibits, his works have garnered local and international attention with wins and nominations in different toy design competitions such as New York’s CLUTTER Magazine’s DESIGNER TOY AWARD of which Jan was nominated for BEST TOY CUSTOMIZER OF THE YEAR AWARD in 2011 and a finalist for the same category in 2013. 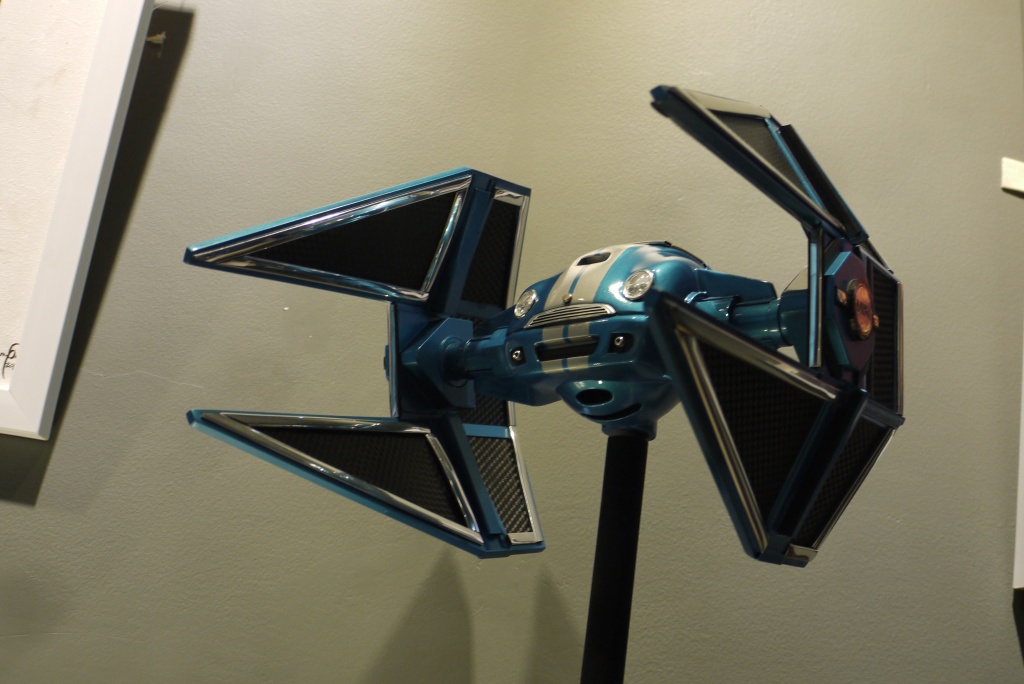 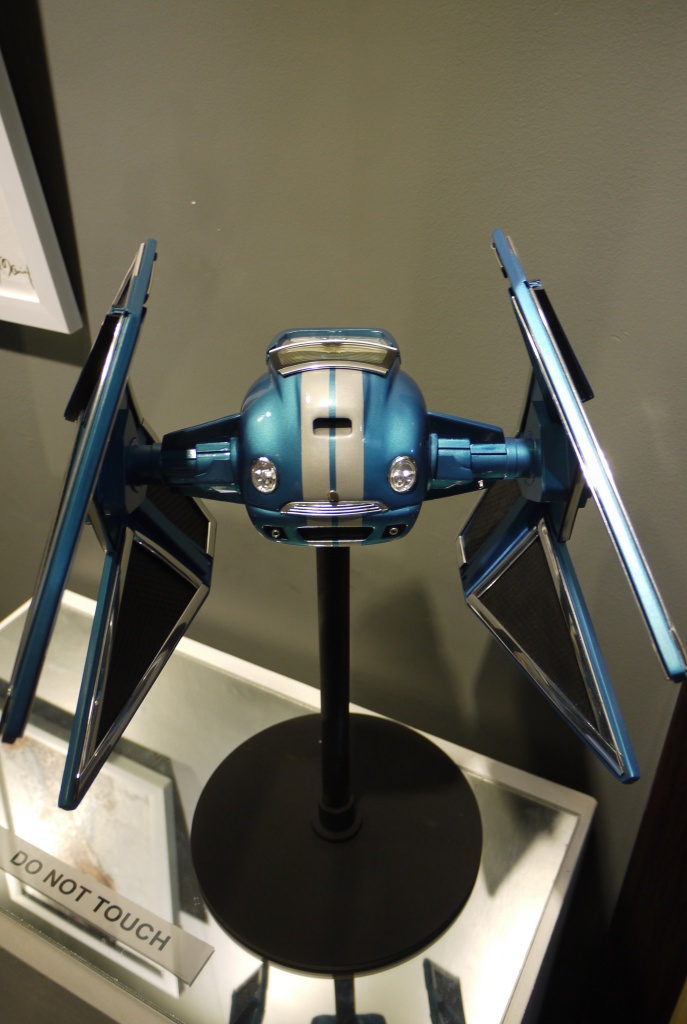 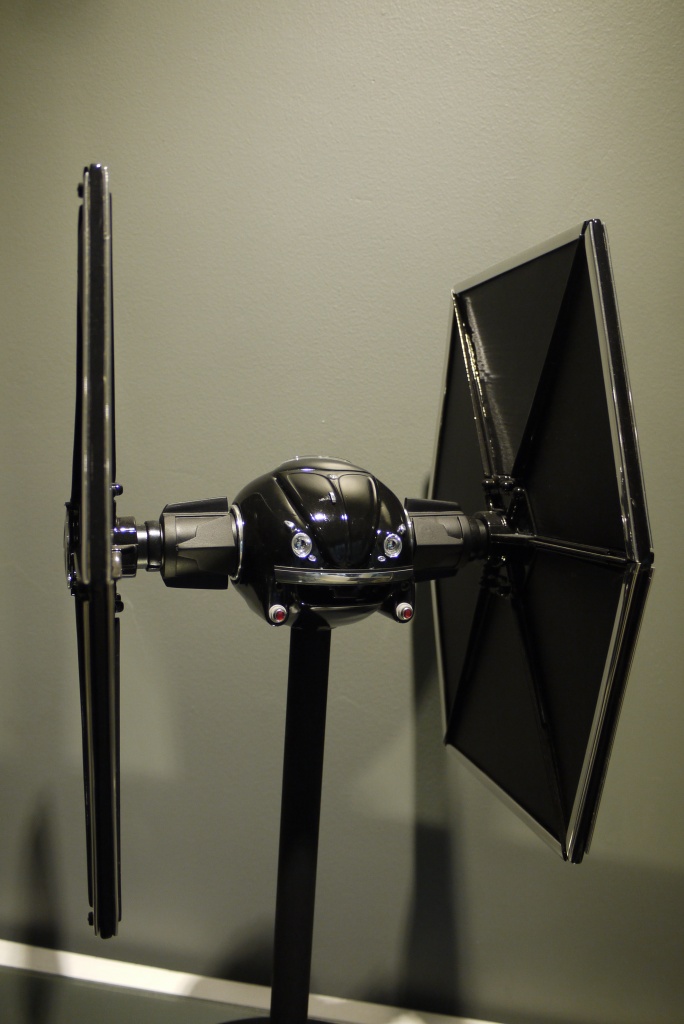 Check our more customs from Jan via Flickr. Jan has opened up his commission list right now so you can finally own one of his masterpieces. Simply email Jan via [email protected] or message via Facebook. 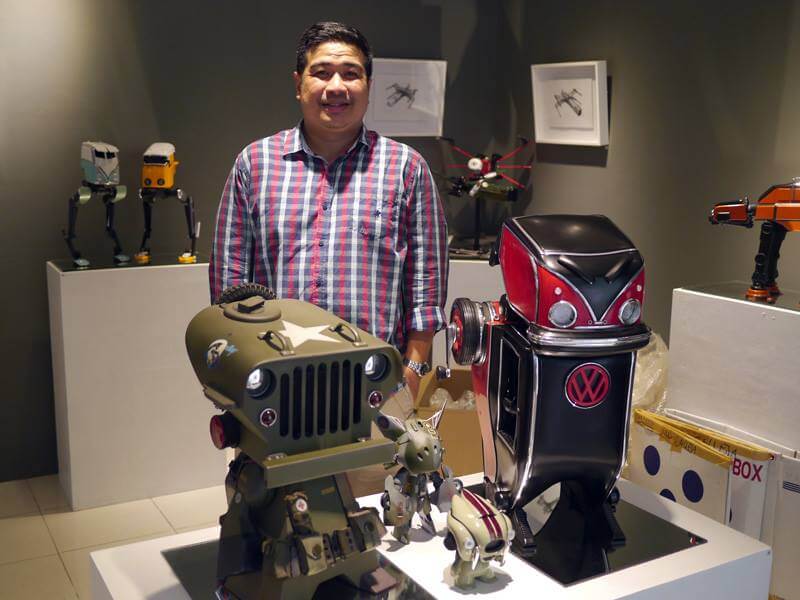