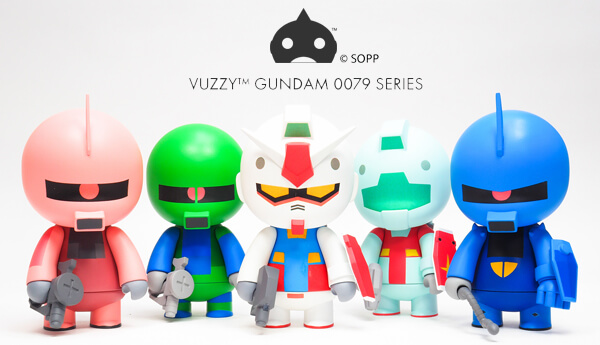 How freaking cute are these GUNDAM! coming from South Korea. The guys over at StudioViper and Sopp created bigger versions for Art Toy Culture convention a while ago but we thought they were customs and thought we would never be able to own them. Looks like our luck has changed a little as they have announced StudioViper x Sopp Grafix 37 VUZZY GUNDAM 0079 SERIES – PT1 Ain’t no stopping the Koreans at the moment. We first got introduced to StudioViper Sopp with their cool  Ottaku Rotta by Rotta x Sopp but we never thought Gundam could be so cute. 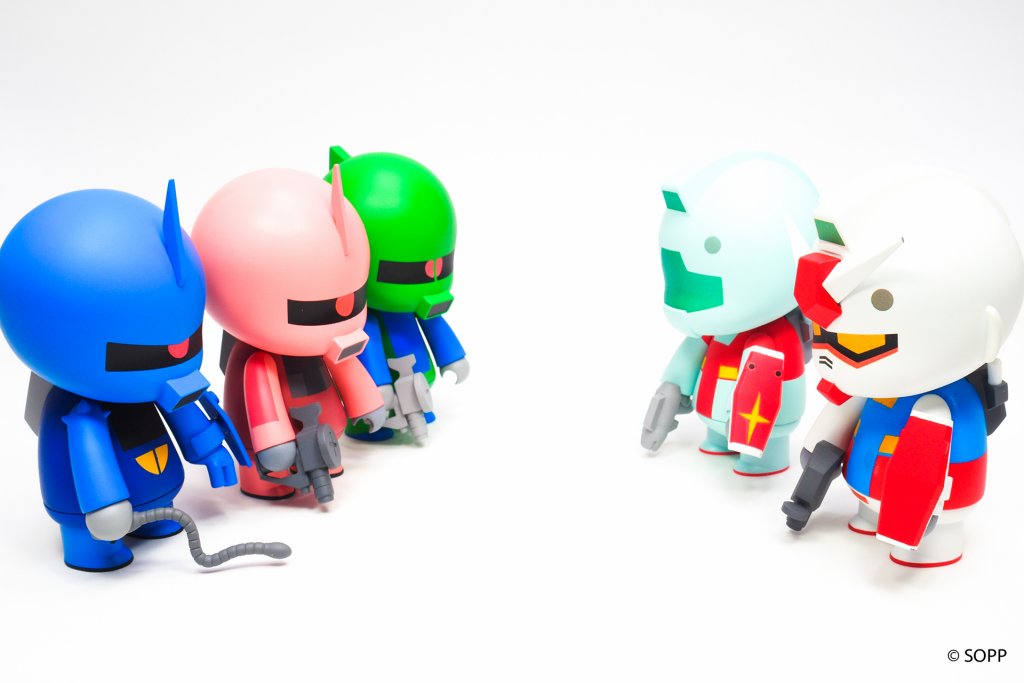 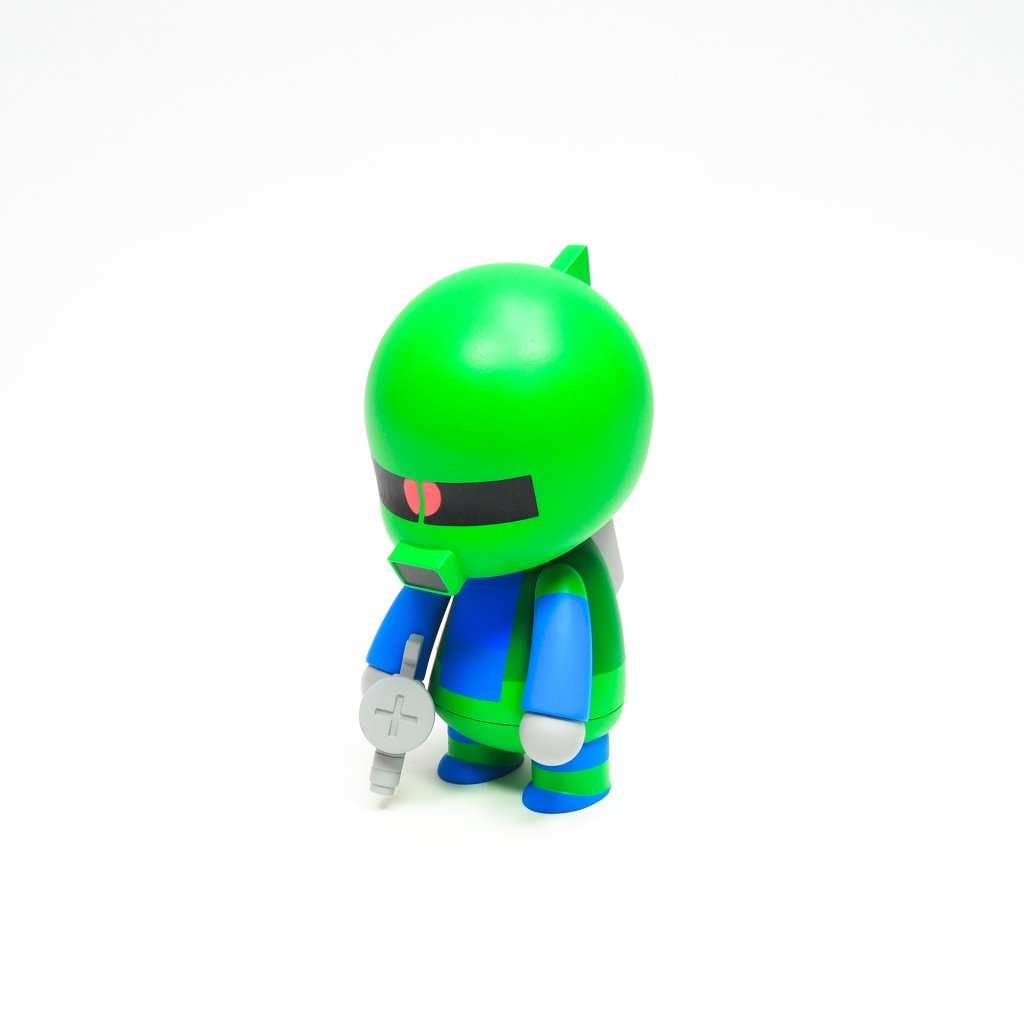 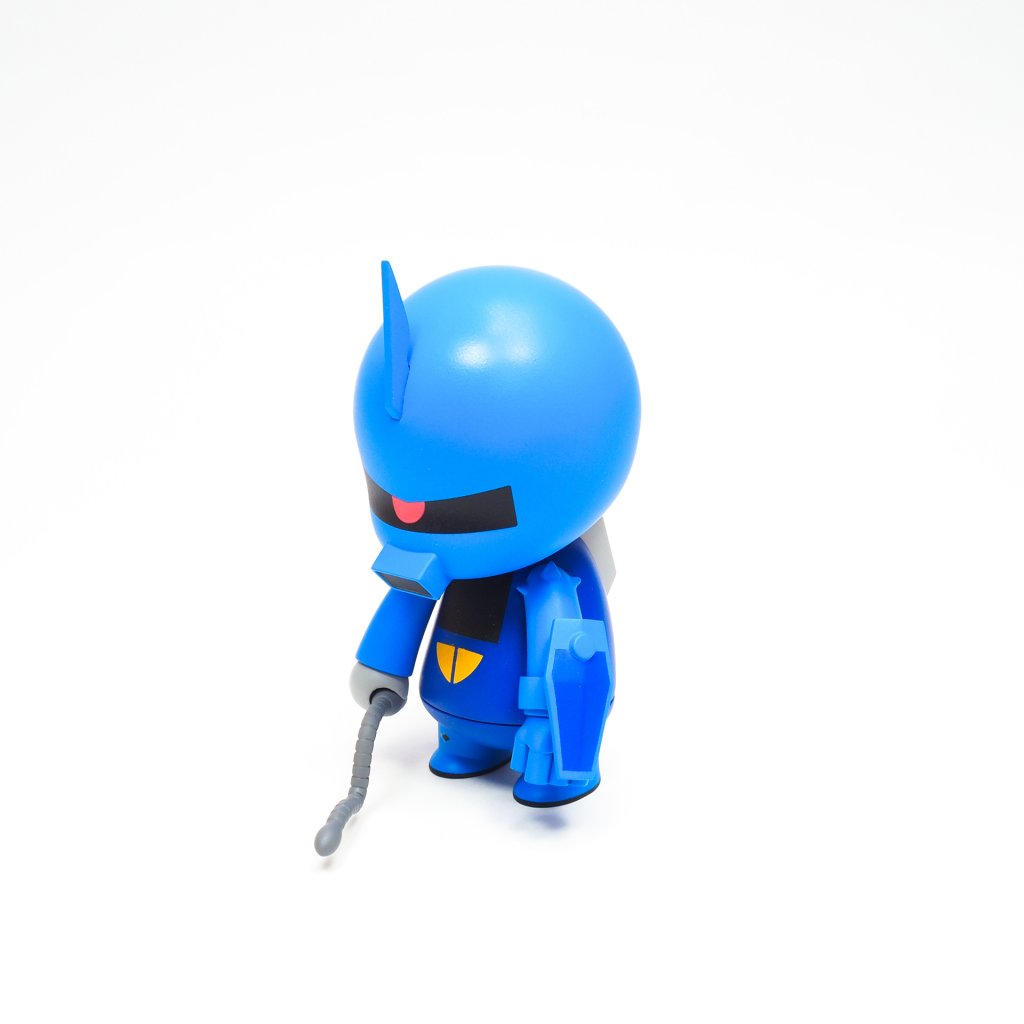 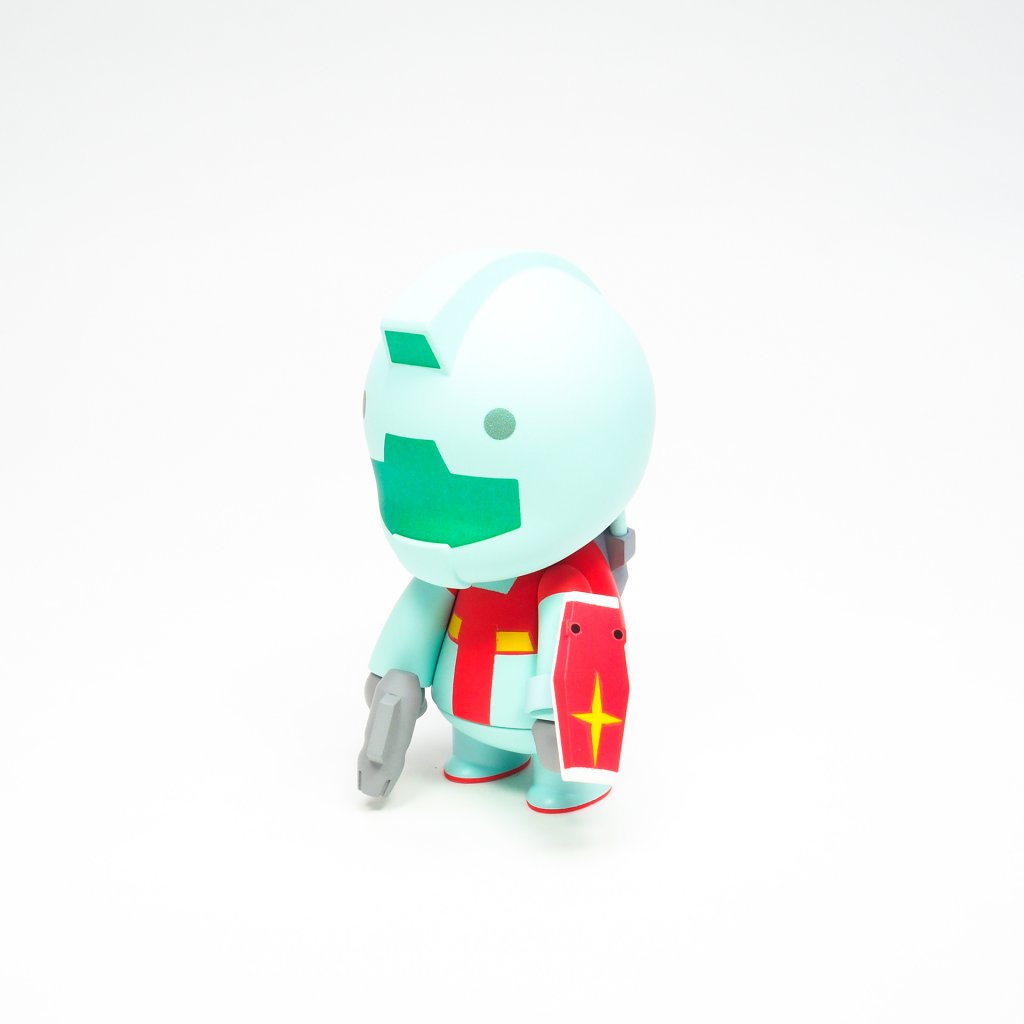 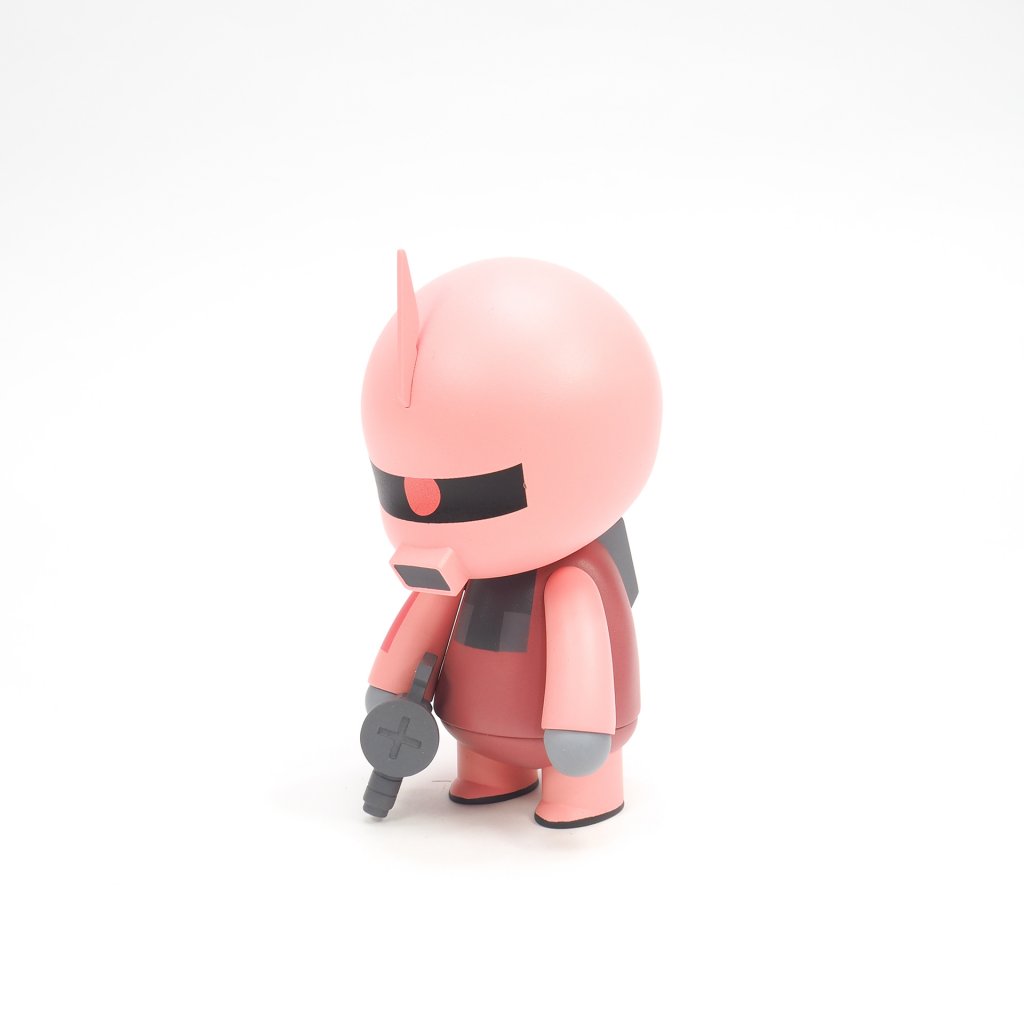 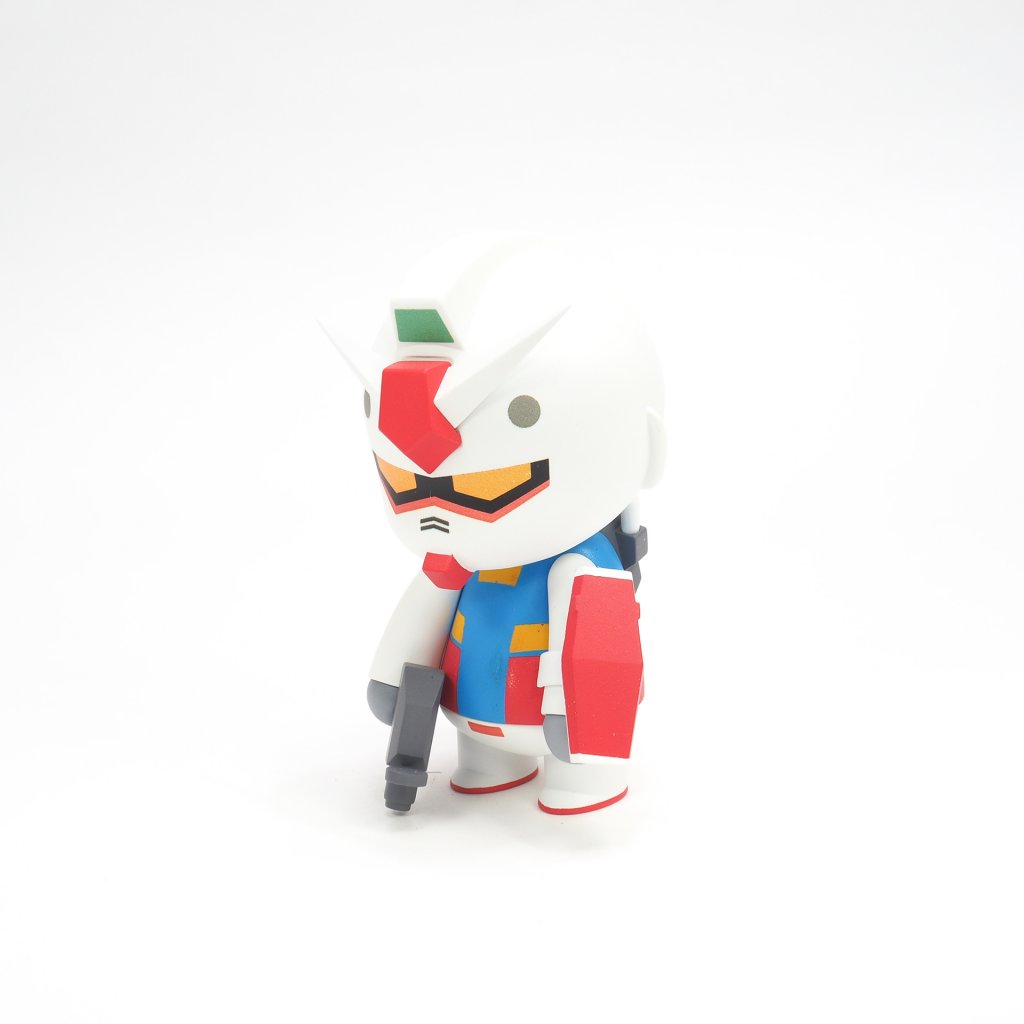 StudioViper, Inc. by Sopp. [Booth No. C10]
On August 28, the exhibition, C3 Tokyo 2016.
So heres the bad news, sale in Japan Only. (lets pray the line will be taken by a online retailer with worldwide shipping) Sopp Grafix 37 by Sopp. 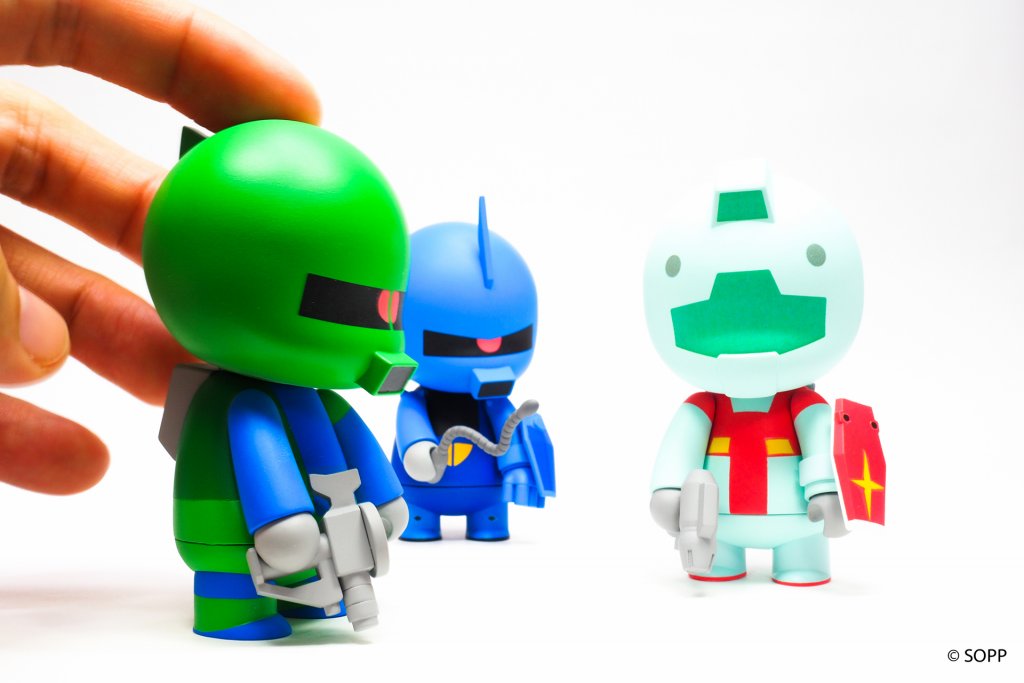 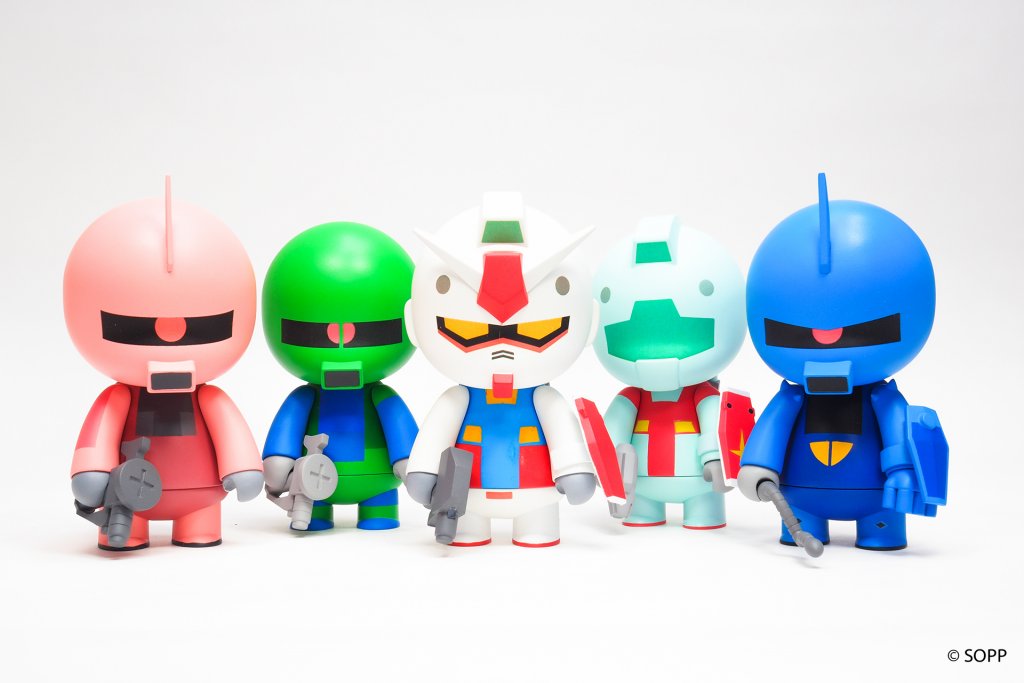 About Sopp
Sopp was born in 1978. He is a renowned figure maker. Since 2003, he worked as a figure designer for Gundam series. He is passionately in love with robots from animations, his love became his occupation. Launched the design brand ‘StudioViper’ with his attraction to robots, designed original buzzi and pantaron-z series. Always cheerful, always lazy but always busy, StudioViper is directing and collaborating in many genres with many artists and business partners. 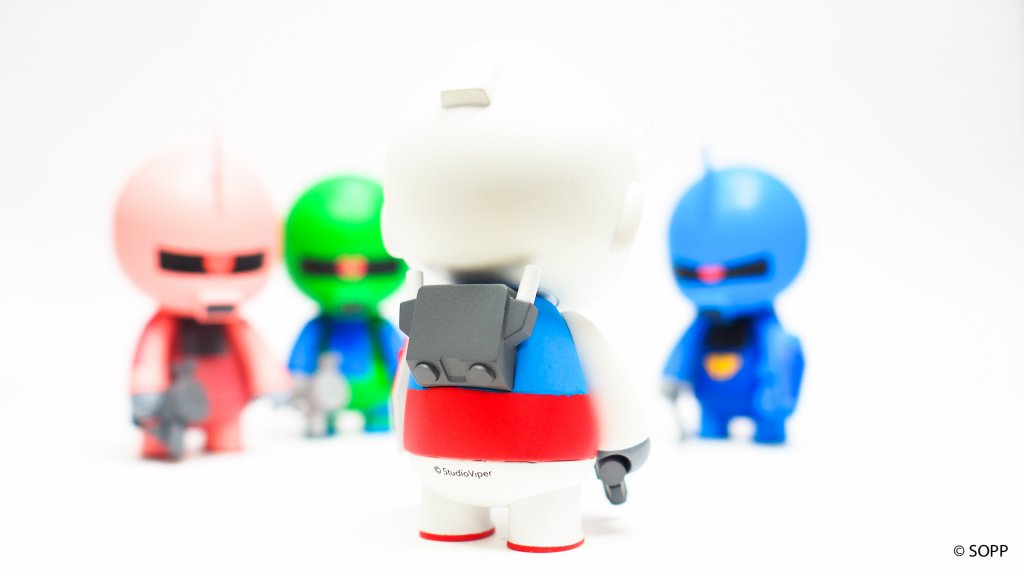