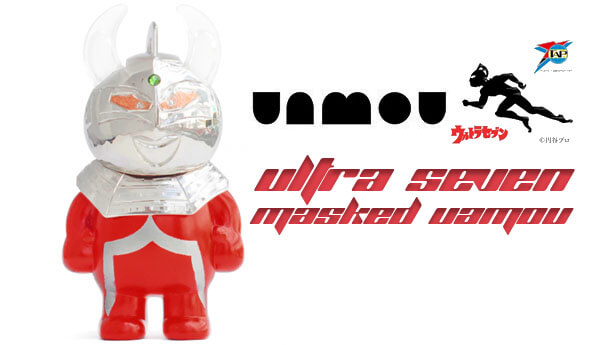 The “Tsuburaya Anniversary Party (TAP)”  an event that celebrate 50th Anniversary of both Ultra Seven and the opening of Sogo Department Store in Chiba will have a very special guest! STUDIO UAMOU will take part in the event with the exclusive “Ultra Seven Masked Uamou 1st series”; 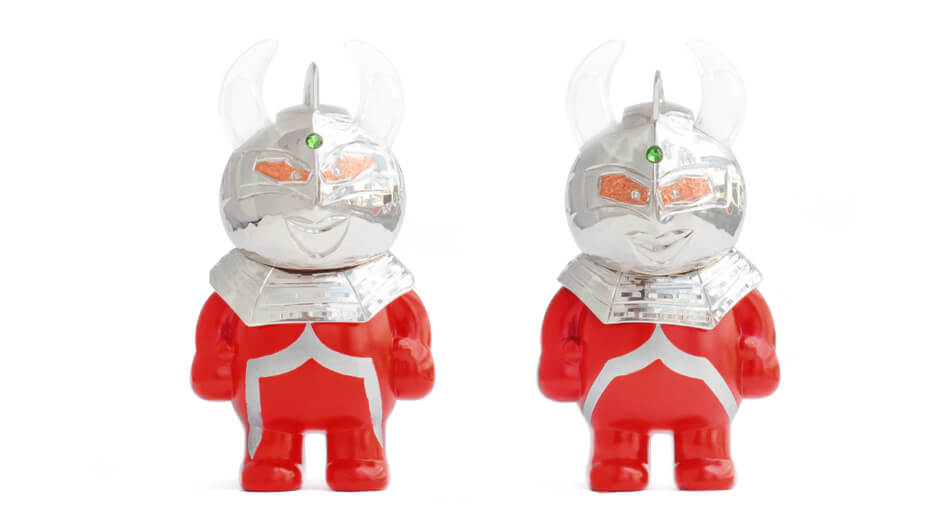 Made by the the jeweler Minoru Takagi (Papamou) ;

“After hammering and chiselling a copper plate, he applied rodium plating for the first attempt among mask series, and they turned out much closer to how Ultra Seven looks!” 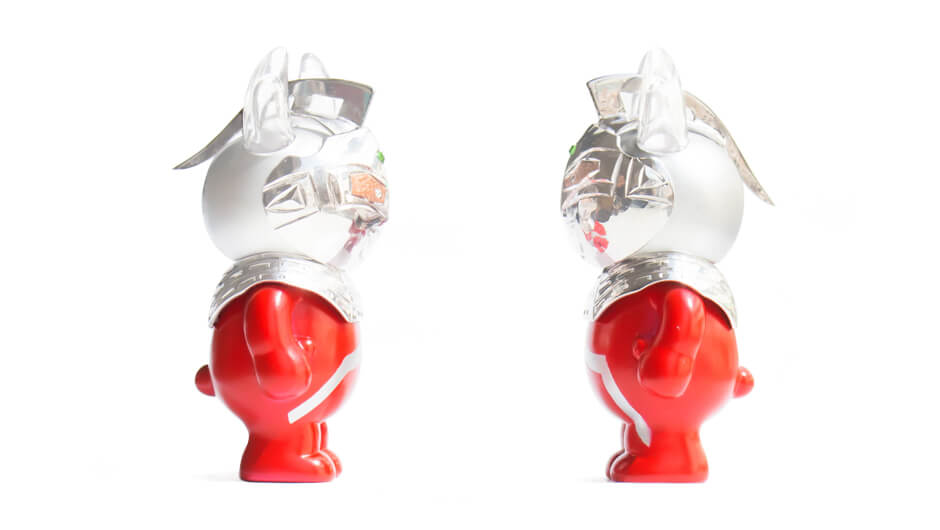 They will be sold by lottery packed in a small deluxe box made of paulownia wood. 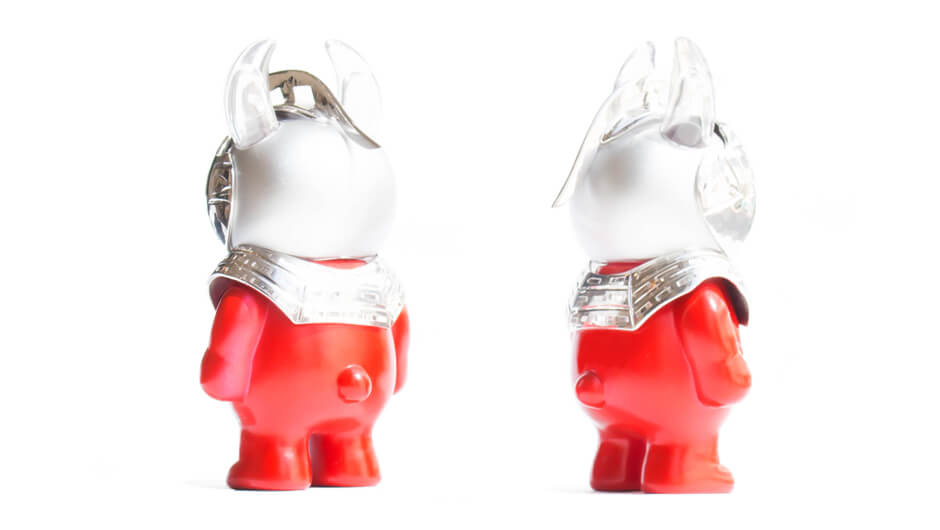 Those attending the event will also get the chance to get “Big UltraUamou (white ver.)” (sold via lottery) and “Stainless UltraUamou” released earlier in STUDIO UAMOU this month. 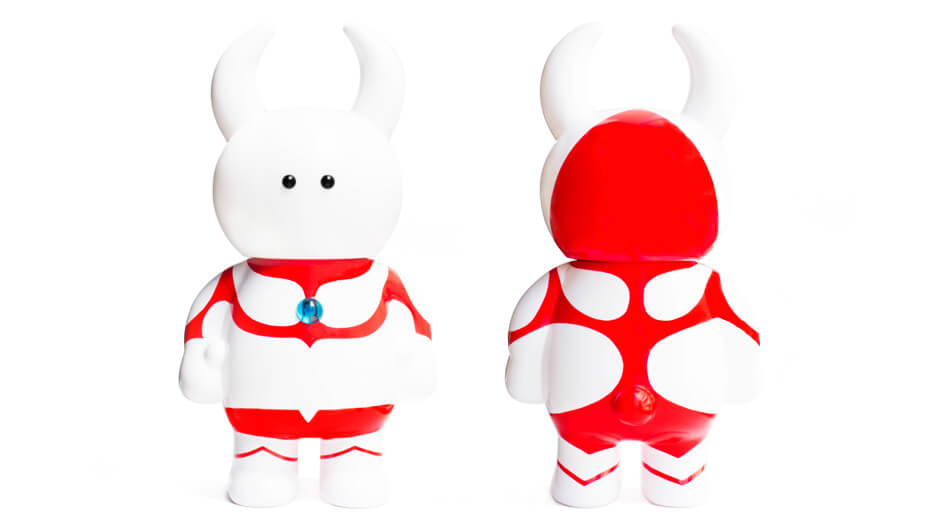 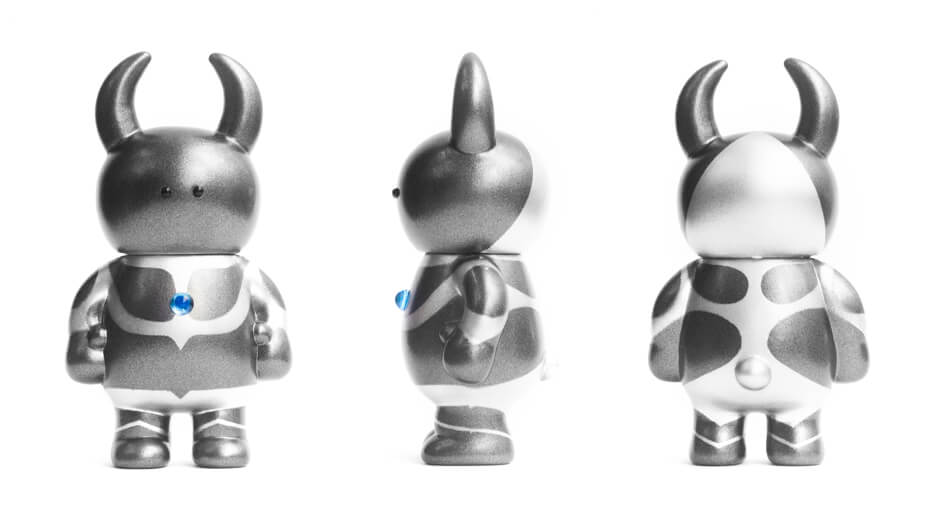 All the lottery and event details HERE.