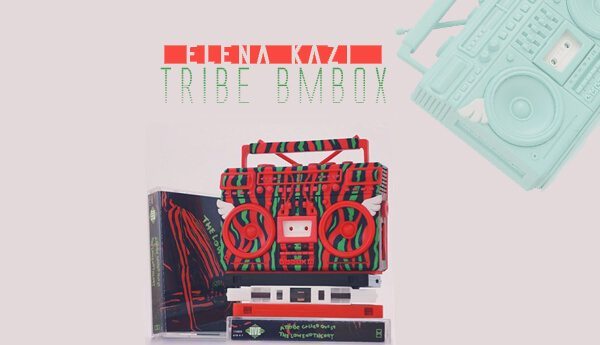 Elena Kazi, Greece based artist/dj/toy designer, creator of the hip BMBOX III has created a fantastic a tribute to Phife Dawg of A Tribe Called Quest. Elena’s BMBOX gets a one of a kind custom treatment in the iconic A Tribe Called Quest colours. Seeing this release made us play a few tracks like Award Tour and Bonita Applebum while blogging this release. Suits Elena’s BMBOX for sure but this one of a kind release will see collectors fighting for this release. 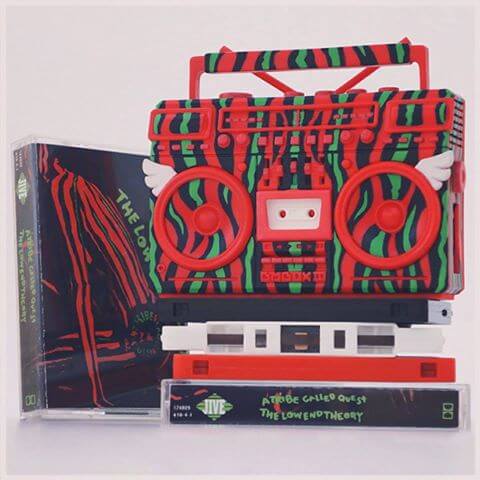 “Been wanting to do this since Phife passed. It’s hard to pick just one musician/band when they ask me who is my favorite, but I swear, A Tribe Called Quest is always one of the first that comes to mind. The “Tribe BMBOX” is dedicated to the memory of Phife Dawg of ?A Rribe Called Quest?.”

“A lifetime passion for drawing and crafts, an unconditional love for music plus a 10 year experience in dj-ing, it was only a matter of time until she found a way to combine them all in one through her art!”

BMBOX is a solid resin cast toy. This box is so fly it’s got wings! articulation on the door and handle and removable cassette and antennas. Ain’t it funky? Comes with 1 cassette, 2 antennas. This will be OOAK so be sure to get that refresh button ready!

Tribe BMBOX will be releasing at http://elenakazi.com Thursday May 19th.

Don’t want to wait for the drop? you can cop the all new BMBOX III > LIGHT TURQUOISE and WATERMELON ICE editions! 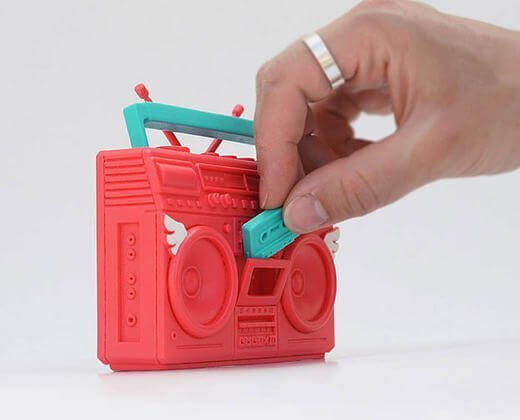 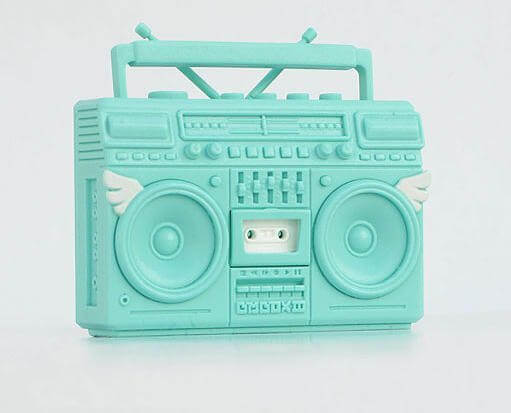 Elena if you’re reading this be prepared to make a few more. 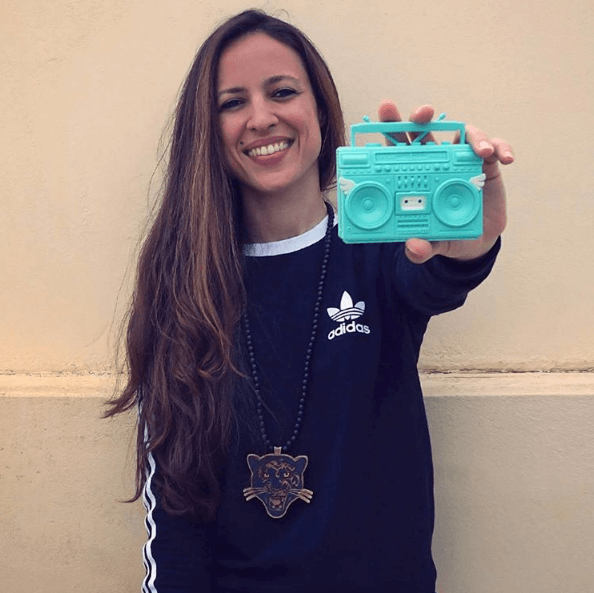