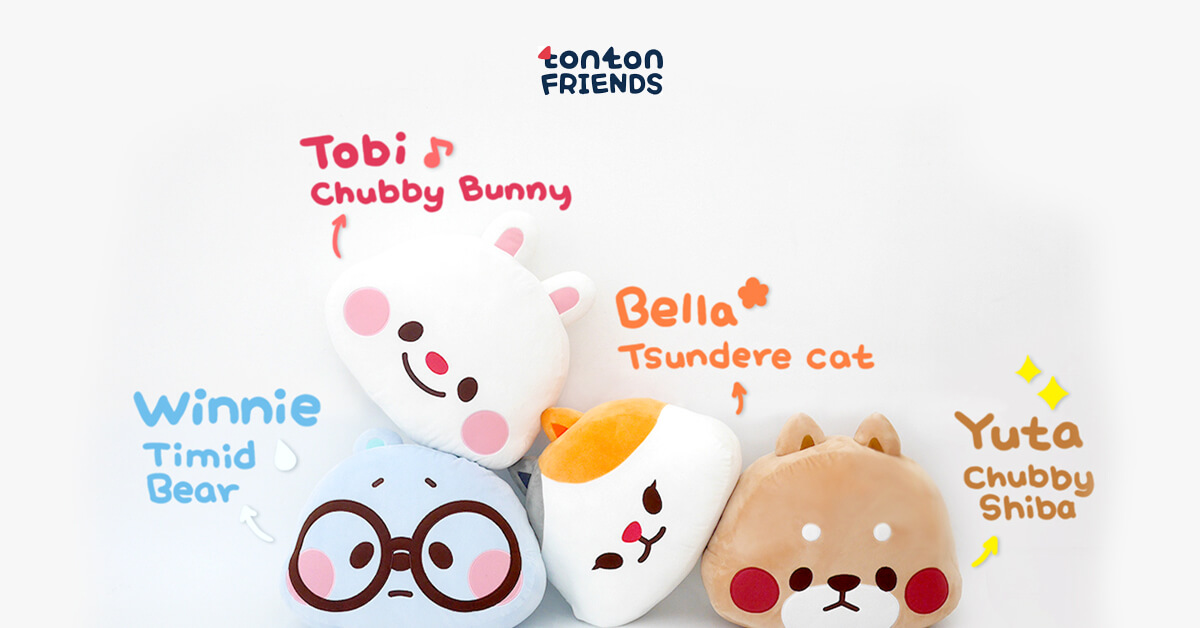 It’s 2018 and we are still waiting for the highly anticipated and super cute vinyl series of Tonton Friends By Tonton House. Whilst we wait kinda patently, Tonton Friends released a crowdfunding back in November 2017 a Plush series of their adorable characters Tobi, Winnie, Bella and last but not least Yuta all getting the soft plush treatment. Today you can sleep with them as they release the Face Cushion series! 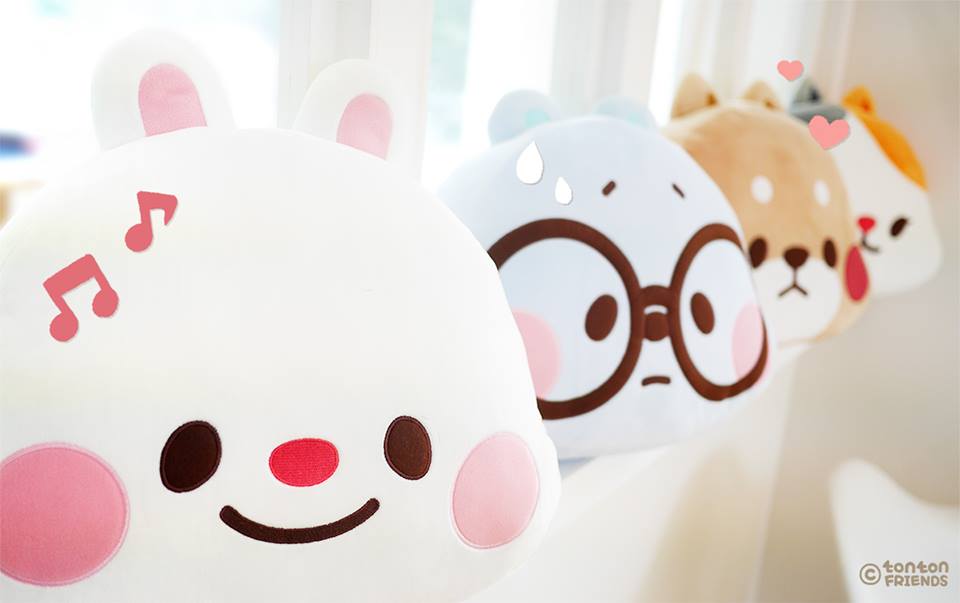 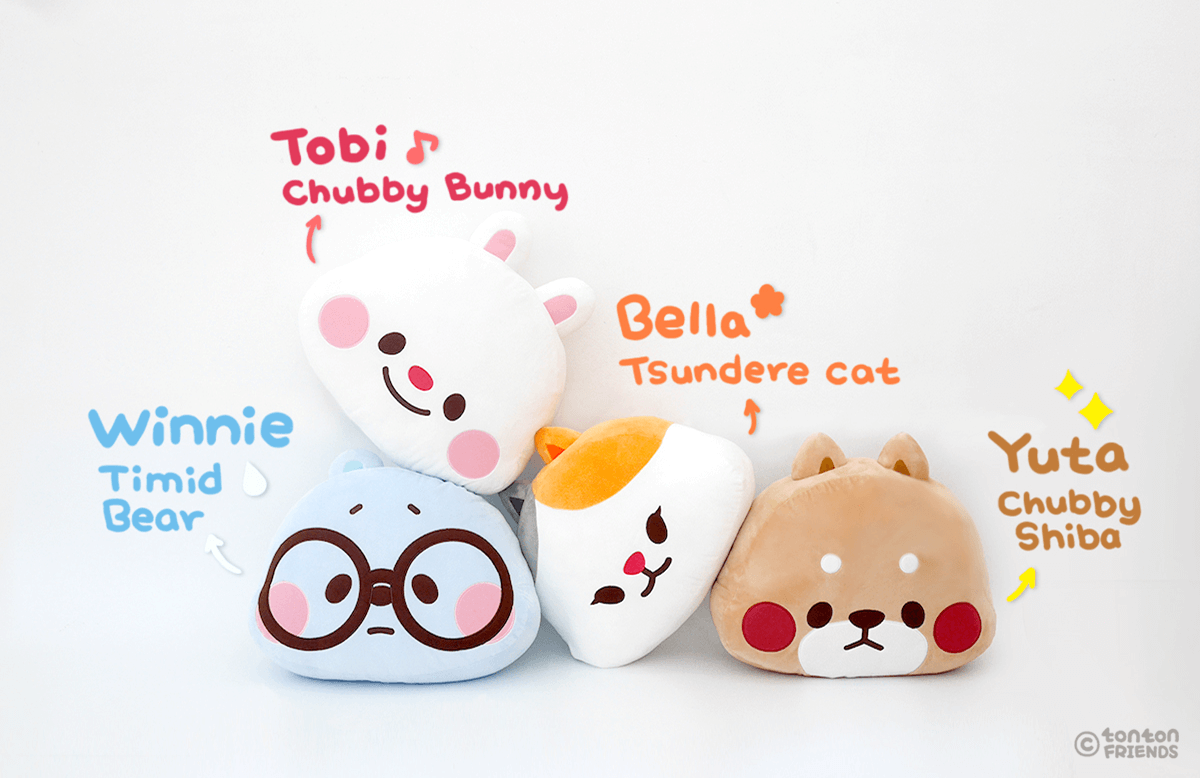 That’s not all, Tonton House has also launched a range of merchandise from Stickers to T-shirts while we wait patiently waiting for Tonton Friends 톤톤프렌즈 vinyl toys (scrap that, we’ve not been patient at all) 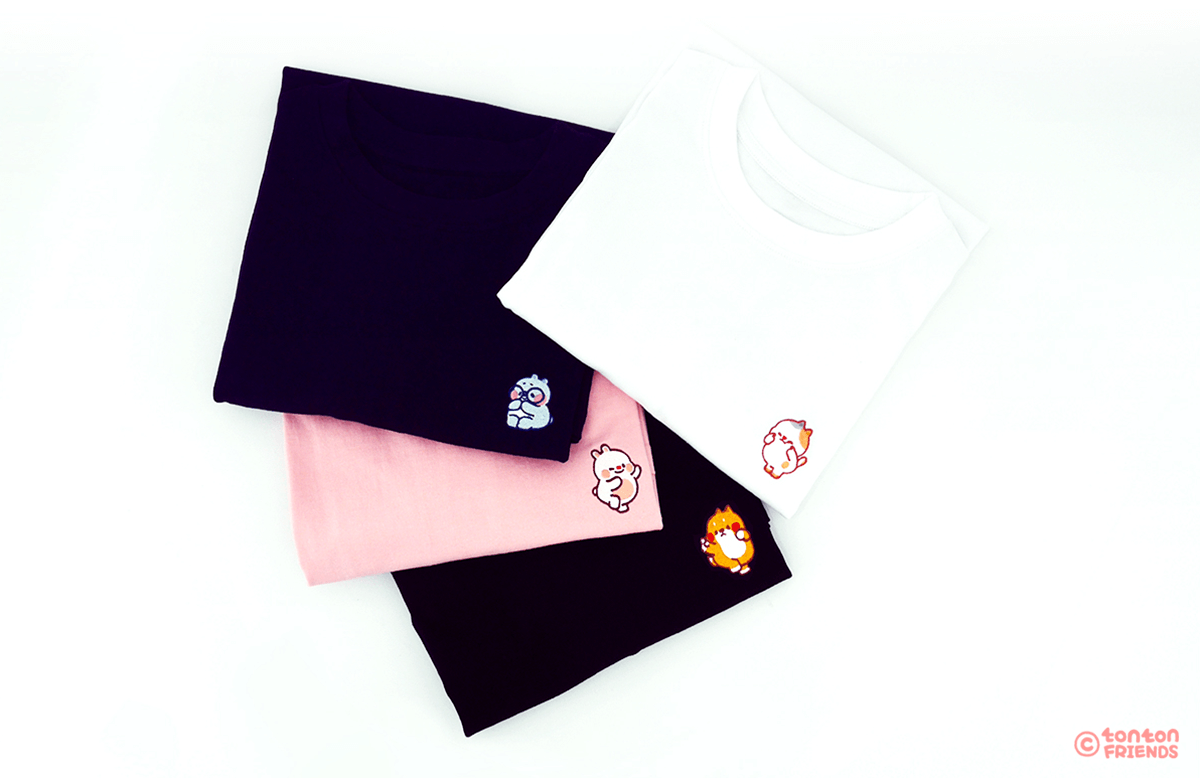 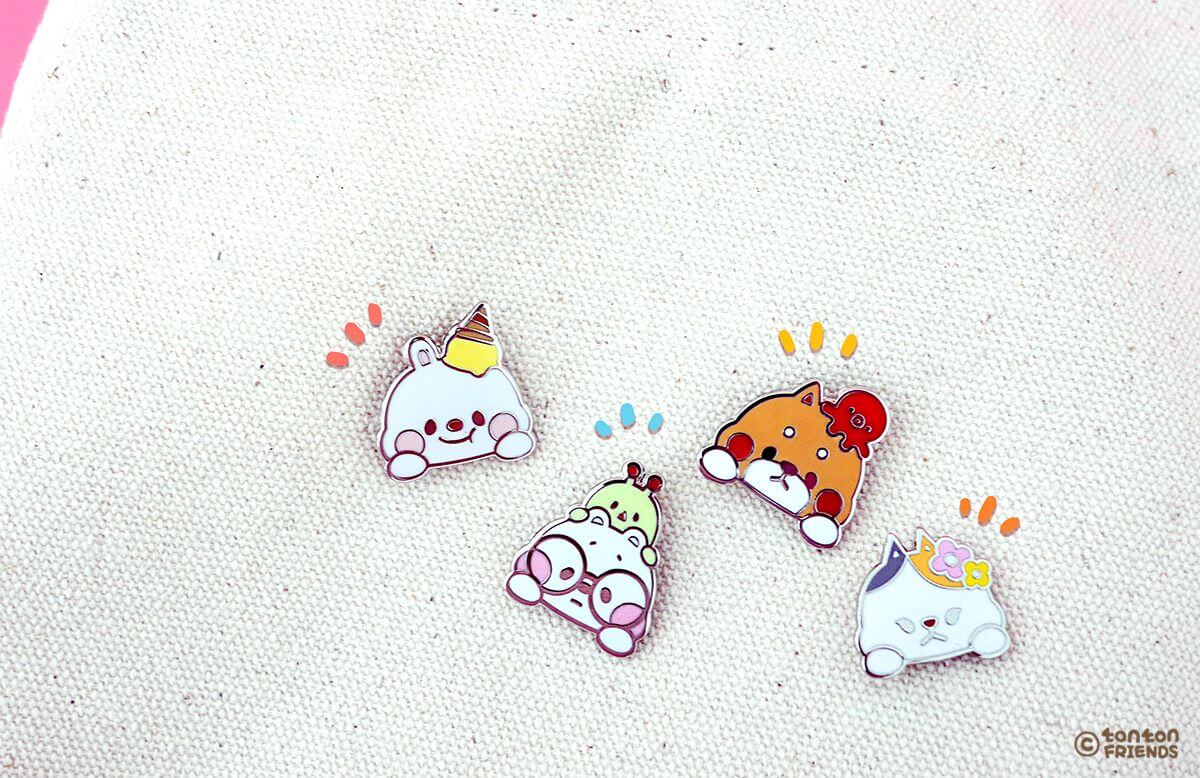 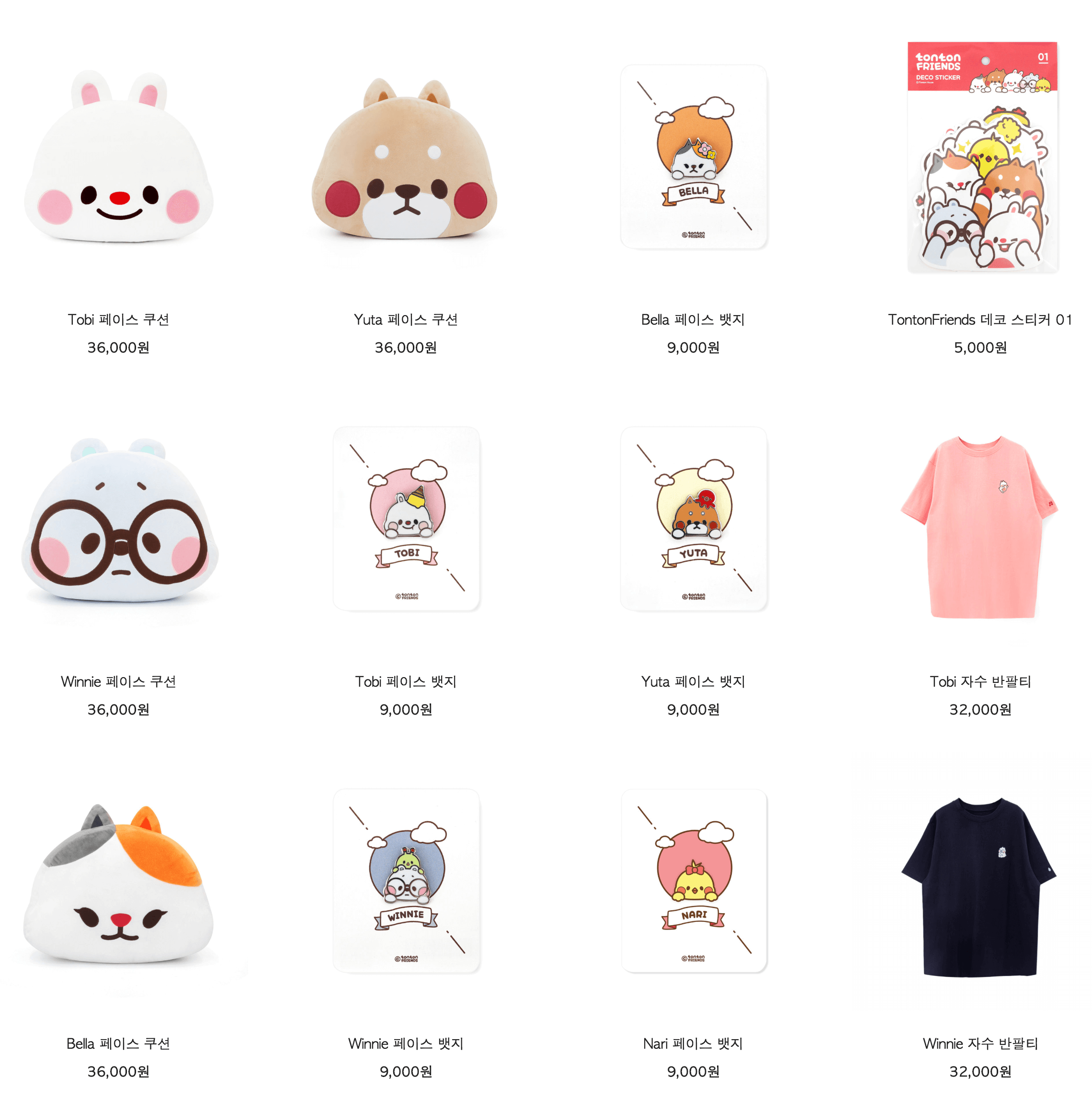 Like we’ve said previously, we’ve seen many cute characters from South Korea but 톤톤하우스 Tonton House uber cute characters have to be at the top of the pile right now. Best thing is in 2017 all Tonton House characters will be made into figures! Yup rumours are true and 톤톤하우스 Tonton House confirmed with us last week that production is in its final stages and all 4 lovable characters, Winnie, Tobi, Yuta and Balla will be transitioned from illustration to a 3D figure! No cubby will be missed as the prototypes below shows all still lovable and huggable just like me chubby RULES.

One release to look out for right? Being a Shiba Inu owner I’ll be wanting Yuta the most. We do know they should be released anytime soon so stay tuned for release details.

Check out http://tonx2house.com/ for all 톤톤하우스 Tonton House comic strips. 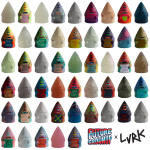 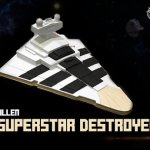