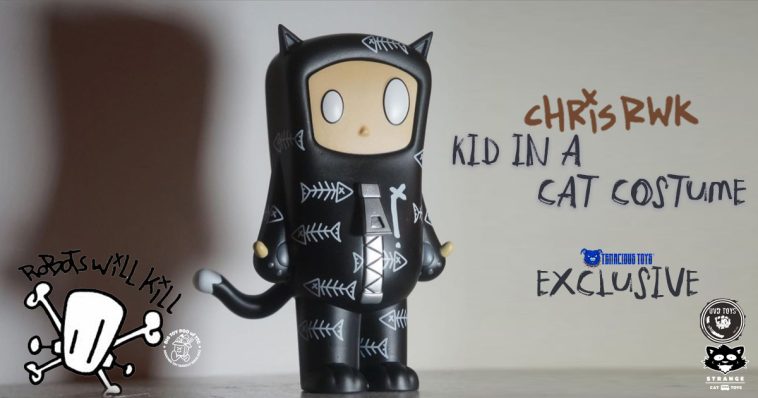 The cats out of the bag! can we get a MEOWWWWWWW? One big PJ party happening this week and you’re invited! After a quick sell-out of the OG version of ChrisRWK’s Kid in Cat Costume, the second colourway is making its way to Tenacious Toys! The 5″ vinyl figure produced by Strange Cat Toys & UVD Toys features a kid in black/white “Fish Bones” pyjamas.

It’s incredible to see him in 3D form. It’s truly humbling to have my first vinyl toy out.

This edition is limited to 100 pieces and will only be available from Tenacious Toys starting this Sunday, January 30th at Noon EST 2022. Don’t miss out on this one because it is sure to go fast!

www.tenacioustoys.com
WELOVETTC will get you 10% off your first order. To obtain a second 10% code, you can sign up to the Tenacious Toys email list on their website, or you can join their loyalty program which can earn you points for every $ you spend with Tenacious Toys. 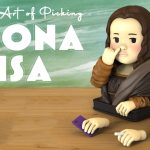 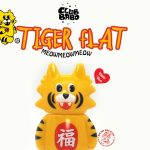