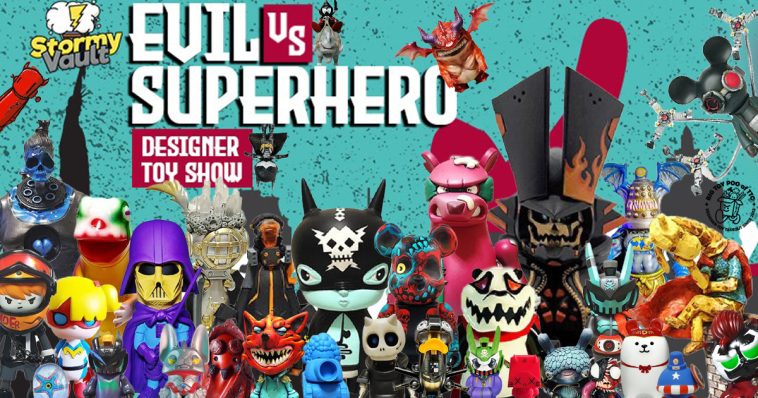 While Marvel has the Avengers, DC have Justice League, the guys at Stormy Vault have called upon the superheroes of the designer toy scene from around the world! They might not really have superpowers but what they do have is unity! Stormy Vault’s Evil vs Superhero Show is happening! bringing in a new lineup of artists and designers in this event that features superhero and evil/villain-themed art.

WHERE: Join Stormy Vault for a night of online selling, auction, and giveaways via Facebook Live HERE 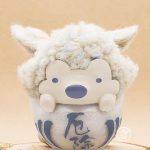 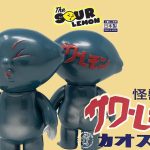