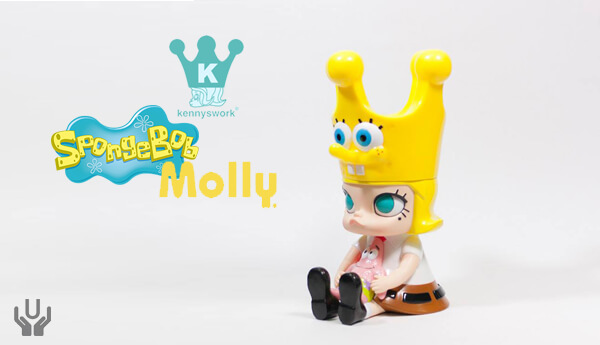 Did Kenny Wong just make a custom or a production release of his Molly tie-in with Spongebob? HELL knows but we hope it’s not a one of a kind and Unbox Industries will be making it into a production run in the near future. What we do know is Spongebob Molly will be heading to SSF at First Meet Gallery. 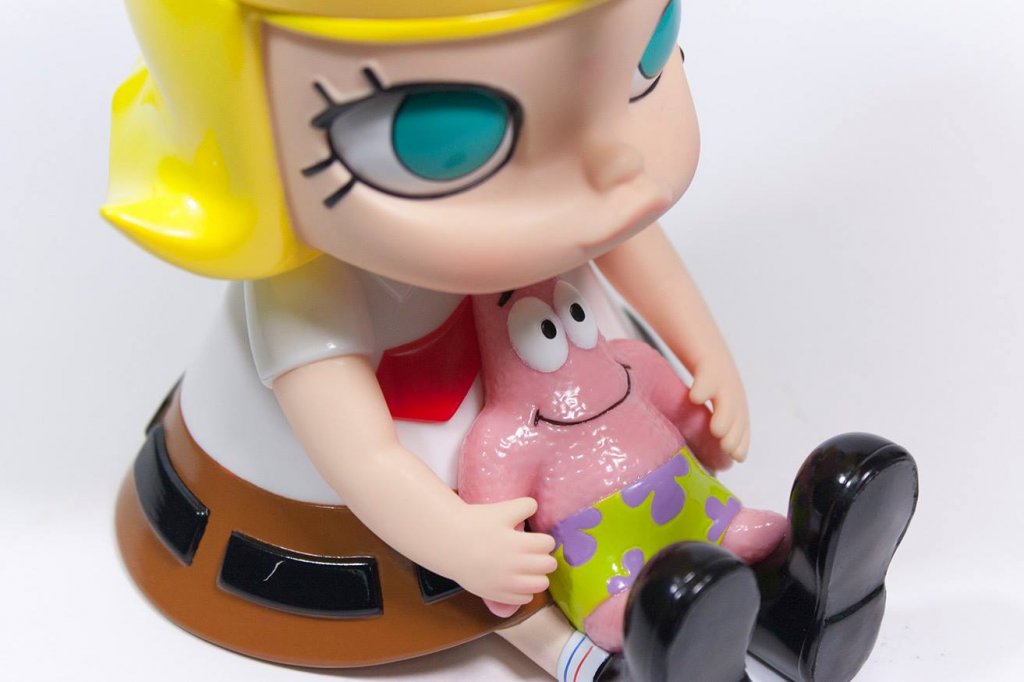 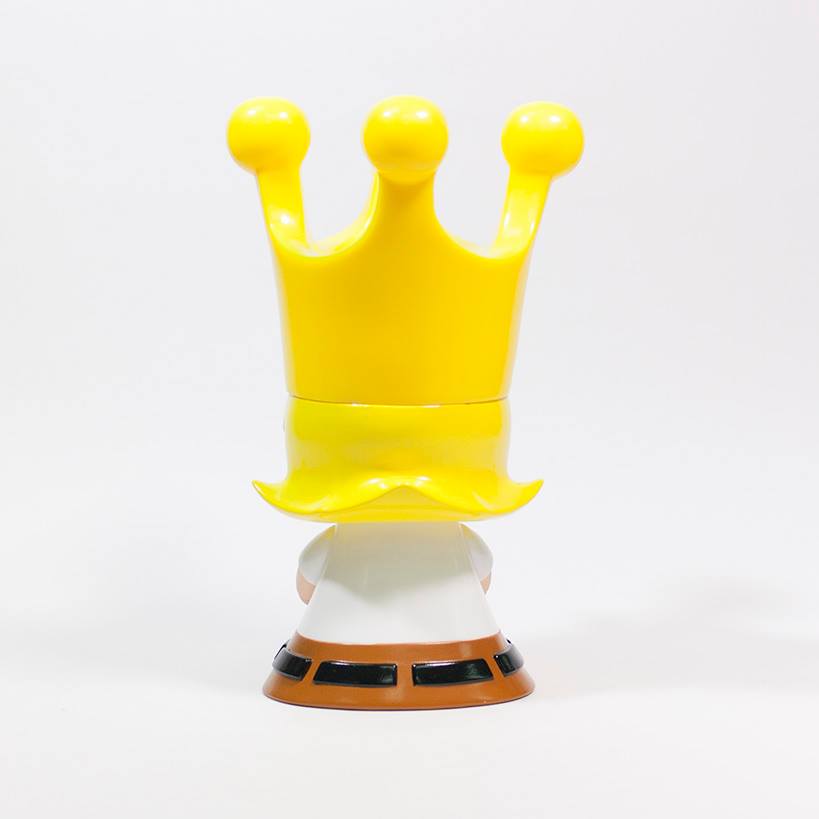 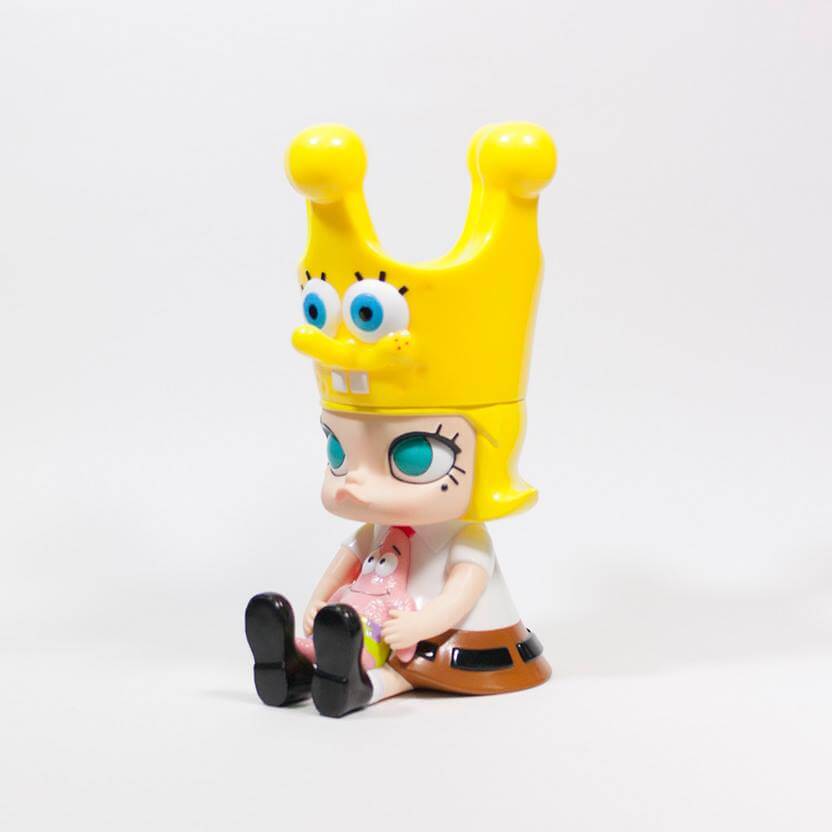 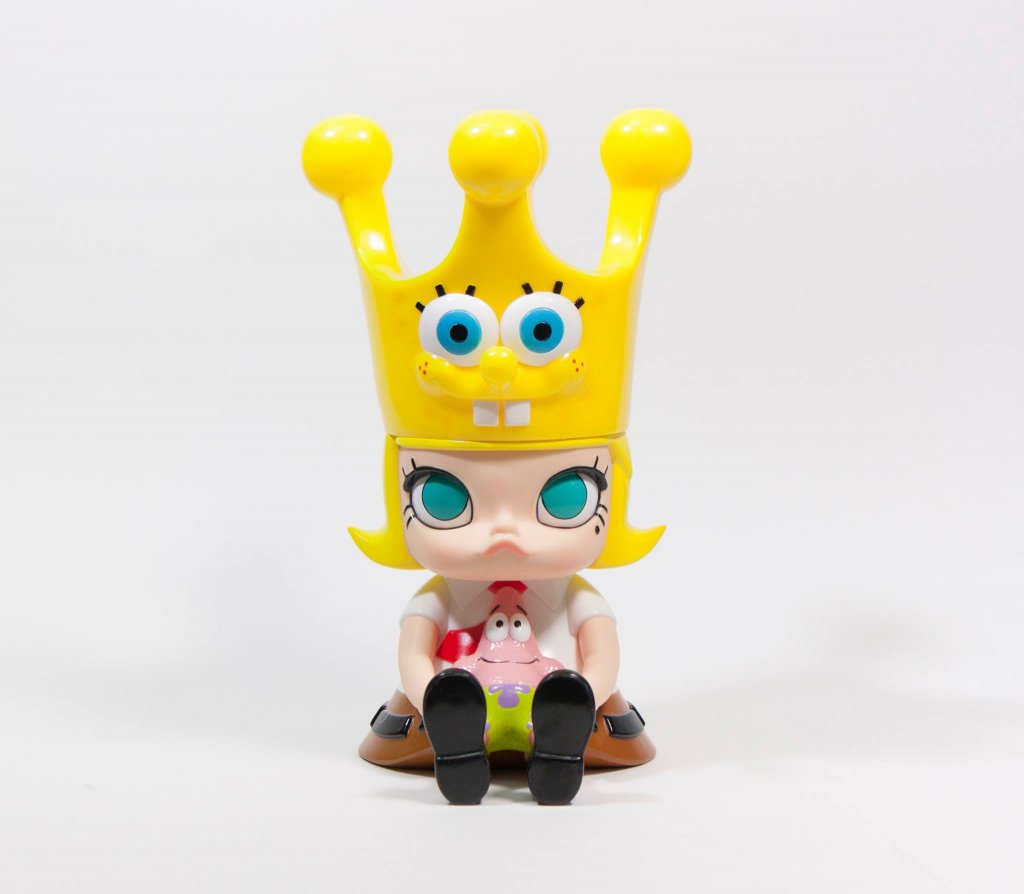 Unbox does have an official licence for Spongebob so there is a glimmer of hope for a full production release! Stay tuned guys.

No details of an online release but stay tuned for further updates.