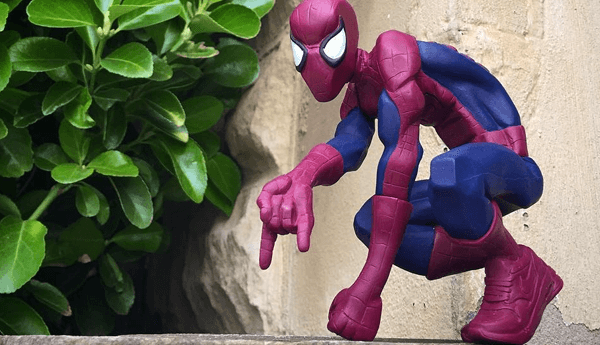 Who missed out on WheresChappell/Cracked Hatchet Spidey Back in Jan 2016 will be glad to know, in less than 10minutes he will be releasing the second version of Spidey, this time with thwipping hand and big bug eyes! New pose but still have the classic Spidey all wearing NIKE AirMax 1’s. Probably for all that extra height of jumping. 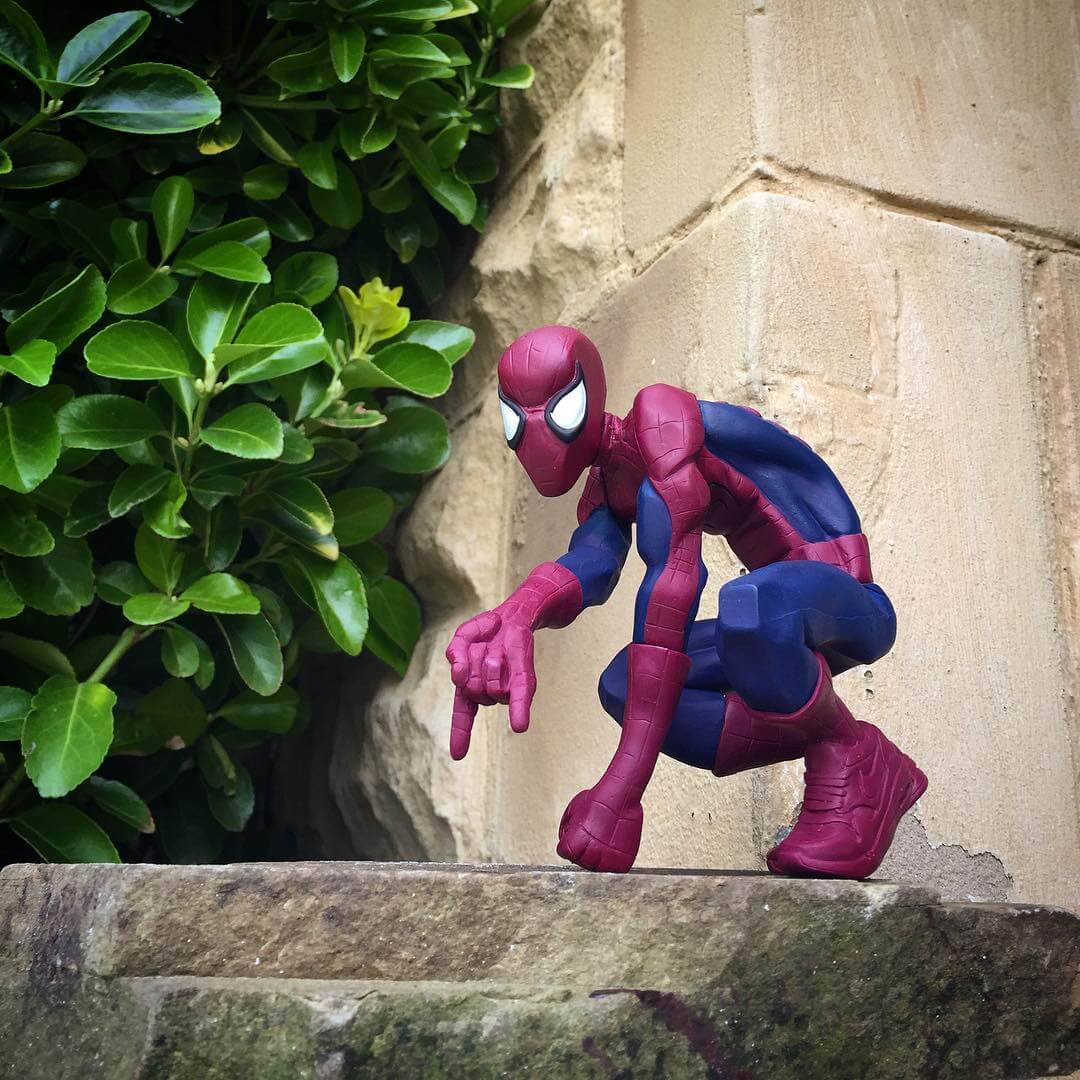 Dropping at 8pm UK time tonight (February 19th) over on Whereschappell’s store HERE for £37.99. This 5.5inches Spiderman resin figure will come in two versions – classic Red Blue and Symbiot Black! Spidey will be available for the next week, or until sold out. Limited to 60 pieces. 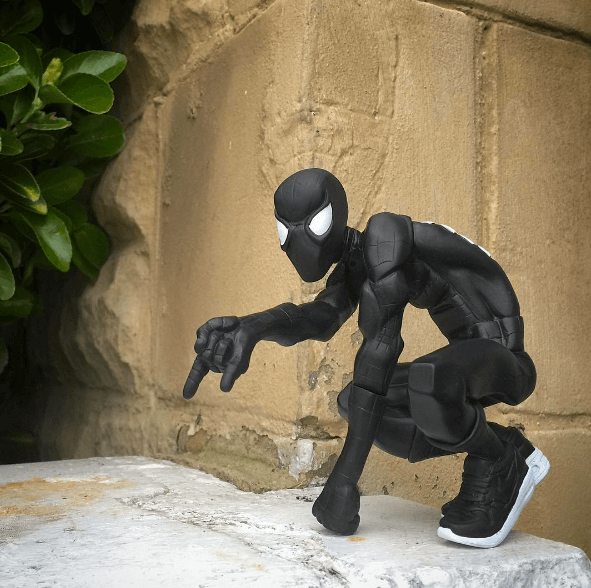