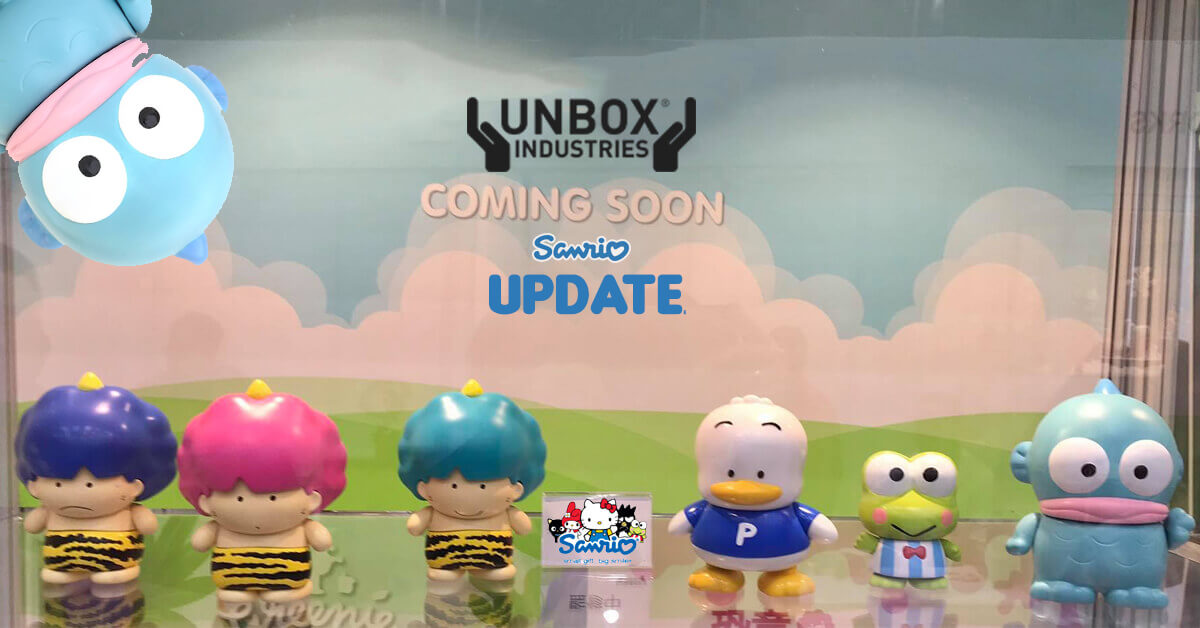 No news when the general release will take place, but stay tuned for further updates. We would take a gamble that other Sanrio characters will be released too,  and Badtz‑Maru please Unbox.