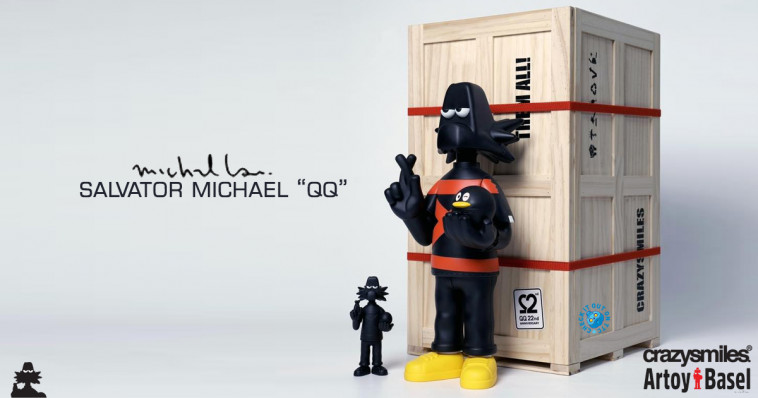 Living legend Michael Lau, who’s regarded as one of the forefathers of the designer toy scene is set to release all-new figures at QQ QTX! Only hours to go before the QTX Toy Expo 2021. The expansion of Michael Lau’s Gardener with Tencent, mascot QQ comes with a twist, meet “SALVATOR MICHAEL QQ” the exclusive release at QTX Toy Expo 2021. Michael Lau signature style all over “SALVATOR MICHAEL QQ” and no hallmark lost for this big release.

*Each edition comes with a mini SALVATOR MICHAEL figure hand signed and numbered by the Artist for authentication as an original piece.

Known as the “Godfather of designer Toy”, Michael Lau Kin-man (b.1970) is an acclaimed Hong Kong artist born in the 1970s when the city was at the peak of industrialisation and exported various kinds of toys to leading chain stores around the world. Every toy was a rare treasure to young Michael and played a key role in his childhood. His growing passion for toys eventually led him to a career in toy design where he conceived as a form of art. 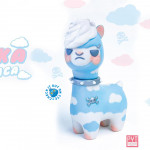 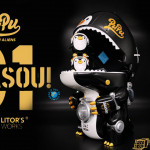