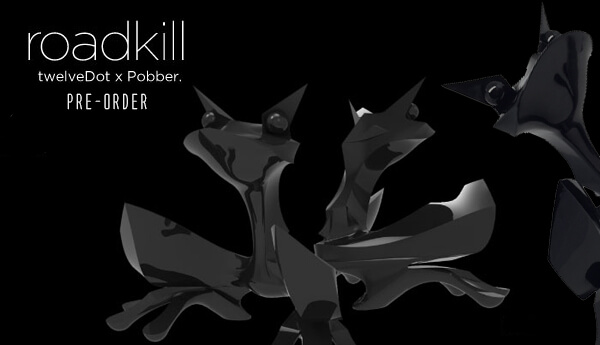 Back in 2015 Pobber and the The Designer Toy Awards 2015 Breakthrough Artist of the Year winner twelveDot teased Roadkill art sculpture. With last couple of years, the hugely successful APO Frogs from Twevedot, that took the world by storm and countless gallery shows. From the teased release it looked more like the art based upon the gallery work, more art feel to them. That extra low polygon look from the teased photos last year gave us a view of a more artsy look to them. Very different indeed and pushes boundaries. It might be a lot less cute compared to APO Frogs but boy its a eye catcher. It may not be everyones cup of tea but having seen Roadkill in hand at JPK’s studio its more impressive. When we took that opportunity to look at Roadkill in person we found that Roadkill was one unique design from all angles you looked at it. twelveDot and Pobber have today announced pre-order details for you all. 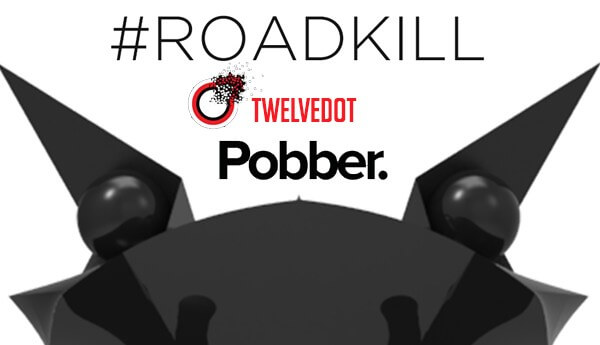 Here’s a little background info on why twelveDot x Pobber created Roadkill.
“We first came across Twelvedot’s work at ATC 2014 in Seoul. We were mesmerised by the clean lines and simplicity of his work and loved how he was using toys to spread a message of conservation for the tiny and often forgotten frogs. Fast forward to a couple of toy-cons later, we began planning for a piece together. Thus was born Roadkill – a menacing-looking frog modelled with the look and feel of a car threatening lives on the road. Each year thousands of animals are killed on the roads. Even more staggering is the fact that up to 95% of all roadkill are the little ones, the amphibians which we seldom pay attention to. “ 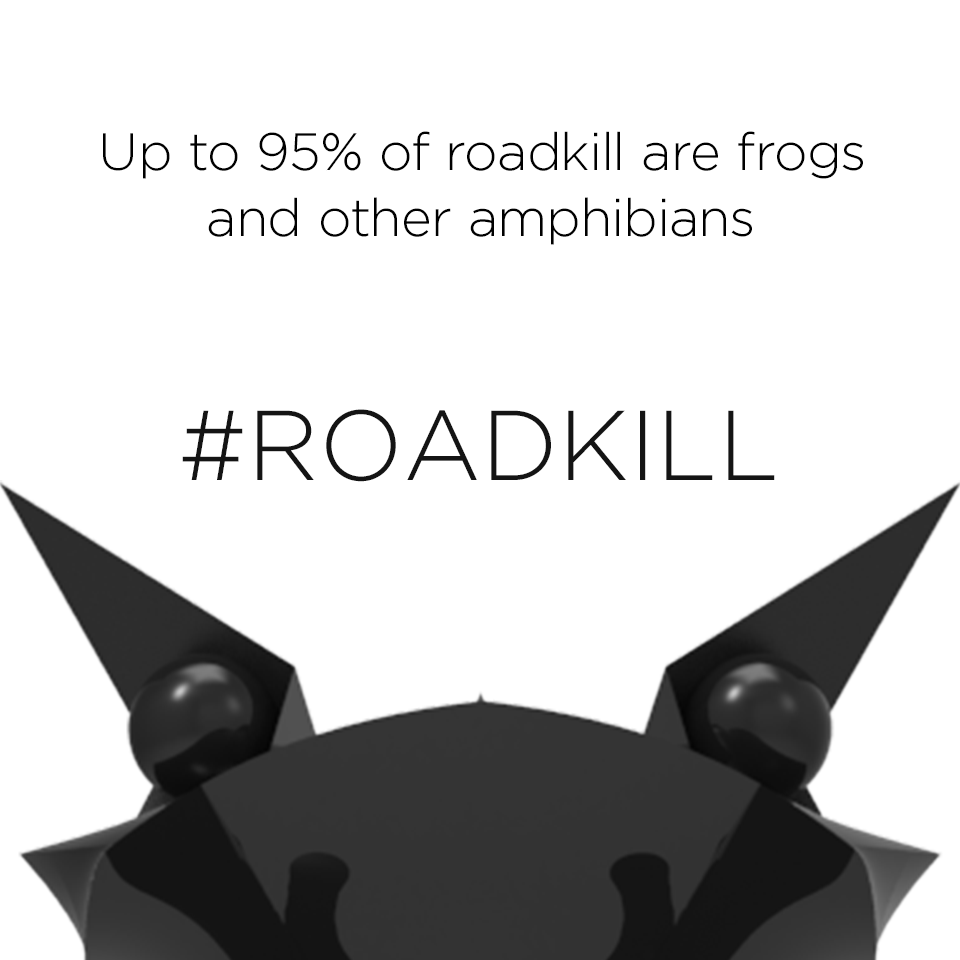 “We knew we had to make a statement so here we go, presenting “Roadkill”, our attempt to bring awareness to ecological issues.

Be safe on the roads, no life is too small.” 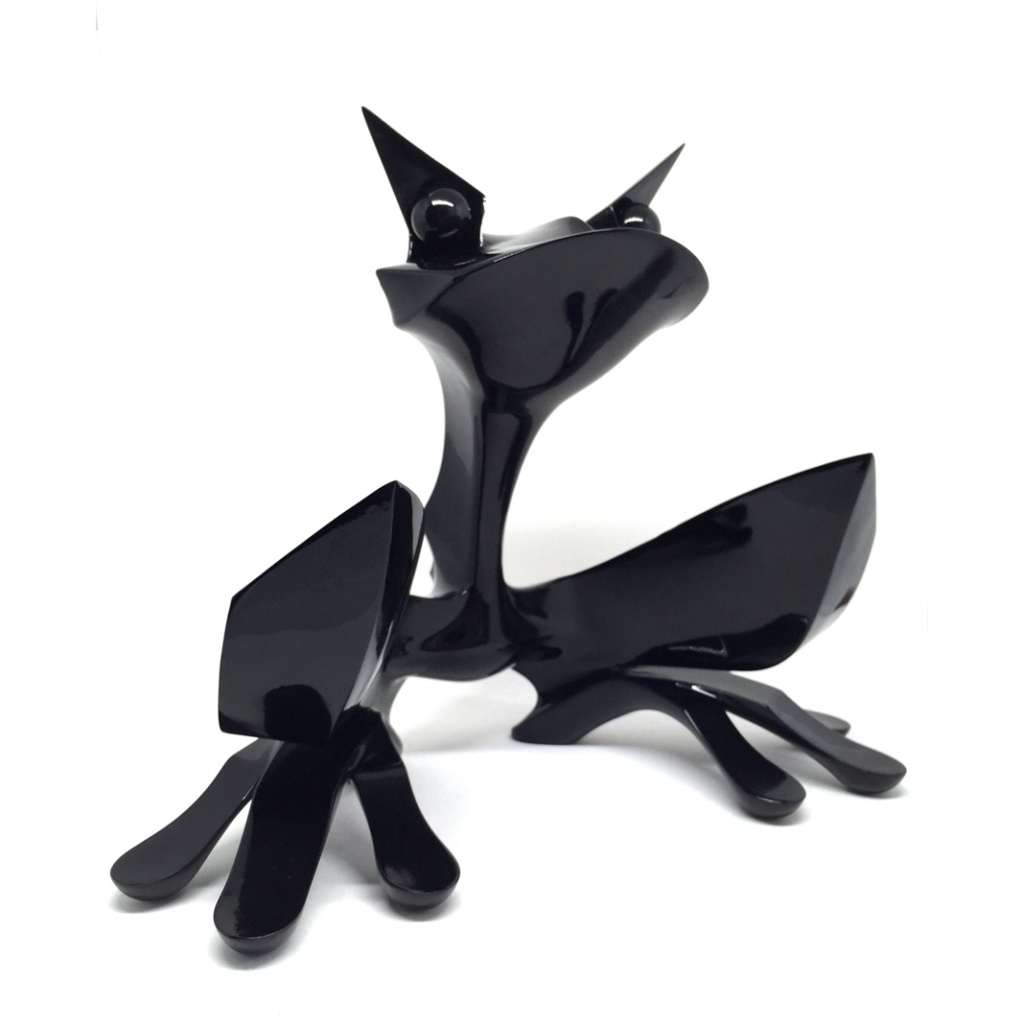 Twelvedot x Pobber are planning a Roadkill custom show titled “roadkill – safe passage” at FLABSLAB on April 8 stay tuned for more info. What we can tell you is two artists works from the UK and maybe more will be shown at the show. We hope to see a smaller version in the near future.