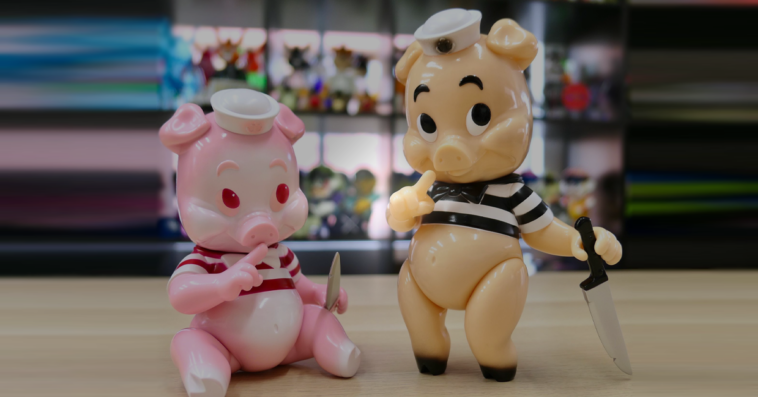 Remember last week when we brought you details of the Blackbook Toy 7th Anniversary (read HERE), we also mentioned a special giveaway of their new figure PIGGUMS in collaboration with Frank Kozik. Now we have confirmation on the release details of the first TWO colourways of PIGGUM. Both will be available this week at Taipei Toy Fest (10-12th Oct).

The Pirate Boy Piggum is 7.5inches of seductively sweet vinyl. Poseable with its five points of articulation, Pirate Boy Piggum will be available from the Blackbook Toy booth at Taipei Toy Fest (booth A66) on October 10-12th. Priced at 3600TWD (about £98) each.

There will also be an Albino Piggum released at TTF via the HK Milk Magazine booth (B17). No details of price on this release. Has the same articulation as the Pirate Boy Piggum. 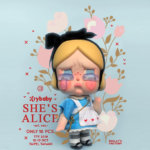